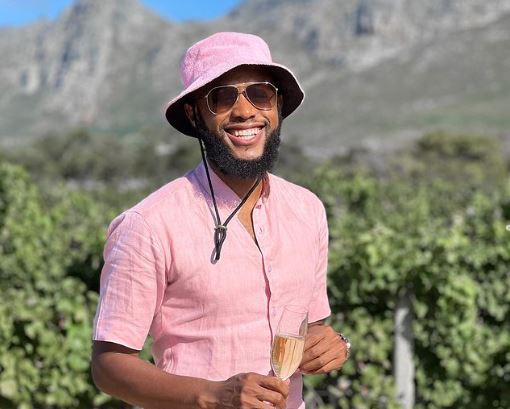 When Somizi Mhlongo was growing up, sports were a huge part of his life. He played rugby and cricket for his school team, and was always on the lookout for the next big thing. But when he was a teenager, a back injury put an end to his hopes of a professional career. Instead of pursuing a traditional job, Somizi decided to follow his passion and become a doctor.

In the weeks and months following the brutal assault on his wife and the death of his mother, Somizi spent a lot of time focused on healing. He took long walks in the park, often coming home exhausted. He watched movies and football games, but found himself mostly distracted. He tried to keep himself busy, but often found himself staring at walls or his hands, wondering what he had done to deserve such a fate.

When Somizi Wainaina began his career as a journalist in the wake of the violence of the 1980s, he spent much of his time covering the stories of other people. His writing has consistently focused on the experiences of others and their struggles. He has also spent a lot of time reflecting on his own experiences, and on what it means to be a black man in a country that has long denied him his rights. Over time, his writing has become more personal, and more intimate. 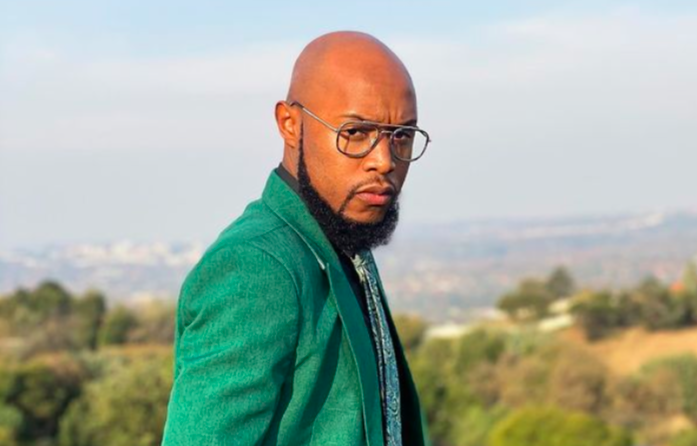 The first thing you notice when you meet Somizi is his physical appearance. For years, the 24-year-old has been plagued by hiccups, which he describes as “a soft, gurgling sound that seems to emanate from my inner throat.” The hiccups first appeared some time after Somizi was born, as he started to breathe on his own. By the time he was 6 months old, his parents had noticed that he was making small noises when he tried to speak.

GABRIELA SOMIZI is a South African actress, model, and entrepreneur. The star of movies such as The Princess Diaries and The Haunting, she's also appeared on shows like Scandal and Grey's Anatomy. But now, Gabrielle is focused on something much bigger than acting and modeling: She's turned her life story into a book, A Thousand Words, which is set to release on May 1. The book is an account of her ex-husband, the late Nelson Mandela's, ill-fated marriage to Winnie Mandela, and the damage that it had on their family.