By Ecey (self media writer) | 4 months ago 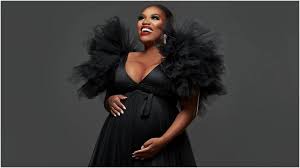 Gugu mentioned on the drama series that she wanted to get some rest and take care of some issues back at home and as a result her fans were left heartbroken and she had left show. But, that's not true at all. Gugu hasn't left Uzalo as yet, she revealed why she has taken a break from the drama series.

The actress took to her Instagram to show off her growing baby bump and we are here for it. Gugu announced her pregnancy and said her baby gave her the strength to continue living her life after the death of her mother Zanele kaMagwaza-Msibi, she also revealed that she was already pregnant when her mother passed away.

"I have often been asked where I got the strength to continue after my mother's passing - I got it from my unborn child. At her funeral, as I stood at the podium and spoke on my queen's behalf, I was not alone. The strongest heart was beating inside of me, reviving me. I am alive today because of it". Gugu wrote. 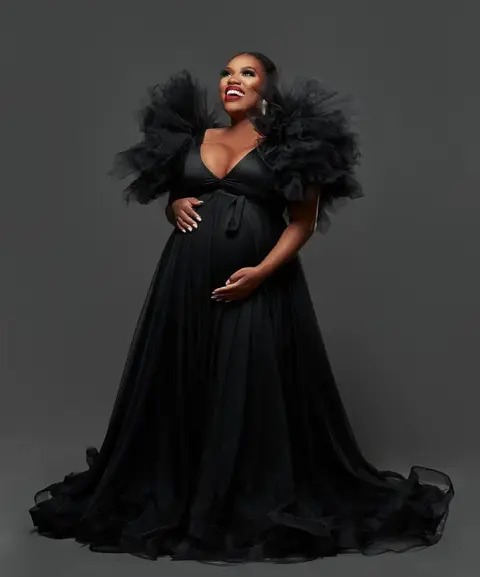 Content created and supplied by: Ecey (via Opera News )