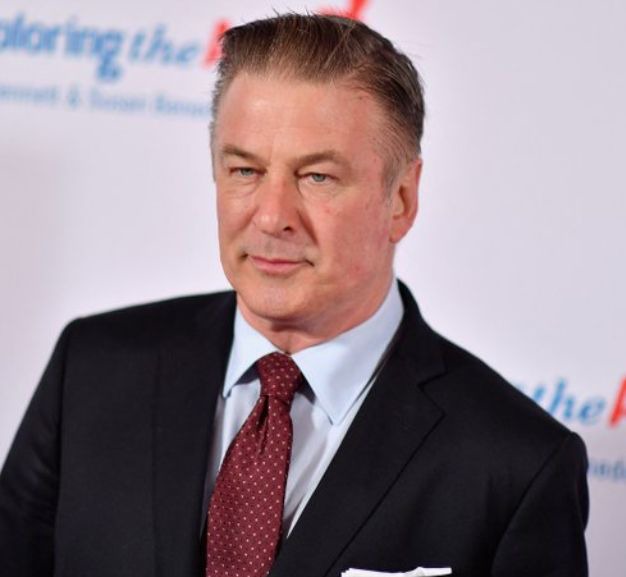 It has been reported that a woman has died after actor Alec Baldwin allegedly fired a prop gun on a New Mexico film set. According to reports from the police in the US state said Mr Baldwin discharged the weapon during filming for the 19th Century Western Rust.

Personally I'm feeling so sad for the actor for this accident that has happened, accidents do happen and at times they take away lives, and leave a personal scar in the person who has made the fatal accident. He will be leaving his whole life knowing he has killed someone, and it was an accident.

It has further been reported that the woman was taken to hospital but died of her injuries, the man who is the film's director was receiving emergency care.

A spokesperson for Mr Bolden told AP news agency that the incident involved the misfiring of a prop gun with blanks.

According to social media, the woman has been named as Halyna Hutchins, she's a 42 year old who was working as a director of the photography. The man being treated is Joel Souza, who is a 48 year old film director.

Here below is a screenshot taken from social media platform Twitter where this was announced buy a Twitter user by the name of, Adam Egypt Mortimer. 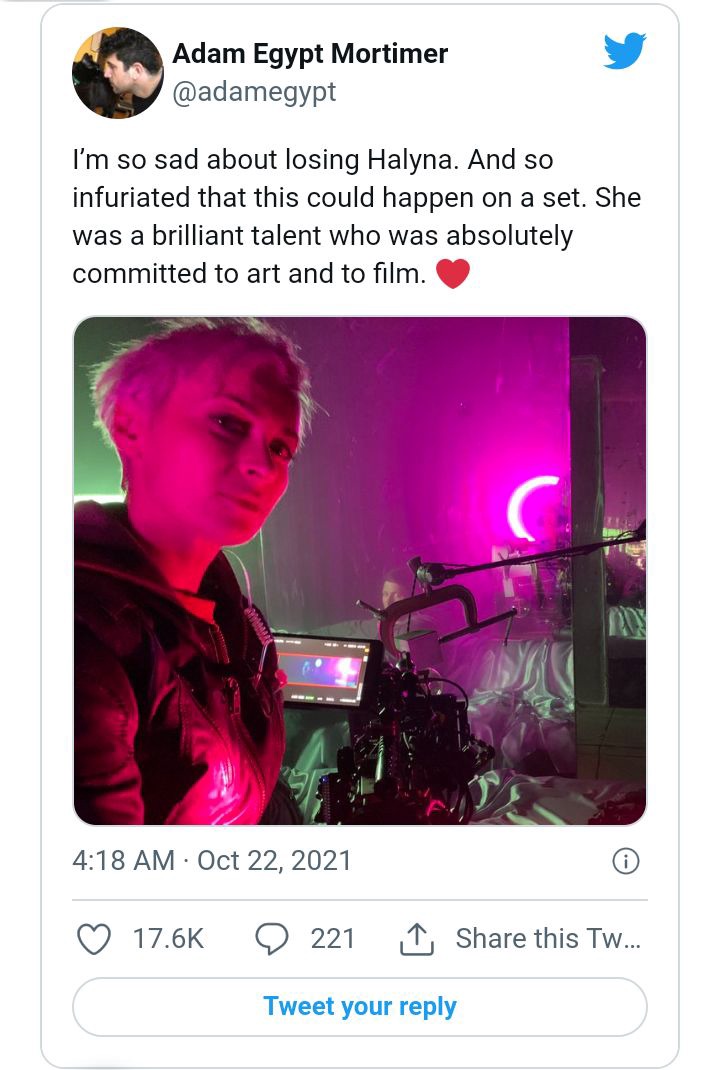 The person who shared this news on social media platform Twitter, it's not just anybody but he's also someone who's working on the set of the movie. As you can see he has described how losing the lady has impacted them.

It's alleged that police are still investigating the incident and no charges have been filed yet. Let's hope the families of both parties can find a solution to this accident. Accidents do happen, even here it is happened.

RIP| Condolences pours in for MacG and family