Somizi Mhlongo has left Mzansi in shock with what he revealed on Mohale. 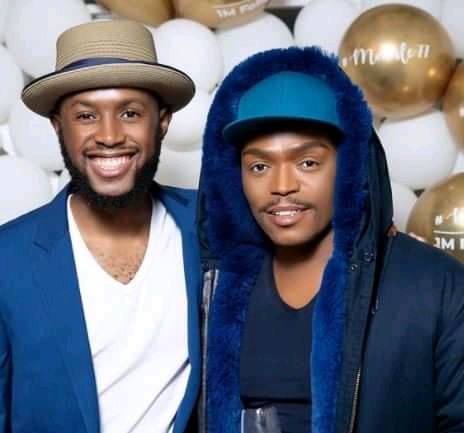 Johannesburg- The once love filled between Somizi Mhlongo and Mohale Motoung ended abruptly when the two headed for a divorce.

It is not only their marriage which came to an end but Somizi's career in media also came to an end. When the can of worms got spilled, as Mohale confessed that Somizi has been abusing him, that led to Somizi's worst nightmare coming true.

Mohale's confession was leaked in the recording of the reality show, Living the dream with Somizi. He basically confessed that Somizi has been abusing him both physically and emotionally. Mohale stated that the abuse began before they even got married.

Although Somizi denied those allegations but said that there was altercation between the two of them, however, Mohale is not the victim in this case.

Despite that but Somizi lost lot of endorsements and jobs as he was shown the door at the SABC where he use to be a presenter on Metro FM. Mnet also fired him from being the judge on Idols SA.

With all what Somizi experienced, he was left with nothing but a hatred inside his heart about his estranged husband.

Somizi's resentment towards Mohale was seen during the interview he had on Cassper Nyovest's show, The Braai Show with Cassper. 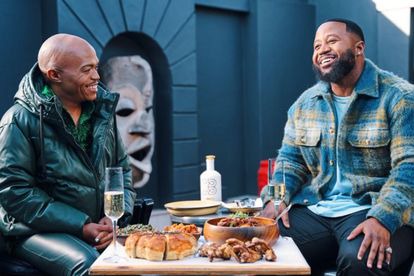 It was for the first time that Somizi spoke out about his estranged husband since the abuse allegations.

The episode that aired on Wednesday, the 10th of November had Mzansi in division. Somizi Mhlongo was the special guest in this show and both him and Cassper Nyovest began to trend on Twitter. This was the result of Somizi's replies to questions he was asked about his estranged husband.

The former Idols SA judge simply implied that his ex husband is dead to him. 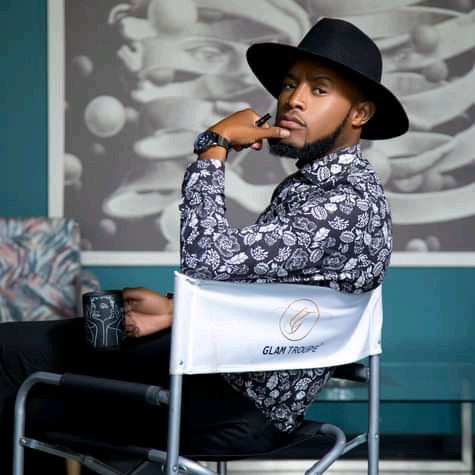 Mohale on the other side has not said anything much about Somizi or his divorce since August. He last spoke about him when he confirmed the divorce at the beginning of September.