By The_Presence (self media writer) | 14 days ago 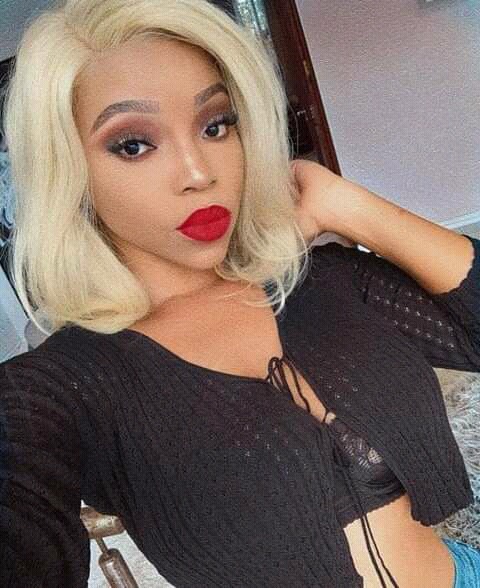 One of the most beautiful media personalities in South Africa I am currently in the spotlight following announcements that she has finally decided to start making rap music once again. South African hip hop music lovers took it to Twitter to react to the return of the female rapper, with a lot of people hilariously acknowledging it was so strong of her to decide between returning to the mic.

Faith Nketsi returns to the mic after she stopped making music last year after releasing her debut single. Her single did not receive the love she thought it would, a lot of hip hop lovers lashed at her for allegedly dropping “Wack’ lines. South Africa hip hop lovers gathered in numbers to make fun of Nketsi for the second time, @Isaac_mfisa claimed faith is capable of dropping punchlines like “I had a phone in jail, that’s a cellphone.” 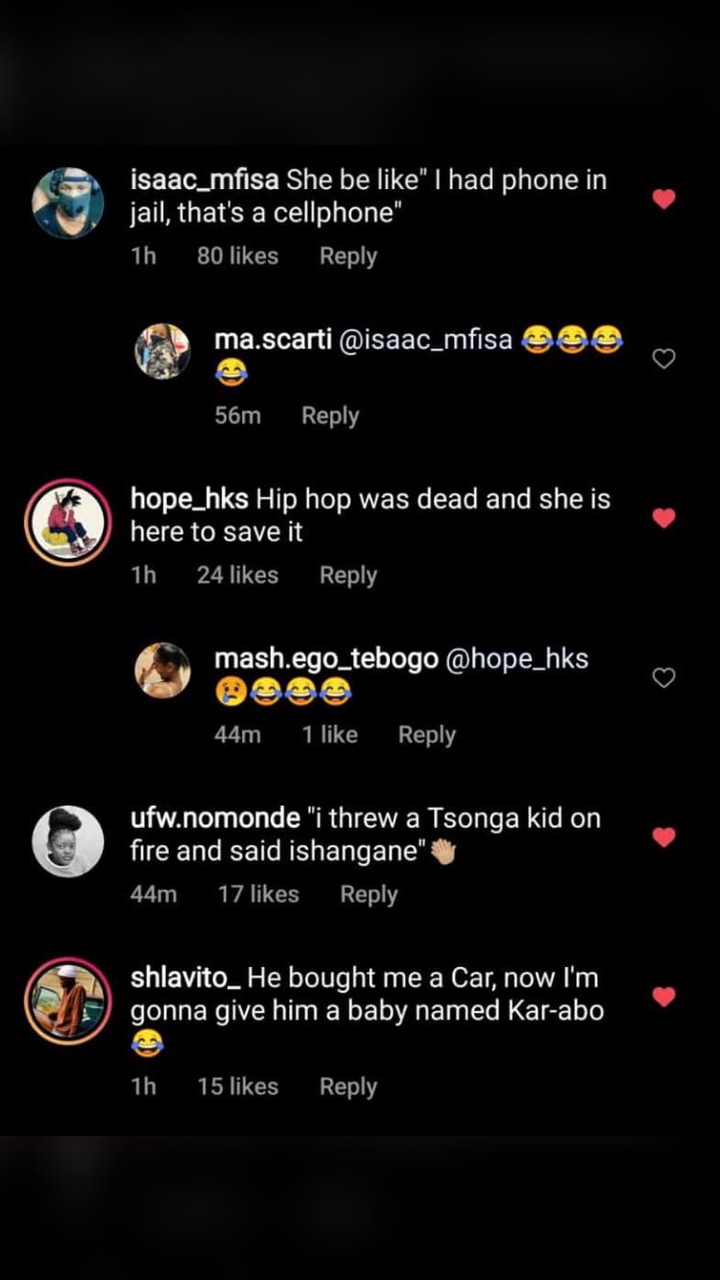 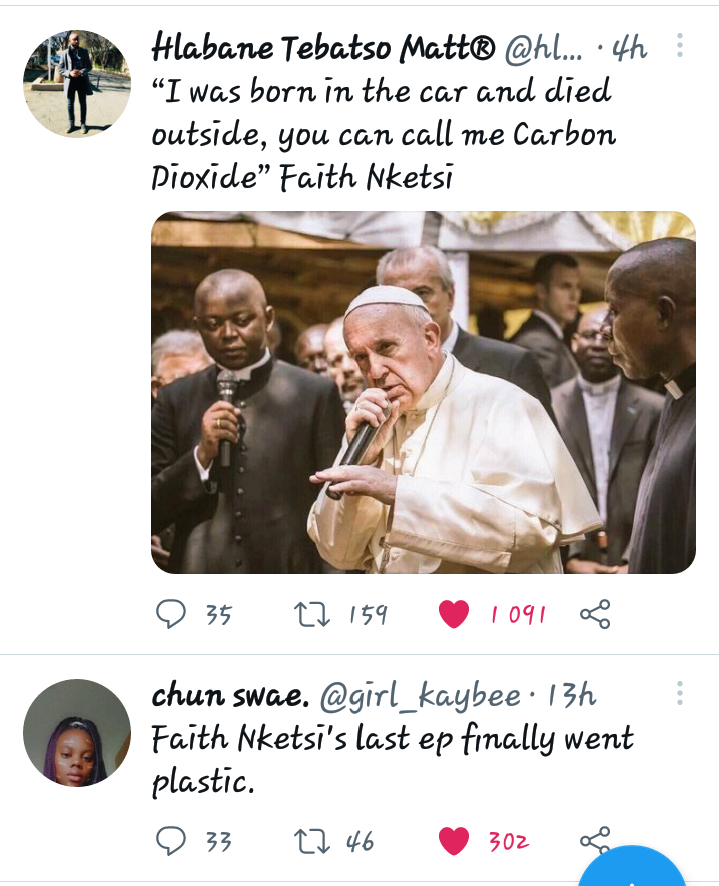 Faith’s return has sparked a lot of emotions, while other people are saying there is no place for Faith within the South African hip hop and that she should try “beauty pageants”, there are those who are positive and convinced that faith’s rap career may prove too successful. 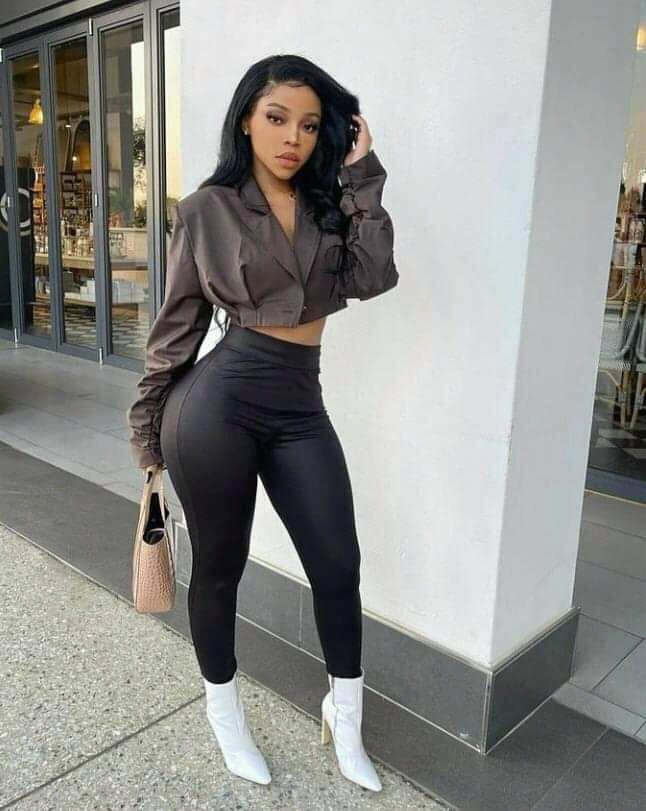 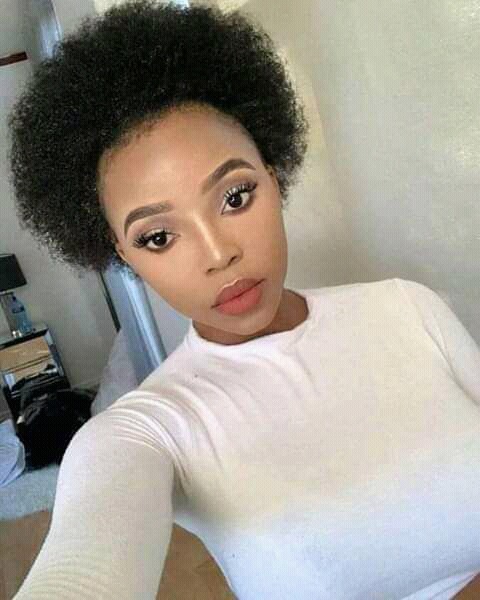 One of the most recognizable things about Faith is implied her gorgeous looks, she is so pretty and it is due to such reasoning that some hip hop lovers suggested she can instead settle for a profession that has to do with how one looks.

Theoretically, there should be a place for Faith Nketsi within South African hip hop or rap, there are the likes of Boity, Moozlie and Nadia Nakai, they are beautiful black women but they still managed to maintain their places relative to rap.

Talking of Boity, the rapper is also in the spotlight following an allegation that she has been physically abused by gay, South African media personality, Bujy Bike. The rapper went as far as a pressing charge that led to Bikwa’s bail hearing which was successful on terms that he (Bikwa) is to pay R2000.