‘It’s a termination day’: SK Khoza has been fired from ‘The Queen’ AGAIN

Upset entertainer, SK Khoza, who at present assumes the part of Shaka Khoza has been terminated from Mzansi Magic's telenovela, The Queen once more. 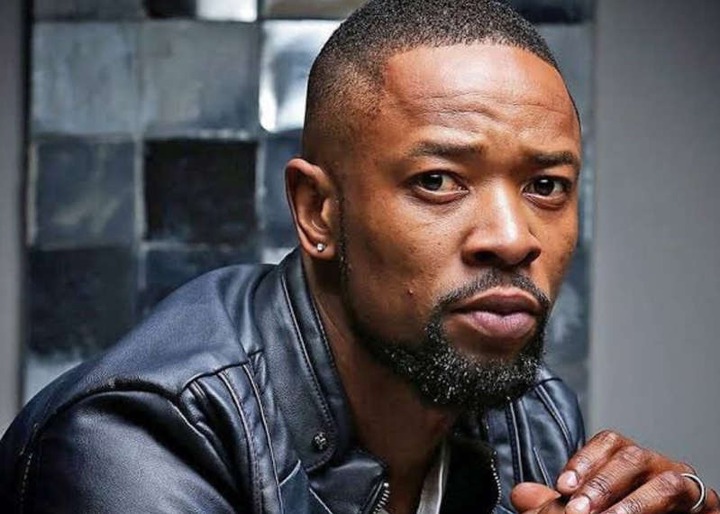 The entertainer has allegedly been terminated for actually and genuinely mishandling his previous life partner, Mandy Hlongwane.

Tweeps were not amazed when diversion pundit, Phil Mphela reported Khoza's exit from the show as he's been standing out as truly newsworthy for every one of some unacceptable reasons this year.

Sources from the show express that MultiChoice chose to end his agreement with prompt impact following his supposed attack.

Sunday World detailed that Khoza was set free from prison in the wake of paying a R2000 bail for purportedly pummeling his life partner in September.

The occurrence occurred after a "wild" contention at Hlongwane's home in Fourways.

Hlongwane let police know that Khoza flipped out during a contention and began beating her and kicking her prior to hauling her on the floor.

She supported extreme wounds to the head as a result of the attack and opened an instance of attack with aim to cause heinous substantial damage against him at the Douglasdale police headquarters.

The 35-year-old entertainer was additionally terminated by Ferguson Films in 2019 for being amateurish and having 'diva inclinations' on set.

A source told Drum Magazine that Khoza's own life followed him to work.

"He's consistently in a difficult situation. In case he's deferring creation, he's associated with youngster support dramatization that has been following him to work."

"He's not a similar individual (that) he was. Maybe notoriety transformed him."

He was all the rage that year for undermining the mother of his youngsters with his associate, Pabee Moganedi, who assumed the part of Mamiki on The Queen.

He got back to the show in May 2020 after watchers started a request requesting his return which acquired more than 29 300 marks and circulated around the web.

‘It’s a termination day’: SK Khoza has been fired from ‘The Queen’ AGAIN (msn.com)

Additionally read: 'He beat her, kicked her and hauled her': Inside SK Khoza's GBV episode