Chickens have come home to roost for the TV presenter and artist, Jub jub as news of him being a rapist comes to light and more women have since come forward to say that he raped them too. 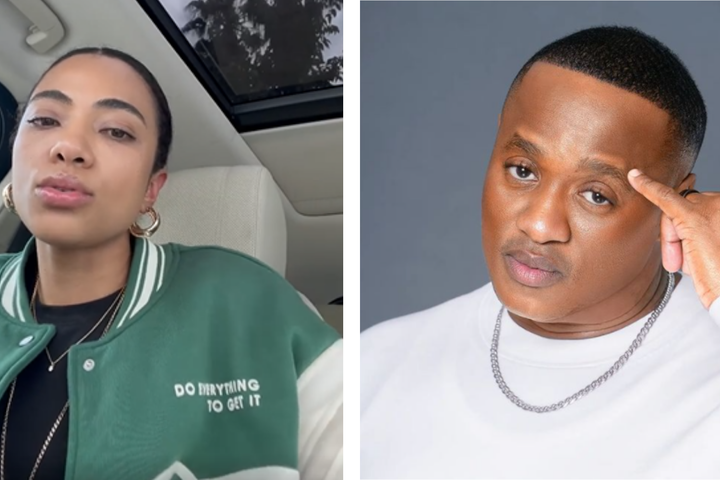 TABLES have turned very quick for Uyajola 9/9 host, Molemo Maarohanye, affectionately known as Jub Jub as now he is facing wrath of South Africans over the news of his rape allegations to actress and TV personality, Amanda du Pont.

Jub jub recently had an interview on Podcast and Chill which is broadcasted by MacG on channel O. This is where he dragged Amanda who is her ex girlfriend. He dragged the mother of his own son, Kelly Khumalo.

Jub jub accused Kelly of using muthi on him which led to the break up with him and Amanda.

In a twist of things, Amanda dropped the shocking bomb as she accused Jub jub of raping her.

On Thursday (2 December), she took to Instagram and claimed that he abused and physically abused her. 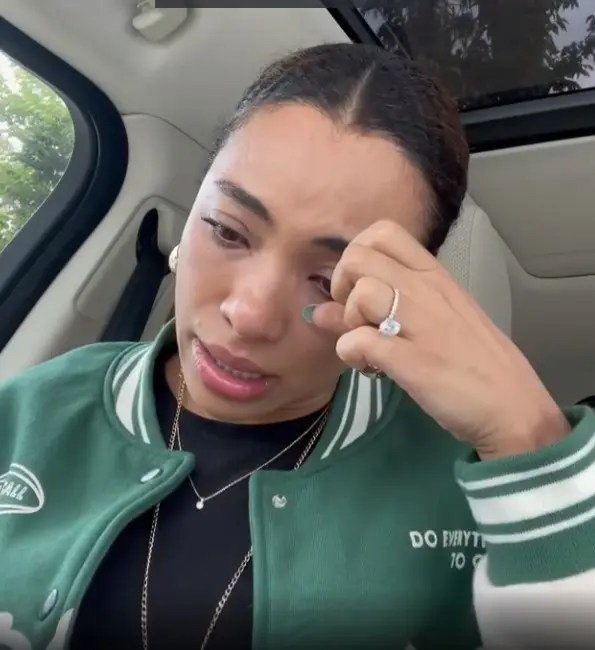 In an emotional post, Amanda du Pont claimed that Jub jub raped her as well as physically and emotionally abused her for two years. She warned Jub jub about claiming they were in a relationship when she was afraid to leave. She went to accuse Jub jub and his mother for using "muthi".

"I was raped, physically and emotionally abused for two years by Jub Jub. The only thing I did wrong was keep quiet. But that ends here. I will not be publicly ridiculed by this criminal. Him and Mac G saw it fit to drag my name on their podcast for clout at the cost of amplifying a Gender Based Violence Case,[sic]" Amanda captioned the 18-minute video.

In the episode which aired on channel O on Wednesday evening on the 1st of December, Jub Jub said he "smashed" Amanda and their three- year relationship ended after he cheated on her with singer Kelly Khumalo. According to Jub Jub, he was not interested in a long term relationship with Kelly but she seduced him with muthi.

In response to Jub Jub's remarks about their relationship, Amanda alleged that Jub Jub raped her repeatedly for two years and accused him of attempted murder.

She did not disclose the dates during which the alleged abuse occurred, but according to Jub Jub, the pair dated when she was still at AFDA.

Amanda also detailed an attempt to open a case of attempted murder and rape against Jub Jub, saying, "our police system failed me."

"I am not afraid of you and it's wrong what you did," said Amanda to Jub Jub in the video, adding that she was proud of herself for coming forward and exposing the abuse she endured at his hands.

15+Photos: Don’t Open this If You Cannot Hold Yourself

An Uno Driver was Spotted putting lives in danger on a SA road. Here's what he did.