today we woke up to the trend of one of Mzansi's everlasting performers, Zolisa Xaluva. Xaluva made a name for himself when he portrayed the role of Jason Malinga on SABC 1's Generations. he also appeared on drama series Tsha Tsha and played in the drama Gugu and Andile in 2009. He acted in the popular drama series Knuckle City in 2019. Read more: https://briefly.co.za/62327-zolisa-xaluva-bio-age-nationality-siblings-movies-awards-profile-net-worth.html 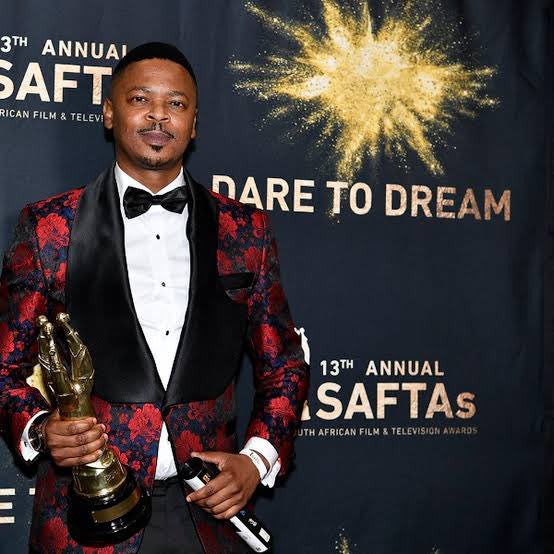 Zolisa recently teamed up with Shona Ferguson for Showmax's Kings of Johannesburg which won them a lot of fans. the show became the most talked about series after Blood and Water. 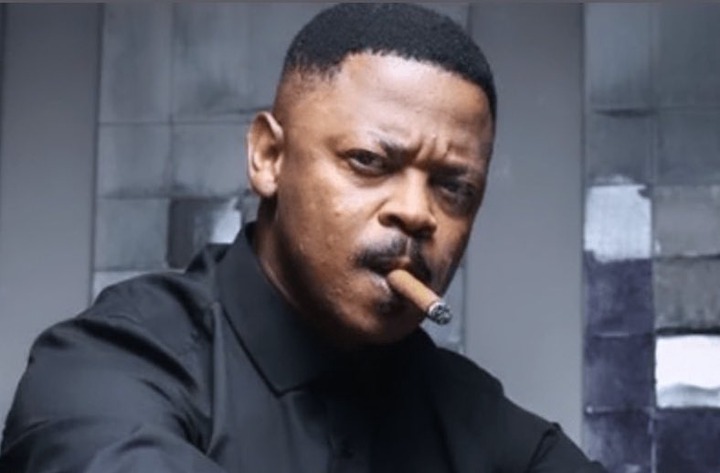 there are a number of brilliant actors on a show but Zolisa has been singled out as he most understanding one.

Today Twitter woke up feeling good about him after his performance on Gomora last night. They created a number of different threads to celebrate him. they posted his photos and mentioned how much they love his acting. they also revealed that he played an important role in making the King Jo'rburg a popular show.

others even feel like being fired from Generations is the best thing to ever happen to Zolisa as the show was somehow holding him back. 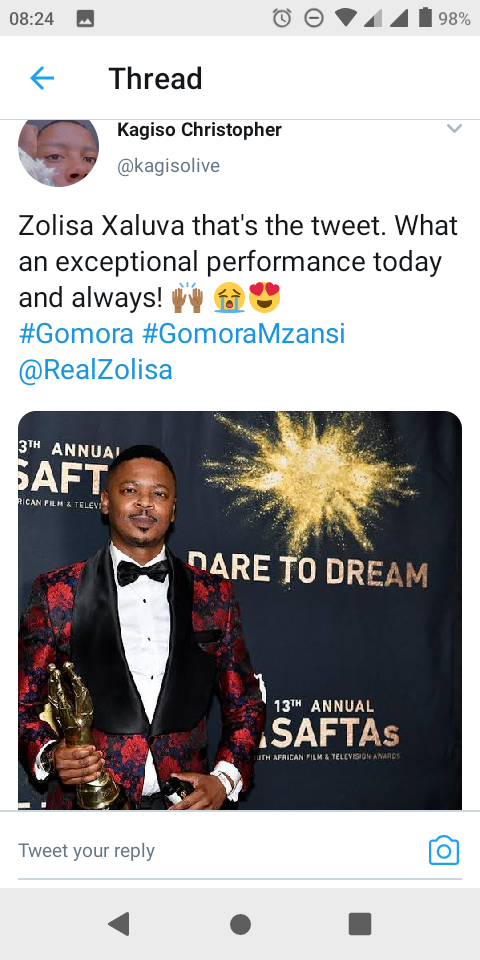 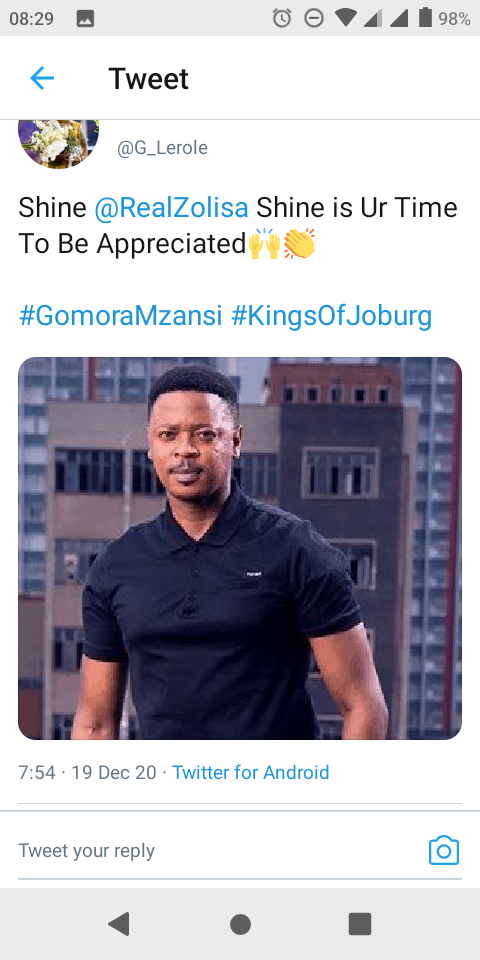 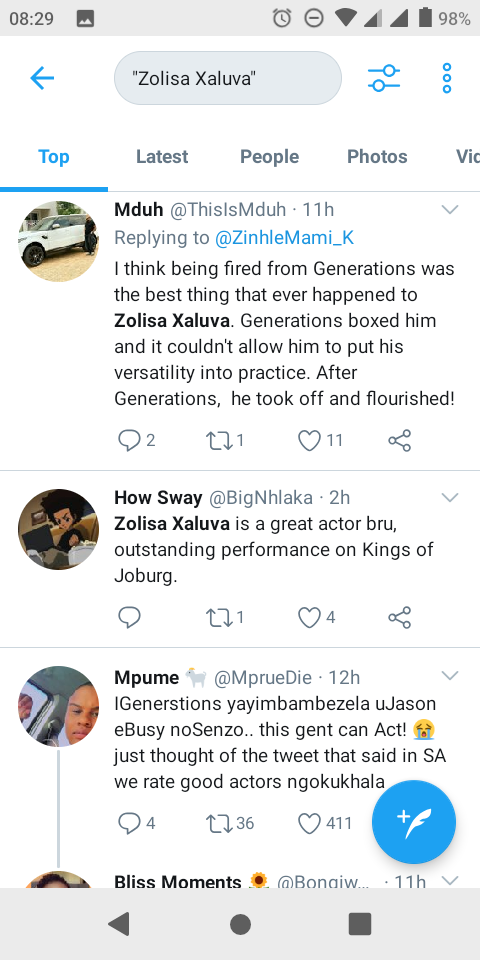 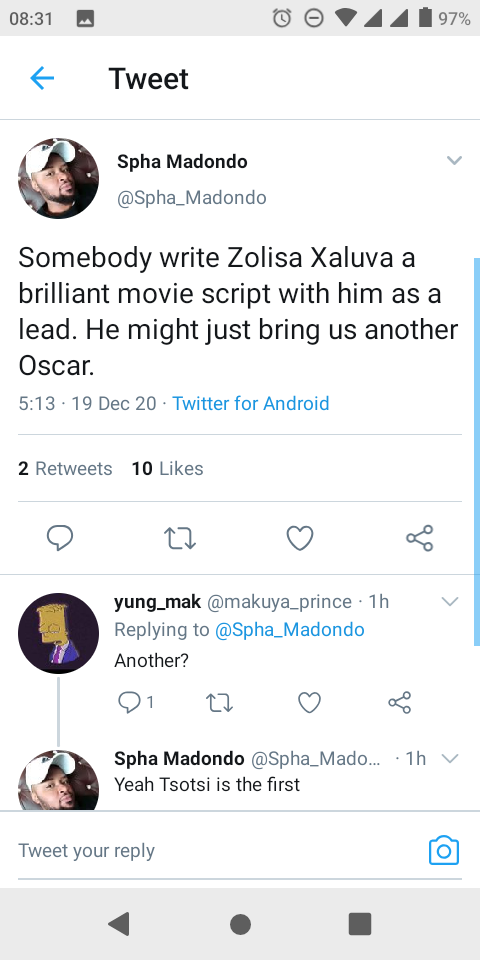 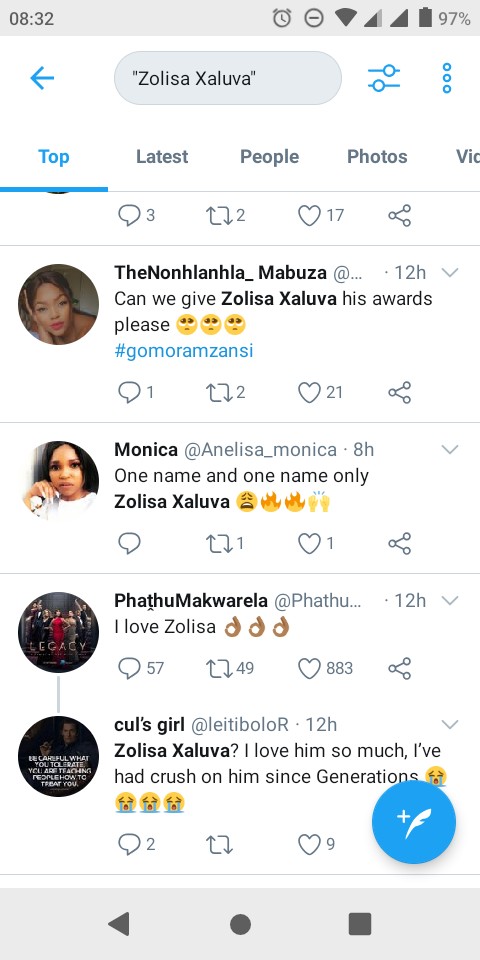