By JBMBAMBO | self meida writer
Published 8 days ago - 337 views 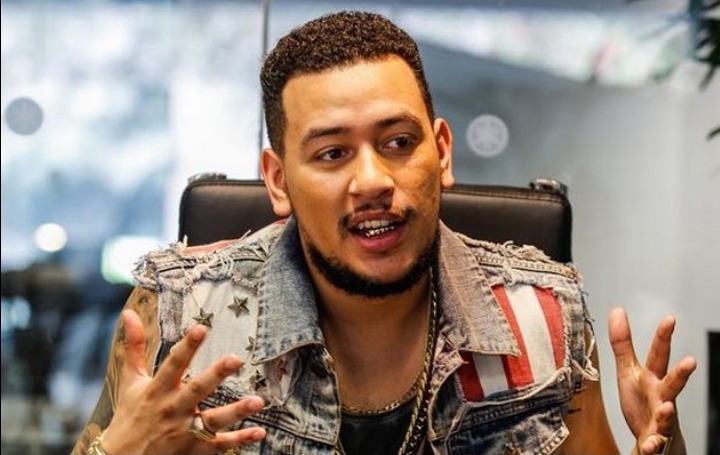 When it comes to relationships people know it's no secret AKA likes sharing his relationships with his followers. And it's also no secret that he was in a relationship with well known South African DJ Zintle and the successful Bonang Matheba. Aka has a child with DJ Zintle as they were Mzansi's favorite couple people we're in shock to find out they broke-up and AKA has already moved on with his life. 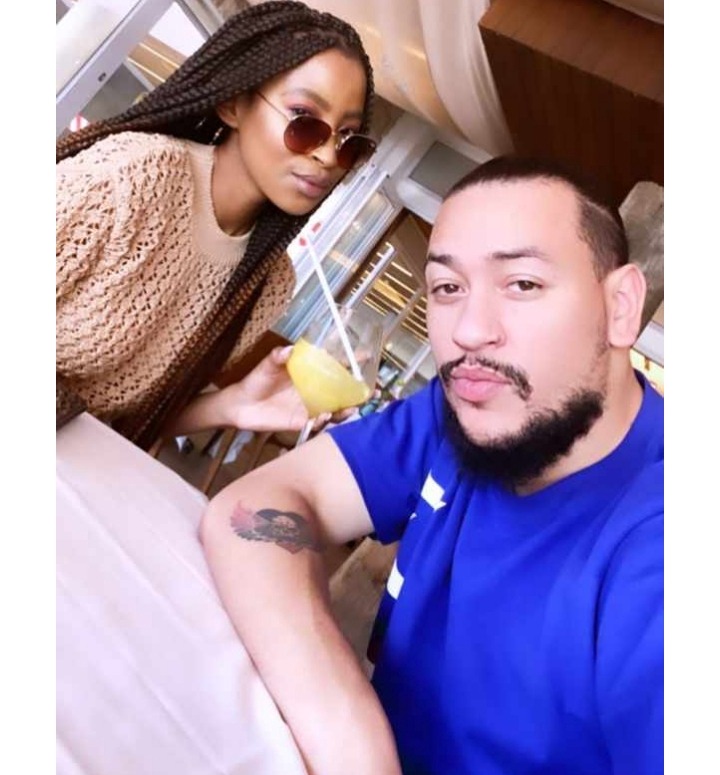 Not long after AKA broke-up with DJ Zinhle he took it to his social media account to share a picture of himself and his new babe on Valentine's day in 2020 with the Caption"Love". While people were still adjusting to the news that he broke up with Zintle, boom another girl In the picture like he did with Bonang Matheba.

To those who don't know the new girlfriend. Her name is Nelli Tembe, she is suspected to be 21 years old and she is very private. She is the First Lady who is not a celebrity ever since AKA's past relationships since 2008.

While people thought AKA's new relationship will end in tears he left people speechless when he shared on his wall a hand of a woman wearing a ring. Though he didn't say much and also didn't leave a Caption but judging from the comments people are just not happy. 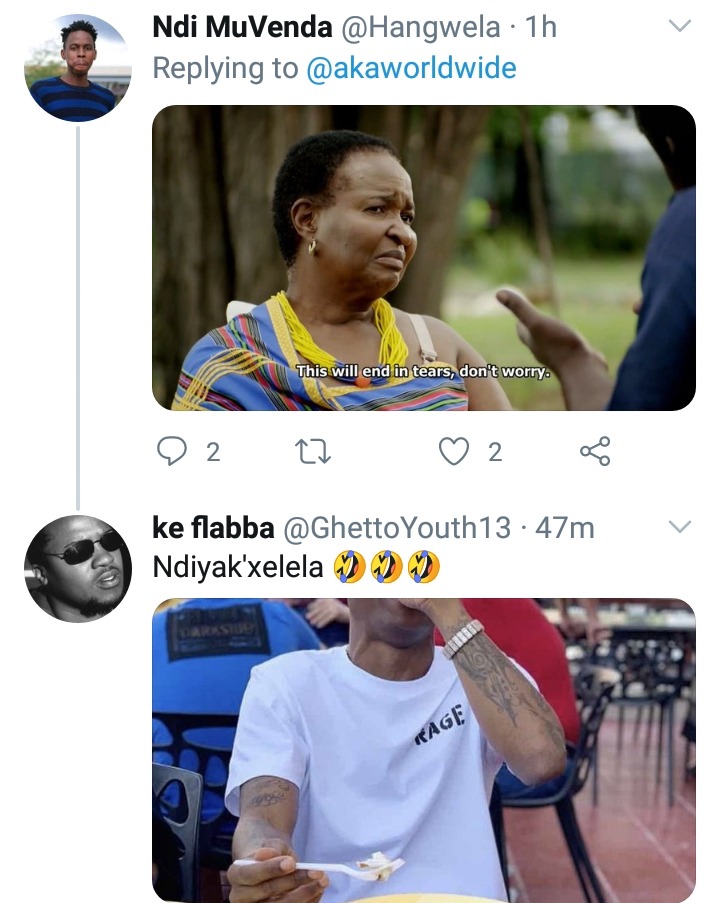 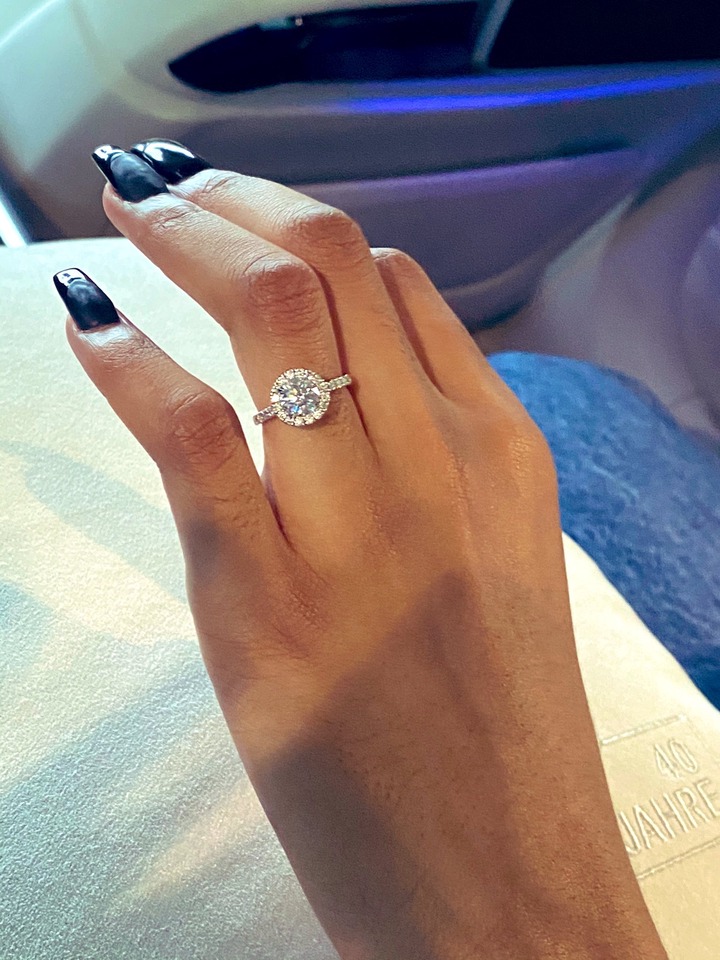 Is AKA ready to take his relationship to the next level of life?

Congratulations are in order, wishing them all the best of luck.

Altar Ego( Cape Town Kiernan Jarryd Forbes South African Western Cape
Opera News is a free to use platform and the views and opinions expressed herein are solely those of the author and do not represent, reflect or express the views of Opera News. Any/all written content and images displayed are provided by the blogger/author, appear herein as submitted by the blogger/author and are unedited by Opera News. Opera News does not consent to nor does it condone the posting of any content that violates the rights (including the copyrights) of any third party, nor content that may malign, inter alia, any religion, ethnic group, organization, gender, company, or individual. Opera News furthermore does not condone the use of our platform for the purposes encouraging/endorsing hate speech, violation of human rights and/or utterances of a defamatory nature. If the content contained herein violates any of your rights, including those of copyright, and/or violates any the above mentioned factors, you are requested to immediately notify us using via the following email address operanews-external(at)opera.com and/or report the article using the available reporting functionality built into our Platform 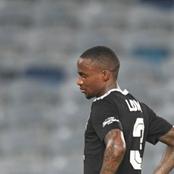 See our gorgeous Policewomen who wears the uniform neatly and look beautiful. 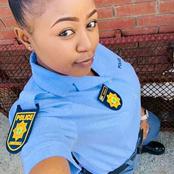 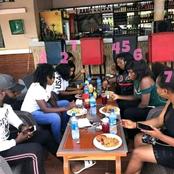 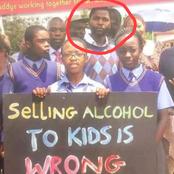 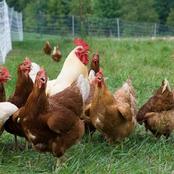 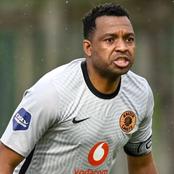 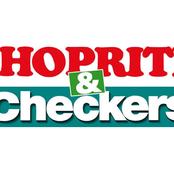 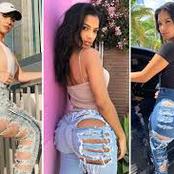 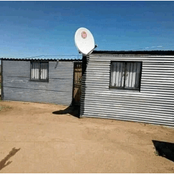 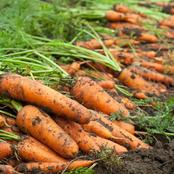