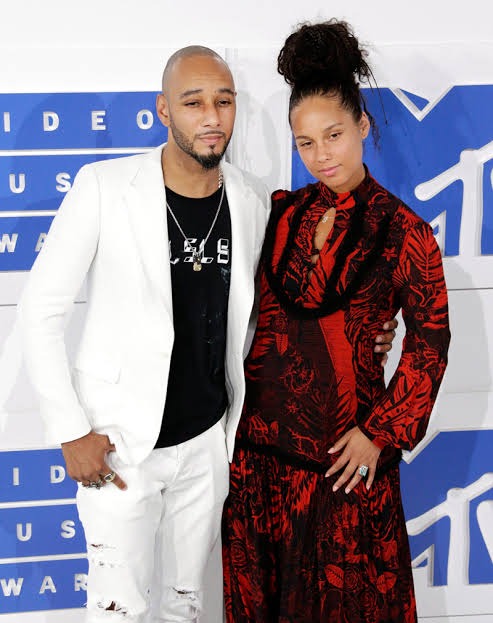 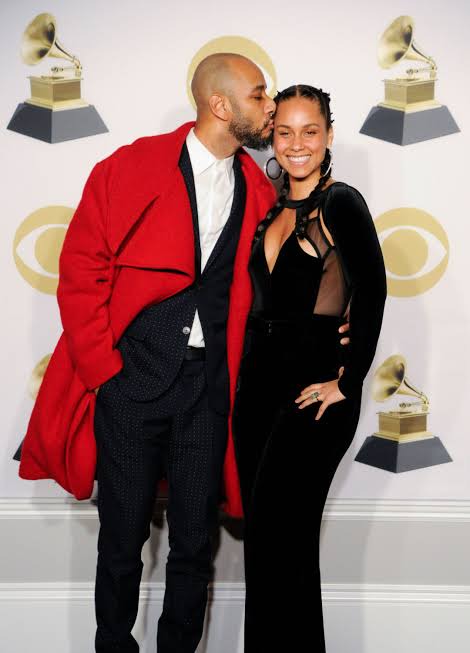 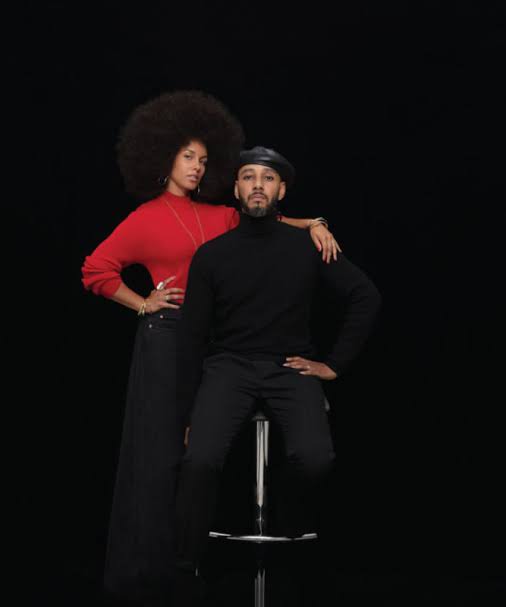 The public is well-versed in the "Superwoman" singer's public life. But what about behind-the-scenes action? What's all this talk about her and her husband, Swizz Beatz, having a rocky start when they first met? Here's everything you need to know about Alicia Keys and Swizz Beatz's relationship, including how they overcame the drama in a fairly amazing way. 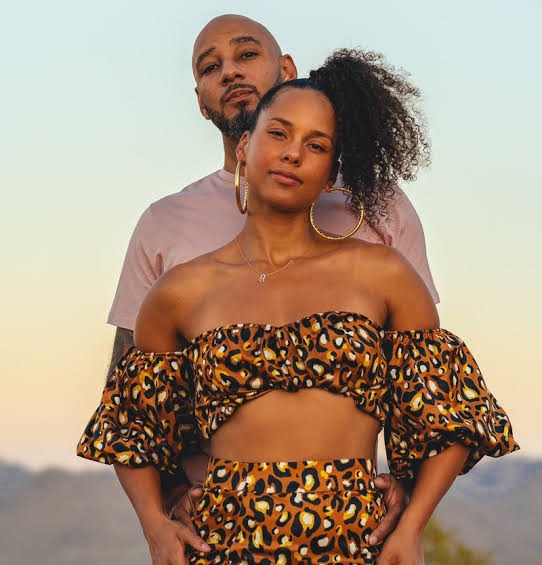 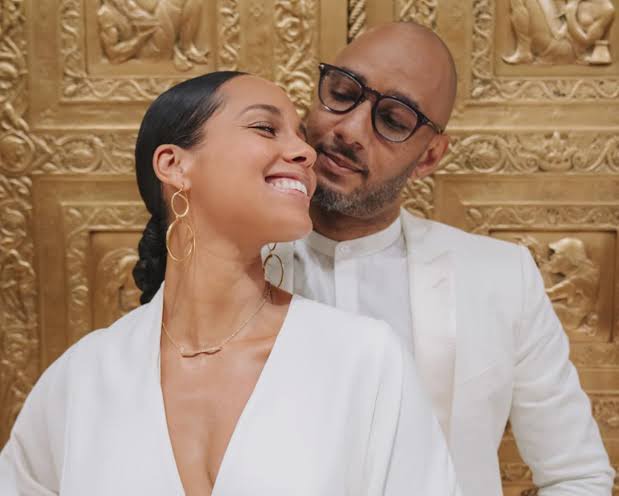 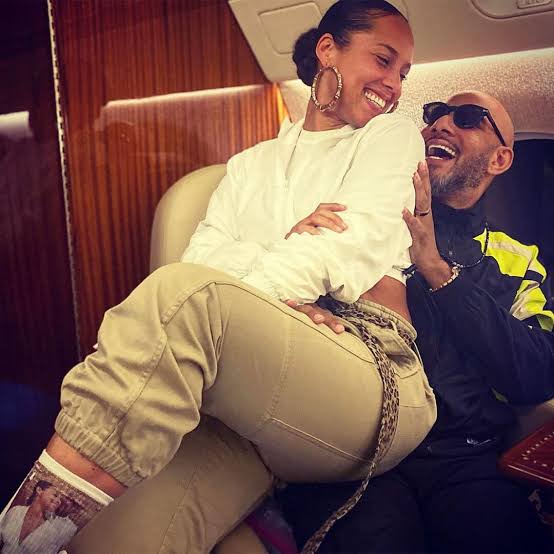 They met before they became a couple, and Keys was not a fan.

Keys and Beatz, whose real name is Kasseem Dean, met when they were both 16 years old. It wasn't love at first sight, though. According to Us Weekly, Keys told Marie Claire UK that she "didn't really like him that much" and thought he was "very flashy." 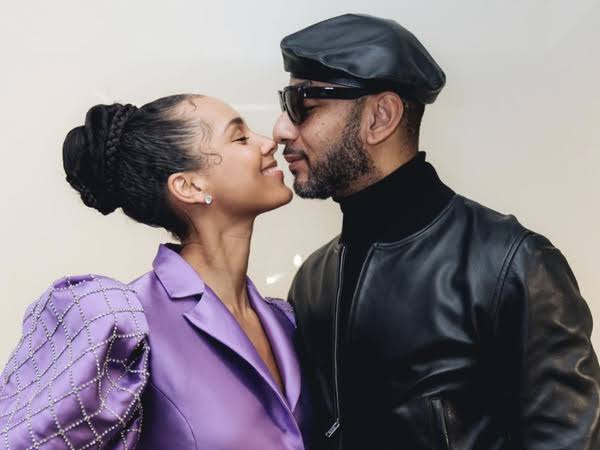 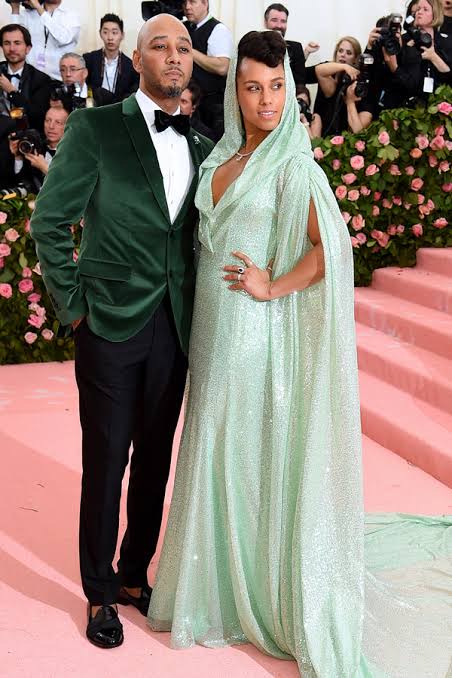 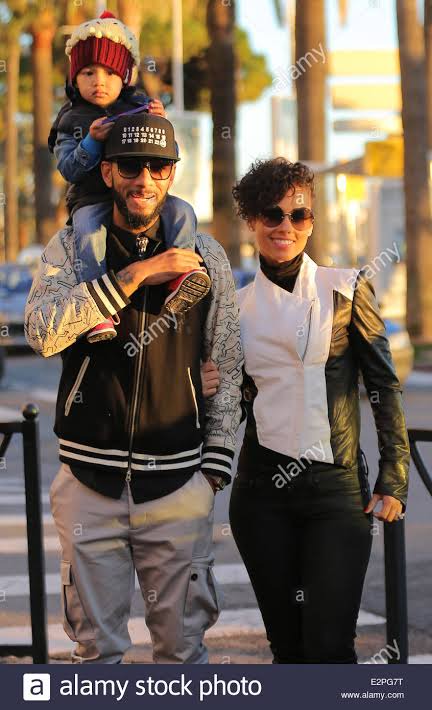 "Swizz will have the fastest car, the biggest jewelry, the loudest jacket," she said. "Everything with him is really over the top. I used to see him and think, 'He is so annoying.'"

Keys said after several failed attempts by her management team to get the pair to work together, she eventually found herself in the studio with the rapper — and they hit it off.

Soon enough Keys and Beatz were romantically linked and in 2009 he proposed. They were married in July 2010 on the French island of Corsica, Us Weekly reported. 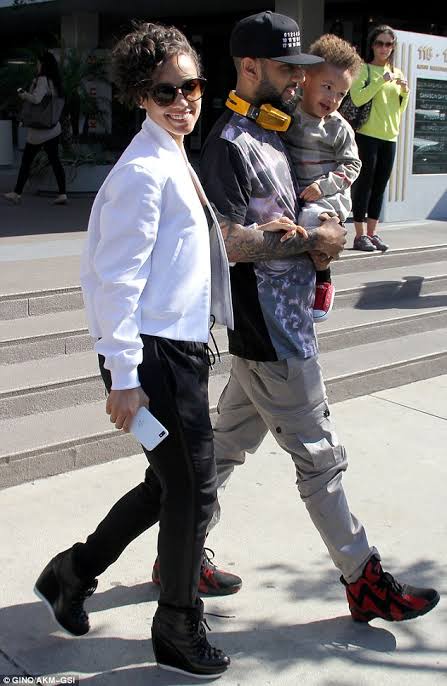 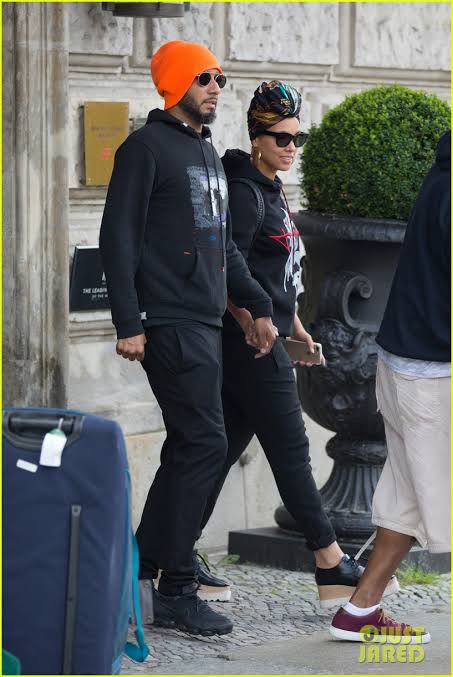 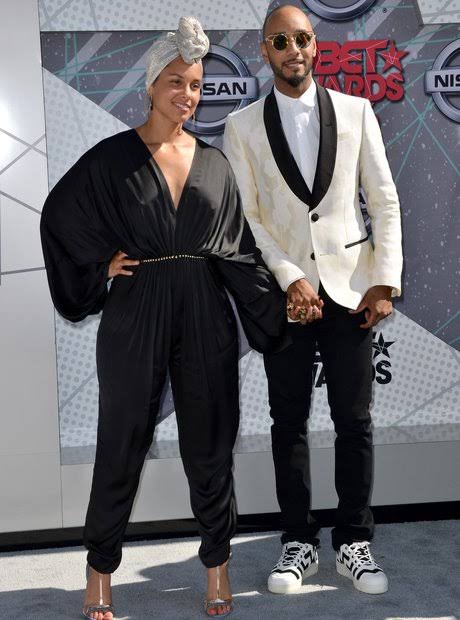 Beatz, was still married to his now-ex-wife Mashonda Tifrere when he and Beatz, began dating in 2008. According to People, despite initial claims that he left Tifrere to pursue Keys, the couple has refuted the allegations. Tifrere, on the other hand, was public about her ex's love life, a decision she now says she regrets. 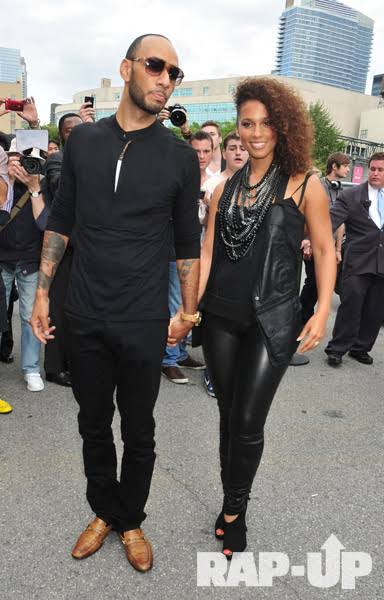 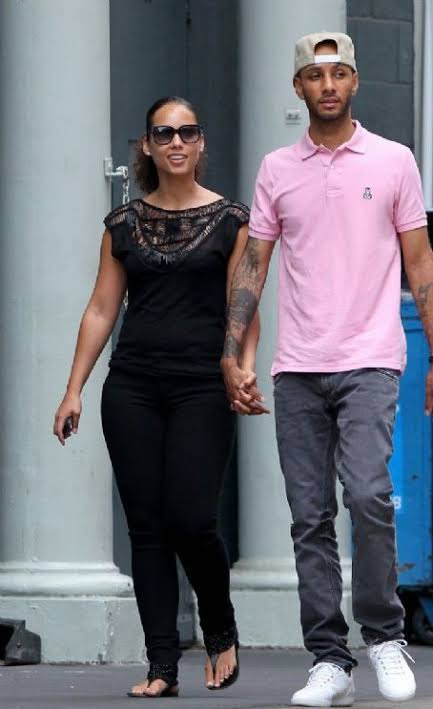 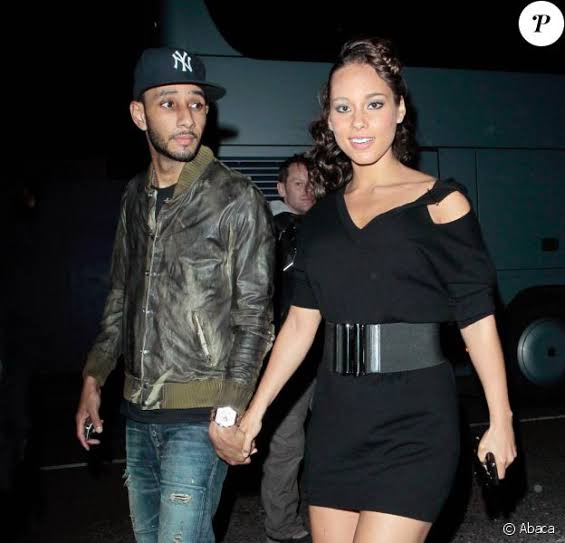 Tifrere tells about how she, Beatz, and Keys were able to effectively co-parent in her new book, Blend, which includes a foreword by Keys. (Tifrere and Beatz have a son, Kasseem “KJ” Dean, Jr.)

“It took two years of mixing for it to happen, but once it did, it was like turning on the light,” Tifrere said.

Tifrere, who divorced Beatz in May 2010, told People about it. “We understood that by limiting our conflict with one another, we could lessen the impact on our children. There were never any major disasters. There were instances when we didn't agree completely, but we were all fine with letting it go.”

Tifrere noted the procedure wasn't easy in an article for Essence. 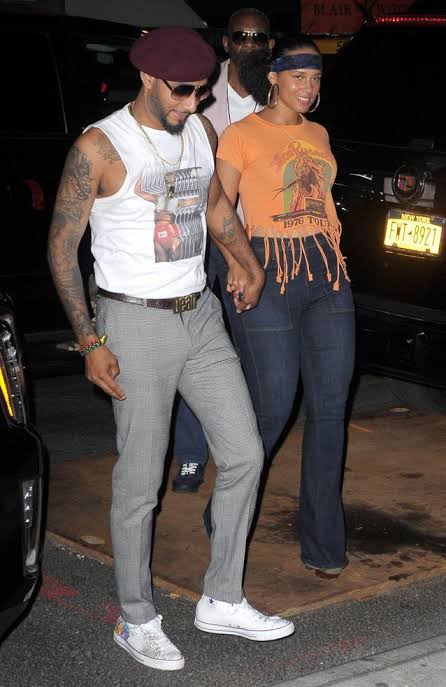 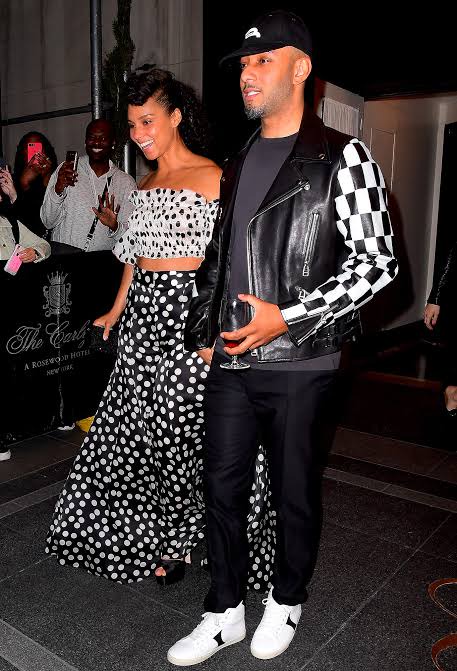 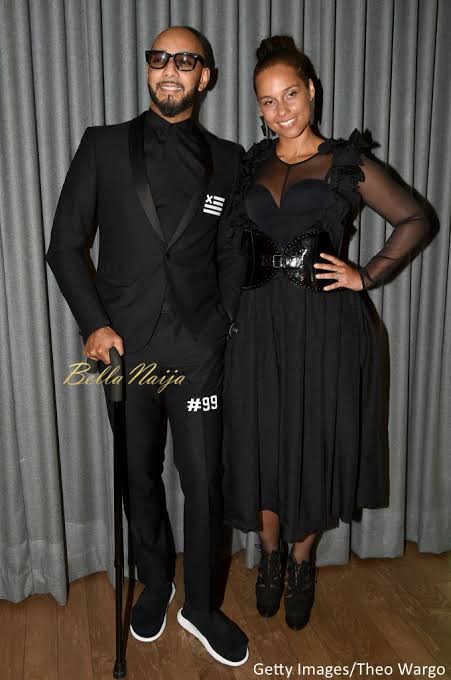 "It's tough to see oneself having a friendship with the new spouse while the separation is new and raw," she wrote. "It took years of healing for all parties involved, as well as many open and honest conversations with my child's co-parents, before we were able to move ahead as a close family unit." 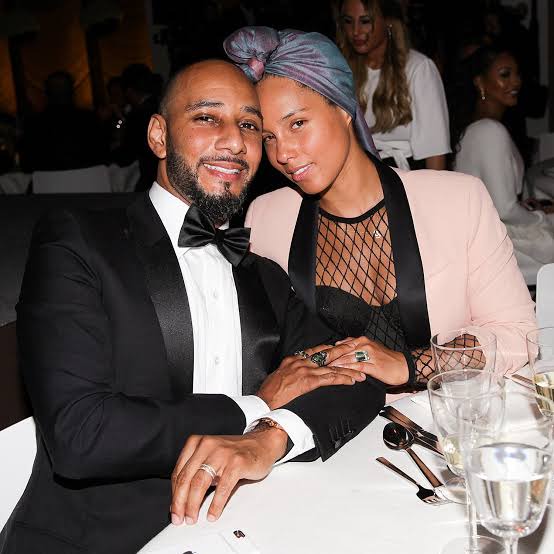 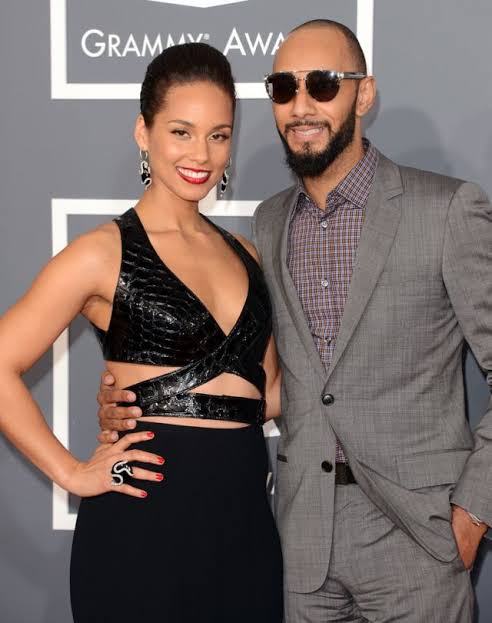 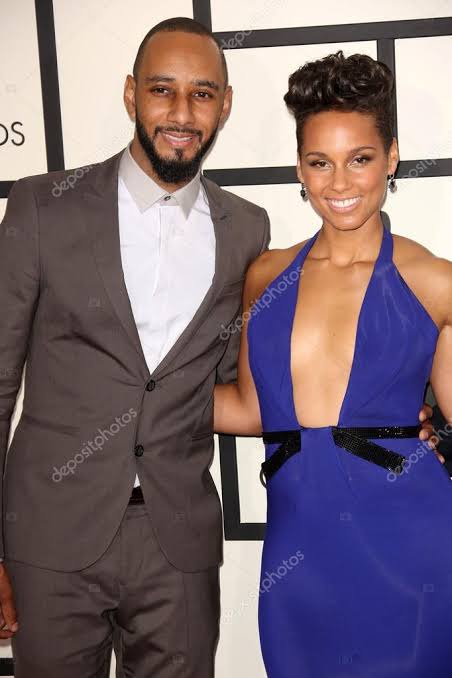 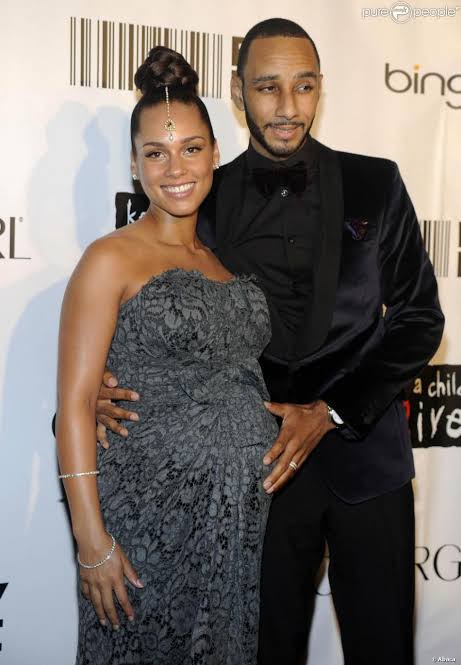 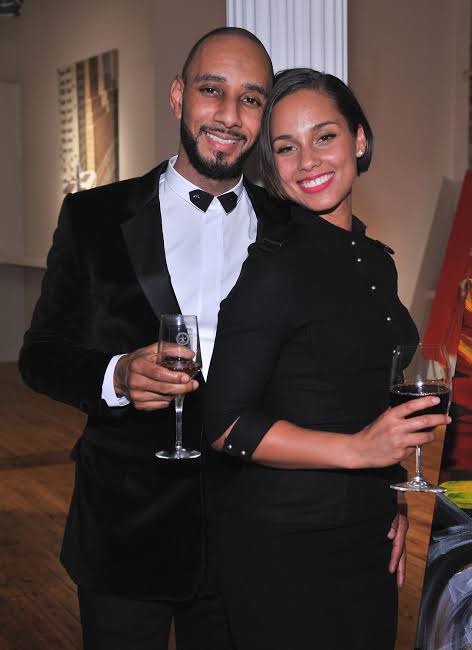 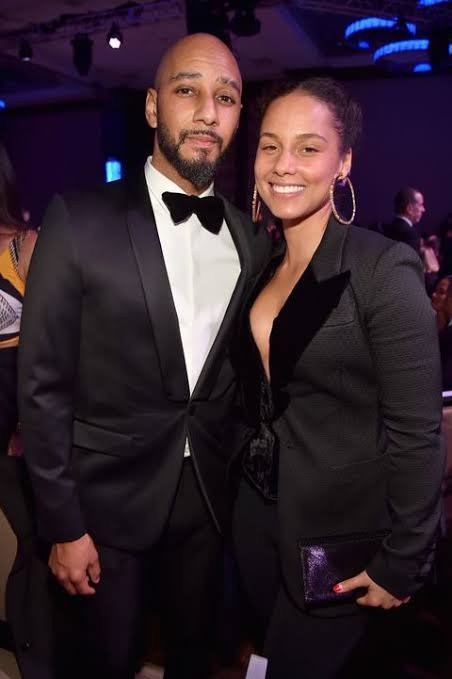 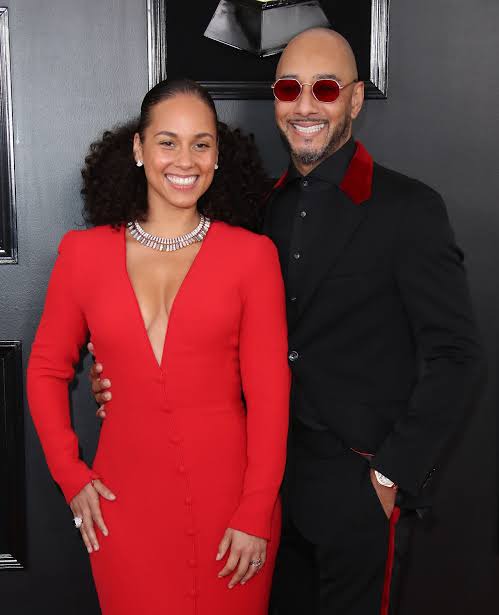 I don’t bother anyone, I just wake up and love my wife – Dr Musa