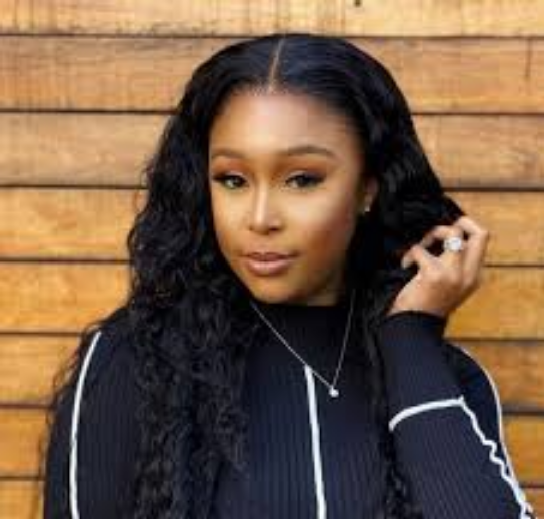 Minenhle Jones née Dlamini known as Minnie is a South African on-air personality, actress. In 2010 she was selected as the new presenter for the SABC 1 Friday live-music show Live Amp.

Bonang Dorothy Matheba, is a South African television presenter, radio personality, businesswoman, producer, model and philanthropist. Born in Mahikeng, North West, she is known for her presenting skills and her signature voice. 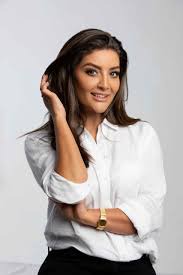 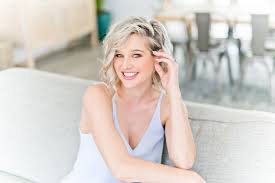 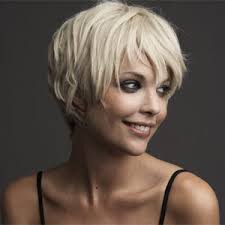 Lyndall Jarvis is a South African model and television presenter. Born and raised in Cape Town, she is the daughter of an English mother and a South African father. She started modelling at the age of 5. In 2009, FHM South Africa named her Woman of the Year. 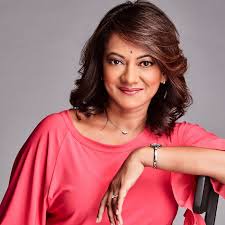 Devi is an award-winning investigative television journalist who has spent the past 26 years in the media after starting out on radio before moving to print and television. 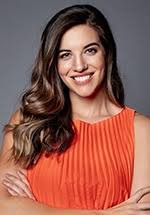 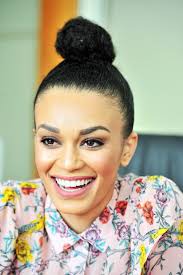 Sithembile Xola Pearl Thusi is a South African actress, model, and presenter. She is known for her roles as Patricia Kopong in the comedy-drama series, The No. 1 Ladies' Detective Agency, Dayana Mampasi in the ABC thriller Quantico and Samkelo in the film. 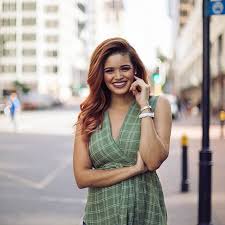 Zoe Brown is not a new name, especially for the media industry. She is popular for being a radio and TV presenter. She co-hosts a breakfast show on SABC3. The show is called; Expresso. The presenter has hosted the show since 2015. 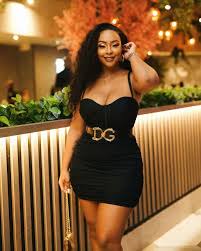 Boitumelo Thulo, is a South African television personality, rapper, actress, businesswoman and model. In 2019, Thulo was named as one of Forbes Africa's 30 Under 30 for her contribution in the music and entertainment sector. 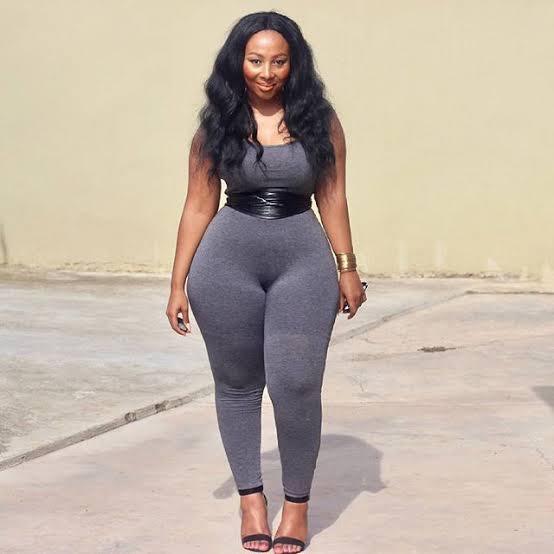