List Of Men Kelly Khumalo Has Dated And The Reasons For Each Breakup.

By YoungSA (self media writer) | 7 months ago

Kelly Khumalo is a South African musician whose song “empini,” which has been a popular in the country, was released previously.

Even though this 36-year-old woman has been charged with the murder of her previous lover, Senzo Meyiwa, this is still simply gossip at this point. Despite the countless accusations levied against Kelly, many people believe she is possessed or that she has been visited by a dark cloud. No matter what transpired in her previous relationships, she has always been held accountable. 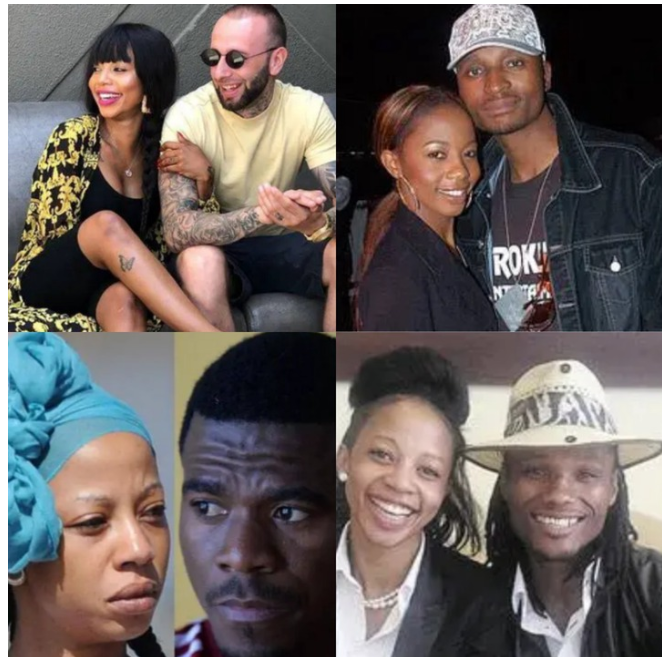 Kelly Khumalo has dated many guys in the past, as well as the reasons behind each breakup. 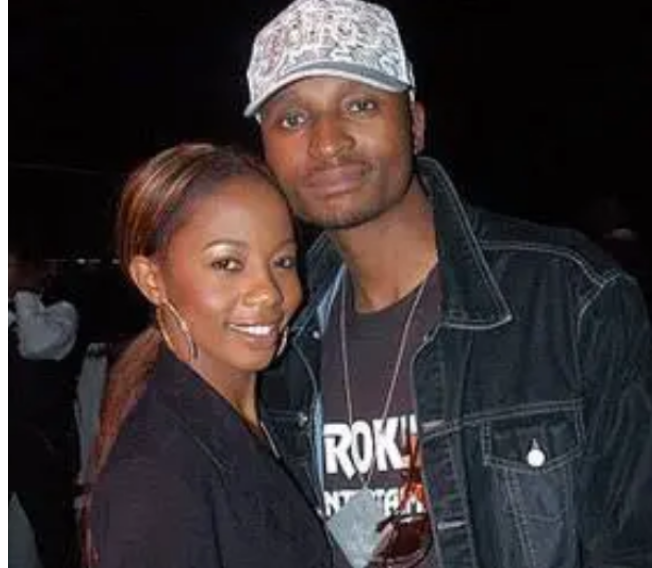 They met in 2007 while working together. If this is correct, this gentleman appears to be the one who broke Kelly's virginity. 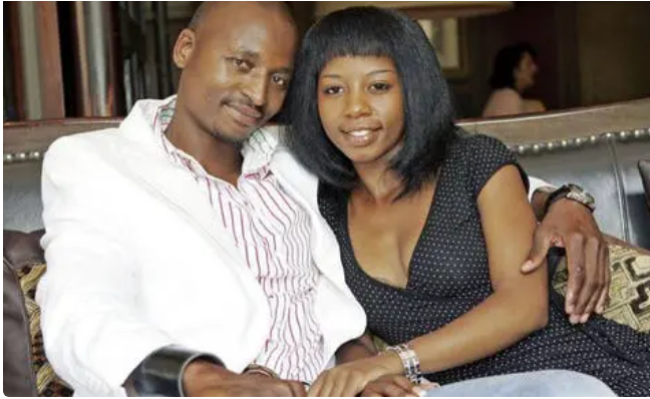 Kelly is said to have miscarried after discovering her partner had been unfaithful to her. After a long fight with illness, Prosper died in 2013. Kelly and him, on the other hand, were no longer together when he died. 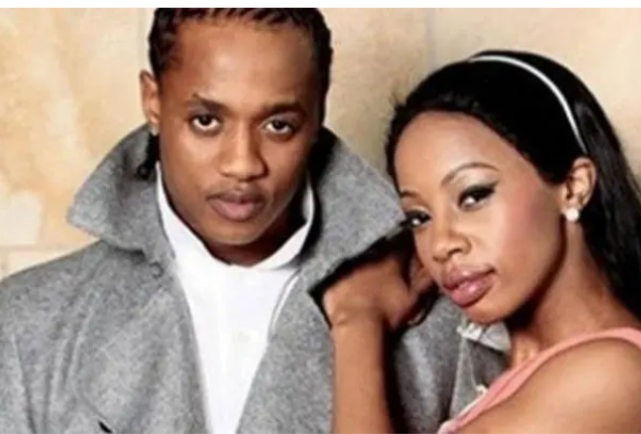 Kelly Khumalo and Jub Jub Khumalo had the longest relationship of the group, with Kelly giving birth to their first child in 2009 and Jub Jub's son in 2010. 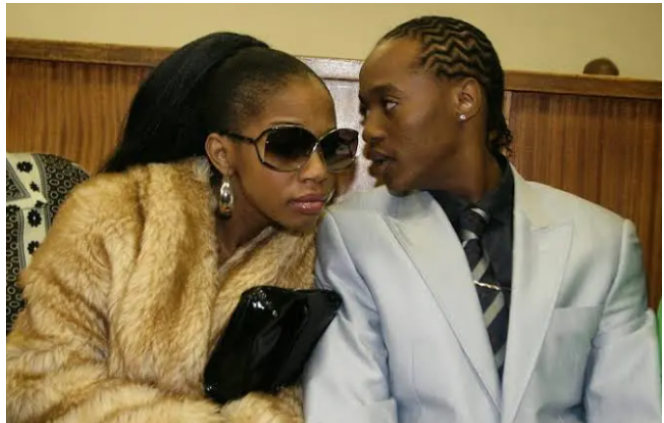 Kelly Khumalo was a great supporter of Jub jub during their romantic relationship, even showing up in court for his case of accidentally killing four students. 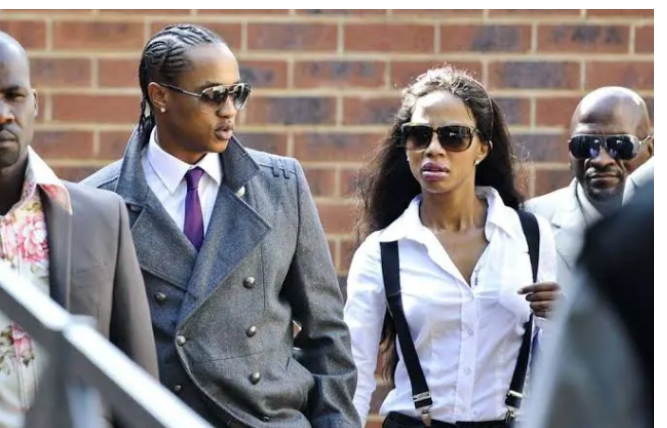 Kelly alleges that Jub Jub mistreated her, and the two broke up when he refuted everything he'd just said. Jub jub was later found guilty in the story. 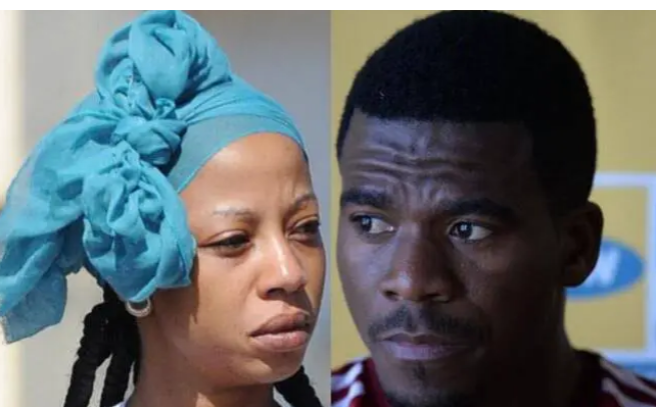 After Senzo's six-month marriage to his wife, she and Senzo began dating in 2013. Kelly appears to be unaware that her boyfriend is married. Senzo's wife discovered the existence of his other family as a result of his affair with Kelly, and she ended up in a public spat with Kelly's younger sister, Zandi. 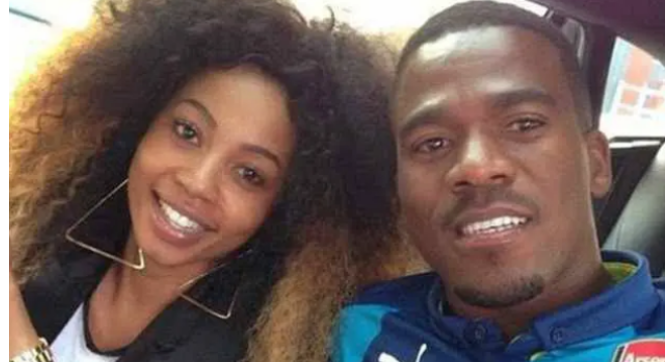 She became pregnant with Senzo's daughter within a year and gave birth in March of the following year. Meyiwa was murdered in Vosloorus, the home of Kelly Khumalo, on October 26, 2014, after an argument. 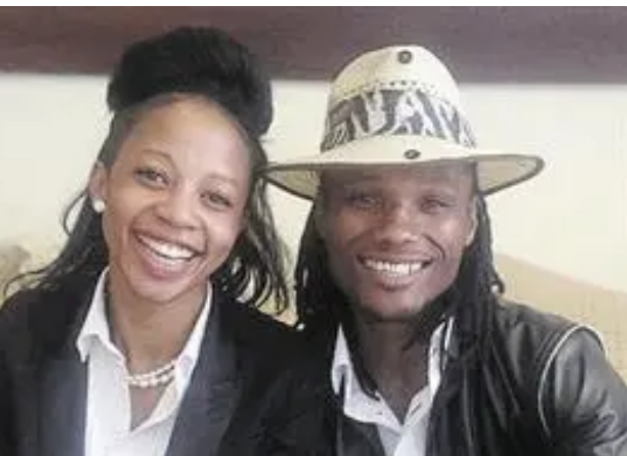 Kelly and Nzama began dating just three months after Senzo died. Their past with Kelly Khumalo will always tie them, even though their relationship terminated (Nzama was a married man). In February 2015, Kelly allegedly told Nzama to divorce his wife, but he refused. Kelly became enraged and began hitting him when he did not follow directions. 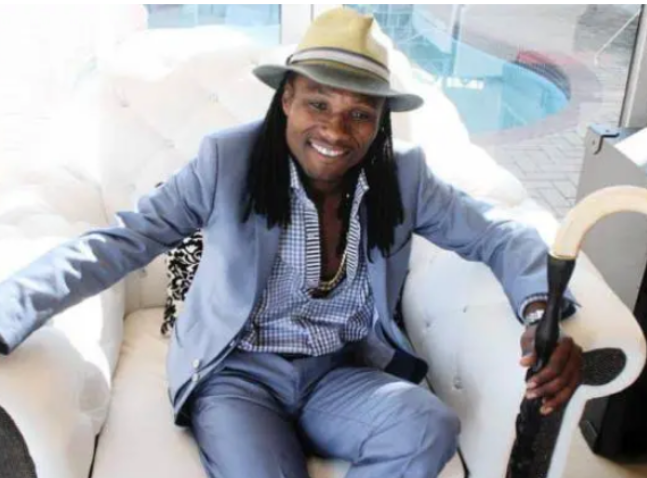 Instead of filing charges against her, he chose to stop the relationship. While Kelly and Senzo were still together, the sangoma was said to be a way for Kelly to recoup. 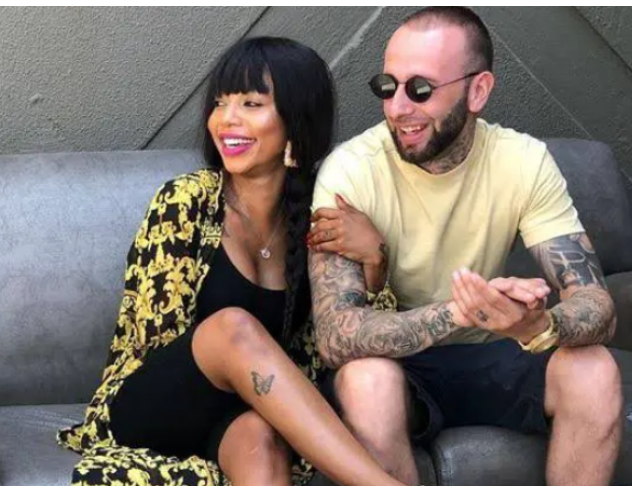 When Chad and Kelly first met, they were overjoyed. 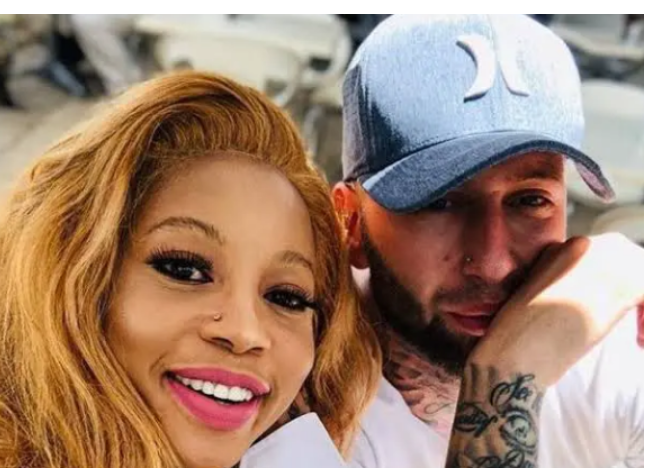 This happened in October 2018 while filming the music video, and it resulted in an almost instantaneous engagement. To symbolize their undying love for one another, they acquired bands that looked like wedding rings and tattooed images of those rings on their fingers. This collaboration came to an end in the year 2019. 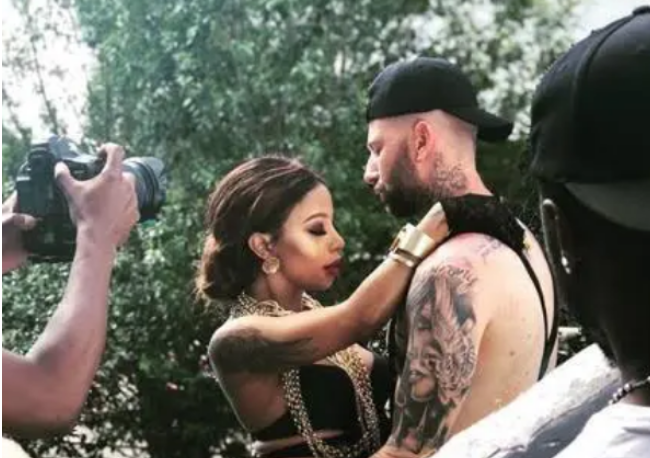 Kelly Khumalo Finally Spilled The Beans After She Couldn't Hide It Anymore. See What She Said