Who will kill Ngcolosi? Another leading cast is leaving Imbewu' The Seed (Zimele Ngcolosi Bhengu).

By Nomfundo-Ntombela (self media writer) | 1 year ago 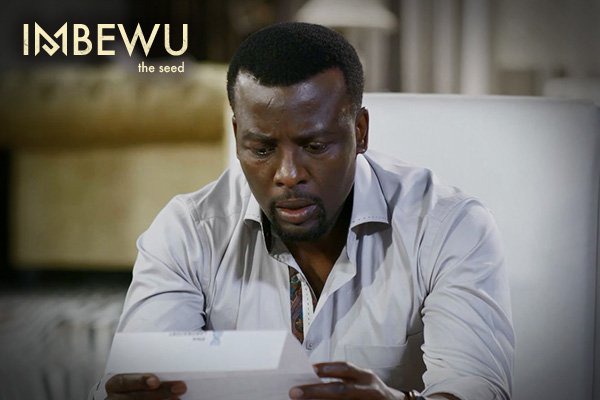 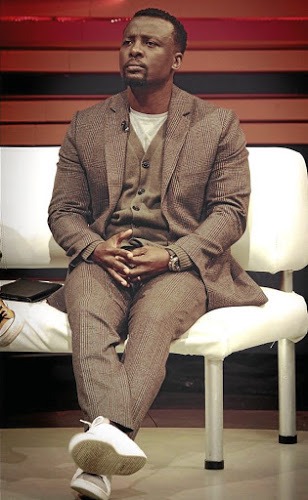 Tony has won so many hearts by his amazing acting skill. He has shown pure talent and art through his journey in Imbewu as Zimele Bhengu. It has been said that Tony will be leaving Imbewu this month due to salary issues, following Fundiswa Zwane who used to play KaMadonsela character that is now played by Brenda Mhlongo. Fundiswa also left Imbewu because of salaryissues. Apparently Tony is also not happy with his salary and has taken the matter to the management. Tony is ready to leave the Imbewu if his needs are not met. Tony (Zimele Bhengu) said, ” I’m not fighting with them, but we’re still negotiating some of the things that involve my contract. I’m still part of Imbewu, we are negotiating. We are not fighting”. Imbewu spokesperson, Mlondi Dlungwane said "Tony (Zimele in Imbewu) was in negotiations with the company regarding his salary and contract terms".

No official statement has been release as yet either from Tony or anyone representing Imbewu. However, on the August teasers it is revealed that Zimele will be killed. And that how he will exit Imbewu. 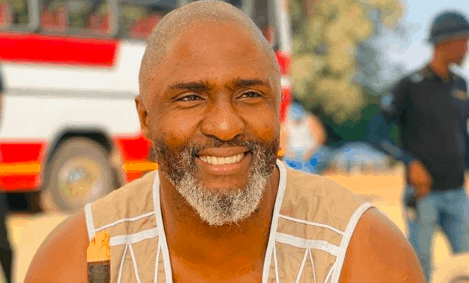 There were rumours about Tony leaving Imbewu, but keeping the Ngcolosi character (just like how they did with Fundiswa and KaMadonsela character). Many people were saying that the Zimele character will be taken over by former Isibaya Actor Muzi Mthabela who used to play character of Duma on Isibaya. 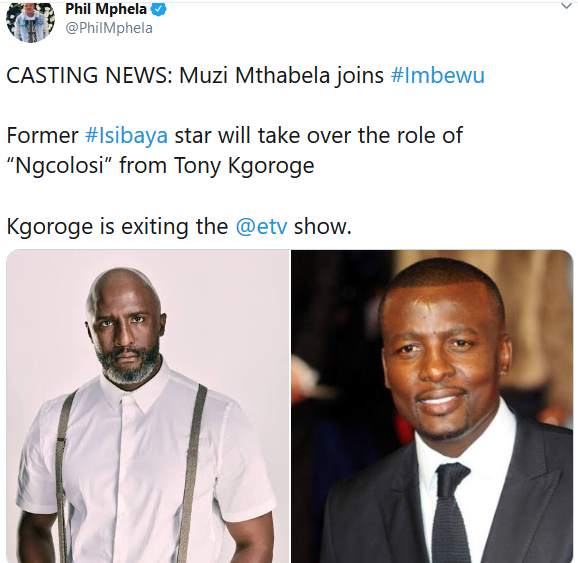 We have however seen Muzi making his appearance already on Imbewu as Menzi who is Zakithi's friend. So this might just be a confirmation that it not just Tony leaving the Imbewu, but the Zimele Ngcolosi Bhengu character is basically coming to an end.

As much as nothing seems to have been confirmed by Tony or Imbewu management about him leaving the cast, but the teasers has surely confirmed that Ngcolosi will be murdered. See teasers below:

A family dinner at the Bhengu house, turns into a death trap.

Thokozile warns kaMadonsela not to paint MaZulu as an angel.

Phunyuka tries to force Mpanza to tell him the truth.

More secrets surface at the Bhengu house. Disaster consumes them once again.

Ngcolosi’s heart breaks and only a life support machine can save him.

Nirupa expresses grave concern for whats to come for Shria and her family.

KaMadonsela is thrown a curve ball when her long lost sister arrives in town.

Thokozile takes it upon herself to perform the mourning rituals for Ngcolosi but MaNdlovu is unhappy about this.

Nkululeko promises to get to the bottom of things for Ngcolosi. Nkululeko gets a mysterious delivery.

A newspaper article makes Nirupa want to find out if Pranav and Ngcolosi's deaths are connected.

Nkululeko reveals a shocking video to the family that Ngcolosi left behind before he died.

MaZulu is lost in grief that she has been excluded from mourning her husband.

Ngcolosi is laid to rest and Nkululeko stops Zithulele's speech by threatening to hang MaZulu's dirty laundry out in public.

The fight continues between Zithulele and Nkululeko, who is the rightful hire? Phakade is all for MaZulu not wearing black.