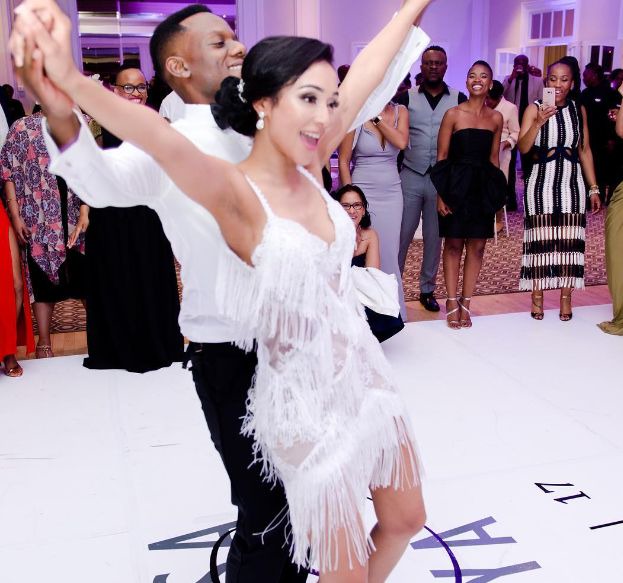 According to Celebsnow media publication, it has been reported that former rapper and businessman "Slikour" Metane and his wife Melissa recently celebrated their 4th year anniversary in love.

The former musician and businessman send his wife from being part of their lives for the past 4 years. Congratulations to them made a love continue to blossom more and more.

It's great to see two people fall in love, then four years later, celebrate their anniversary as it's the first marriage. You can see the pictures that have been shared on social media by the two couple, they looked superbly amazing and beautiful.

Personally, Slikour he's one of my all-time favourite rappers in the music industry, I personally wish he could come back with a more burning hit song. 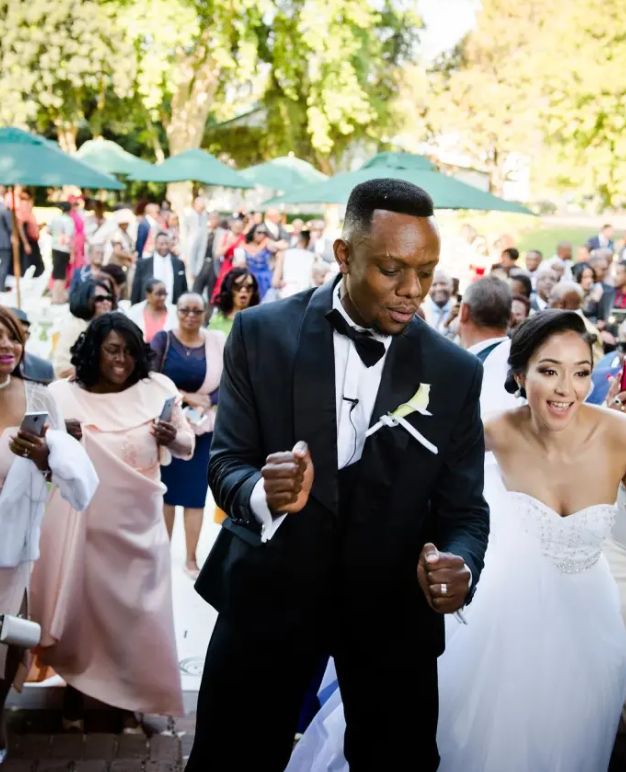 There's a saying that the first five years of marriage are the hardest, but it looks like for Slikour and Melissa their love is so strong as you can see that they are still holding on to each other. The two tied the knot at the private Johannesburg Country Club and industry friends and family celebrated Union with them.

Slikour didn't want to leave his fans in the out, he decided to take to Instagram to post the snaps of the couple enjoying themselves and getting down at the wedding years ago. And they got down again on their anniversary. 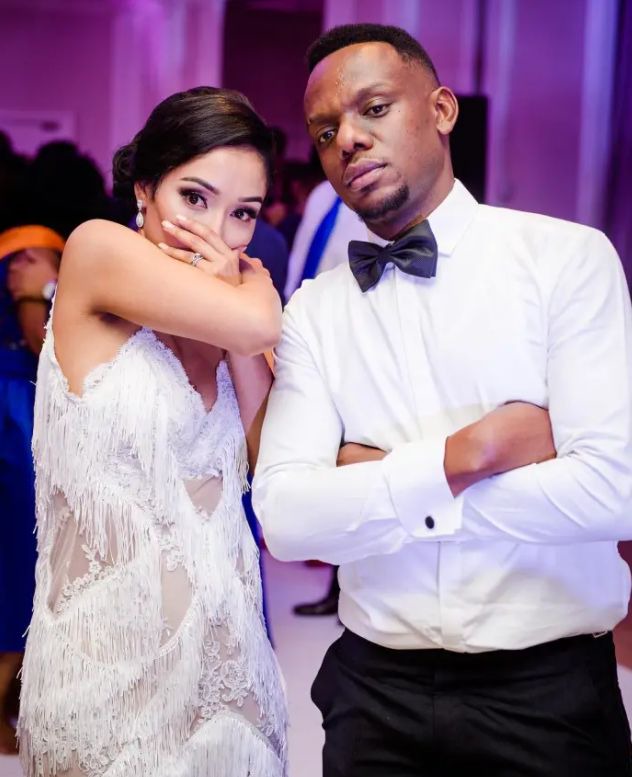 The two couple have a baby who is now 2 years old, Anati. 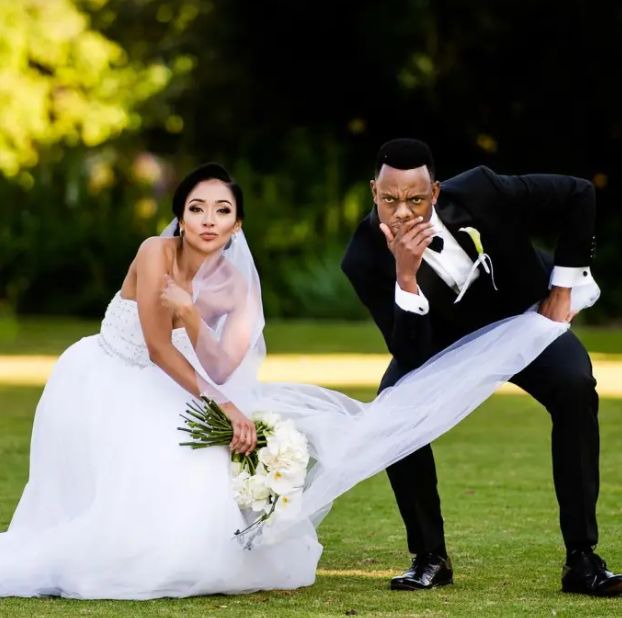