By Nkunkza (self media writer) | 9 months ago 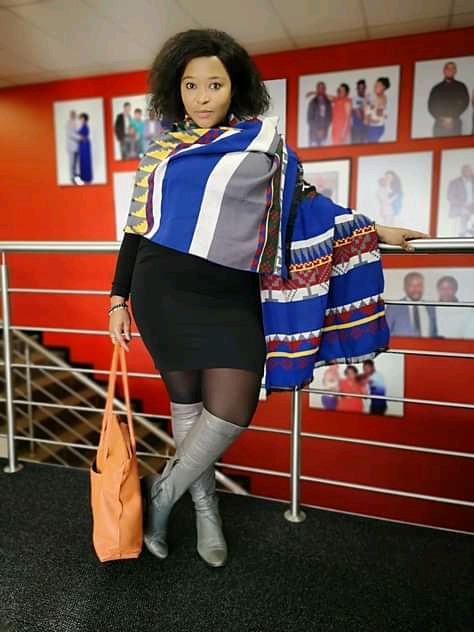 For years now South Africans have been glued to their screens every weekday waiting for Skeem-Sami to begin on SABC1. The show is one of South Africa's most loved shows as it trends all the time.

Last year was a difficult year for a lot of people due to the coronavirus pandemic but for our a lot of our South African celebrities it was a time for starting their families and becoming parents.

We had a lot of our celebraties who were expecting babies and most of have announced the news on their social media platforms. Fans where happy and wished that well.

On the list of new parents we had some come out with their pregnancy news whilst there's others who left us in the complete dark and only announced the news after they had given birth. 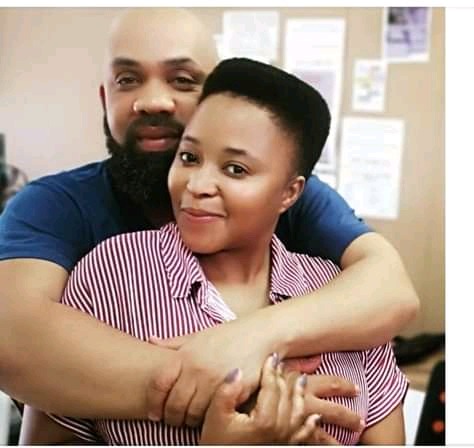 A perfect example of that would be actress Simphiwe "Simz" Ngema and boyfriend model Tino Chinyane who had a son last year and hid the news from fans.

When Simz was ready to share the news, she posted some beautiful pictures from her maternity shoot and I must say that the pictures where absolutely beautiful. Little did we know that her son had already been born.

That was not the only surprise that left South Africans stunned. Pebetsi Matlaila who plays the role of Mokgadi on Skeem-Sami gave us a real shocker when she started a heated debate on social media platforms.

Pebetsi Matlaila said that she had been speaking to her partner about marriage and she said she had told him that they where happy with just dating and that she doesn't want to get married anytime soon.

Little did we know that there was a wedding coming our way from her. A couple of months after her video we saw pictures of her getting married in a traditional ceremony. She looked beautiful and fans congratulated her. 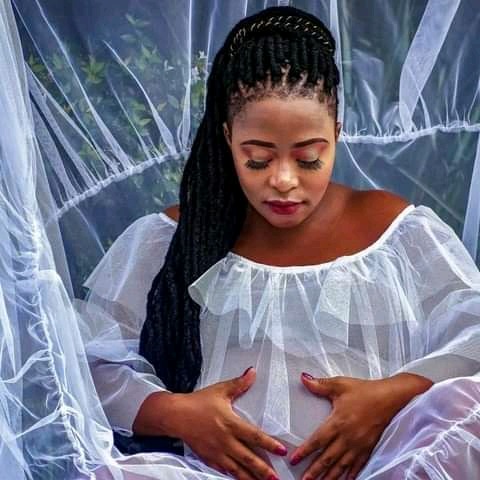 Soon after that earlier on this year she had another another announcement coming our way. She posted a video on her Instagram page and we got our first glimpse at her baby bump.

This too came in as a huge surprise and some fans said that they thought that she hiding something with her blue traditional wedding dress she had on.

She too like many other people had a maternity photoshoot and she looks breath taking in her black and white dress. Here's the pictures we managed to get . 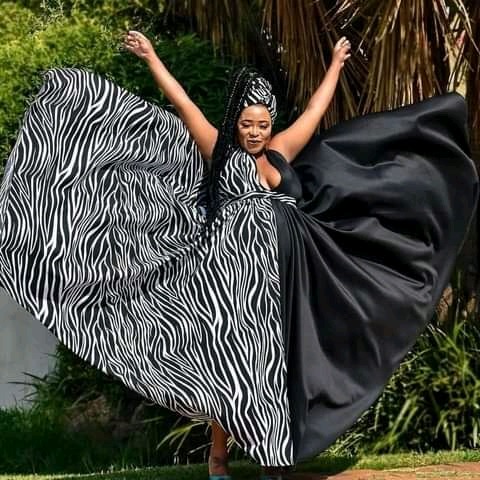 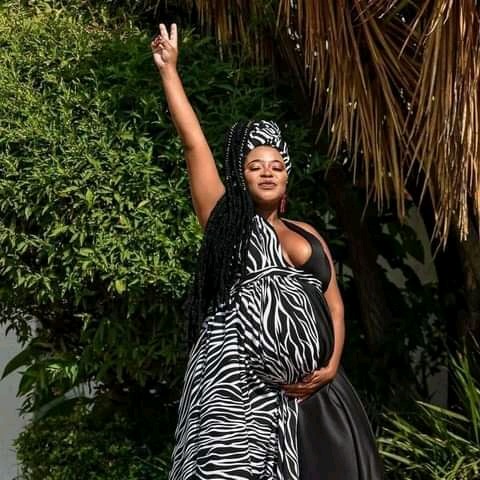 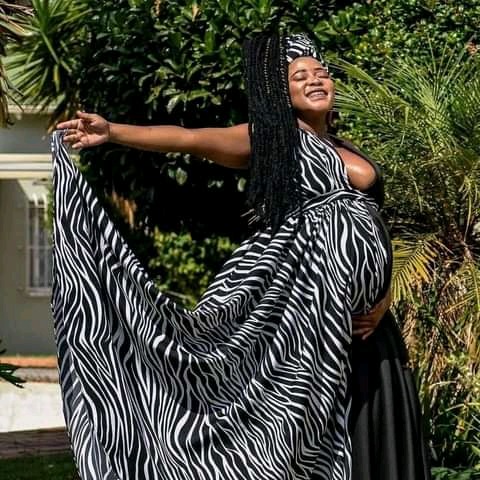