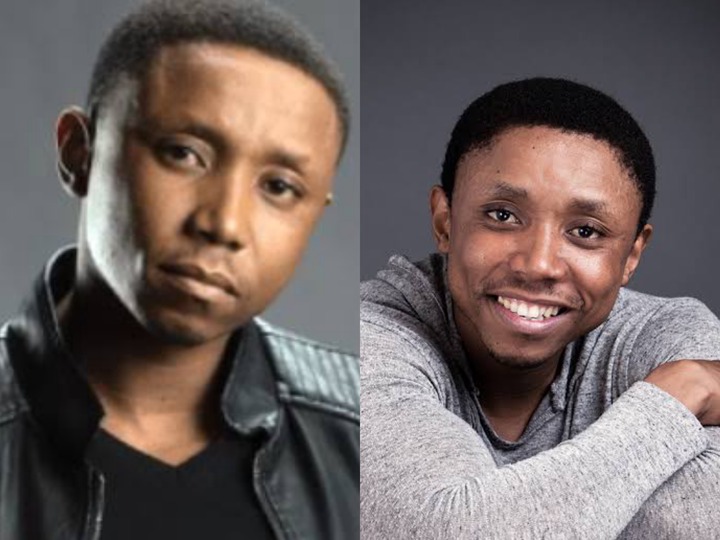 He got hooked on acting when he was still a child, and he blames his father for it. When he was younger, his dad used to collect movies on VHS cassettes. And it was this that made him fall in love with the craft. He began acting at the age of 11 years and his first play was Robin Hood: Men in Tights. 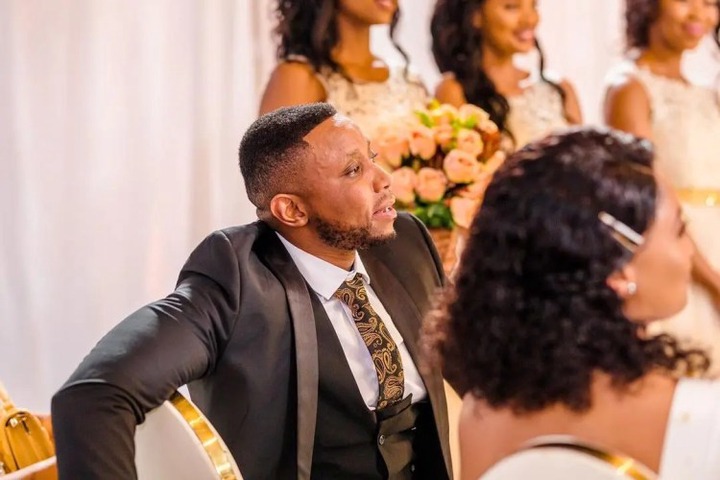 Later on, he auditioned for Class Act in 2010 after working a series of odd jobs like working at Marine World and ended up winning the competition. Part of the winning prize involved representation from Moonyeen Lee and Associates and he was sent to the New York Film Academy for eight weeks to learn more about acting. 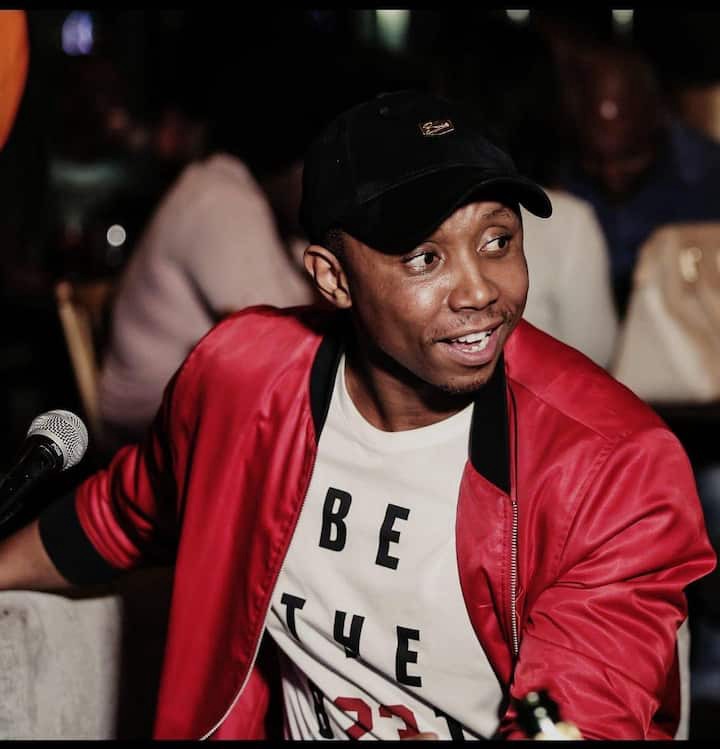 He has been winning big of late. Sdumo Mtshali is making all sorts of headlines with his lead role on SABC3 telenovela The Estate. Best remembered as Sibusiso Ndlovu on Isibaya, the seasoned actor has become one of Mzansi’s heavyweights.

From there, he won big when he was part of the star-studded cast of Mzansi Magic’s drama series Isibaya. In the series, he played the on-screen character of Sibusiso “S’bu” Ndlovu, the youngest son of Samson.

Before the axing of Isibaya, the actor was one of the most serving cast members, with his character being part of the storyline for eight seasons. However, in recent years he has managed to cap his illustrious career with accolades. 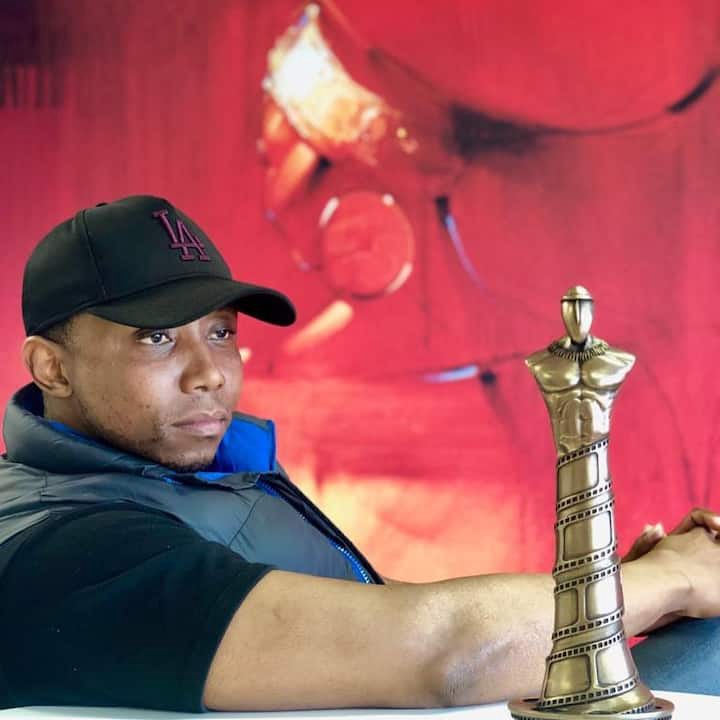 However, he has been winning big, and Mzansi has wondered how much the actor earns on The Estate. Rumour has it that for his Sibusiso character, the actor earns around R75 000 per month. It comes as a shocker because the drama series seems to pay more than several soapies in Mzansi. Could it be because of its big-budget or what?

All the success that Mtshali has witnessed in his professional career stems from his victory in the 2010 Class Act Competition. The win gave him the opportunity to be represented by Moonyeen Lee and Associates and to attend the New York film academy. 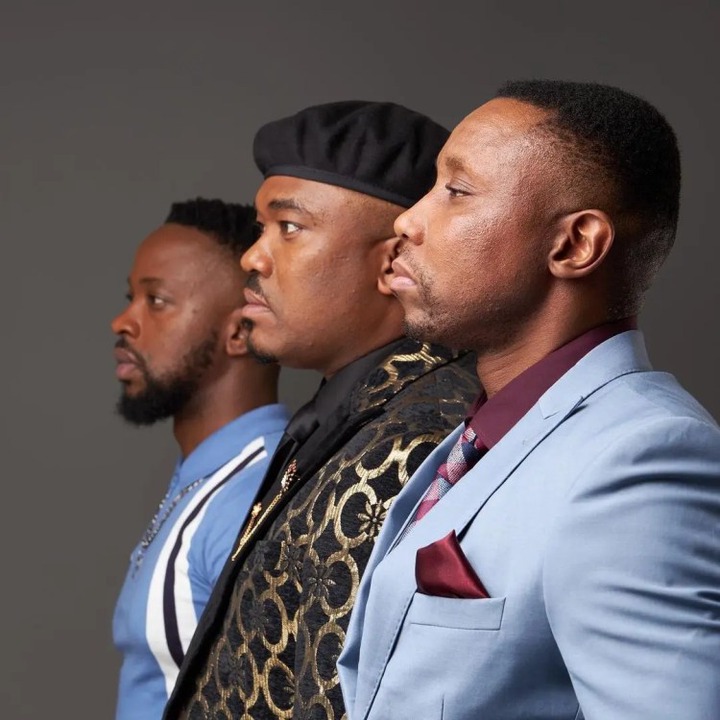 The South African actor is currently a full-time thespian. He is driven by the passion to tell the South African story and more so to a level that matches international standards. Encouraged by his mother to focus his hyper energy as a child on the acting stage, Sdumo hit the ground running and he keeps on pushing his acting limits to this day.

'This Is What Happened On The R61 Today