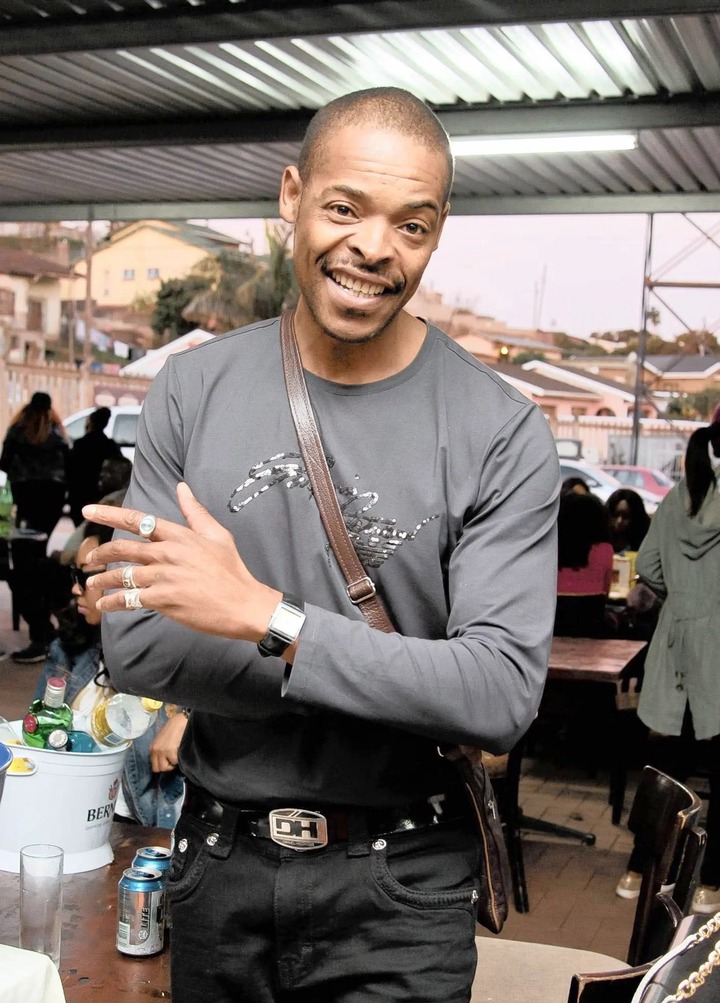 The actor was arrested for the first time at the age of 14 for house breaking and theft. In 1996 he was sentenced to serve eight years in prison. While serving his jail term he decided to form a theatre group called Abaqobi Drama Group. The first play that he wrote and directed, Hayi Kabi Magenge, had some of the inmates and the members of VSTC based in Alexandra. In 1999, when he was released from prison, he got a chance to work for the Victory Sonqoba Theatre Company which is where he had the opportunity to audition for the award-winning SABC1 drama series Yizo Yizo. 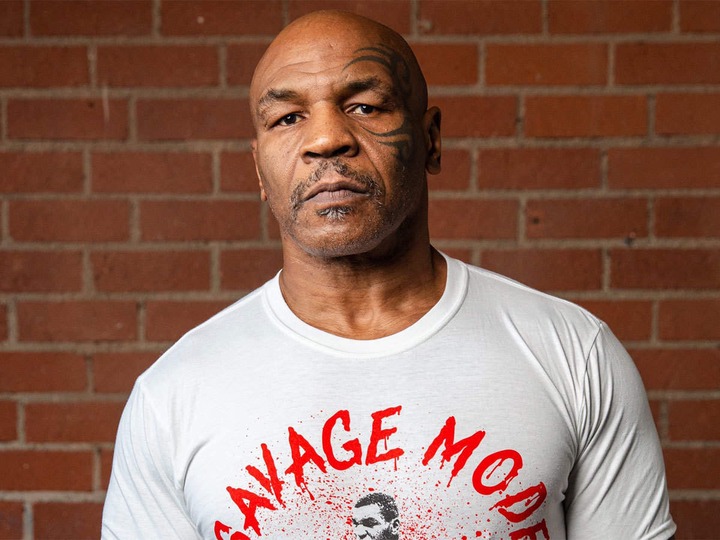 Tyson lived in and around neighborhoods with a high rate of crime. According to an interview in Details, his first fight was with a bigger youth who had pulled the head off one of Tyson's pigeons. Tyson was repeatedly caught committing petty crimes and fighting those who ridiculed his high-pitched voice and lisp. By the age of 13, he had been arrested 38 times. He ended up at the Tryon School for Boys in Johnstown, New York. Tyson's emerging boxing ability was discovered there by Bobby Stewart, a juvenile detention center counselor and former boxer. Stewart considered Tyson to be an outstanding fighter and trained him to be a professional fighter. 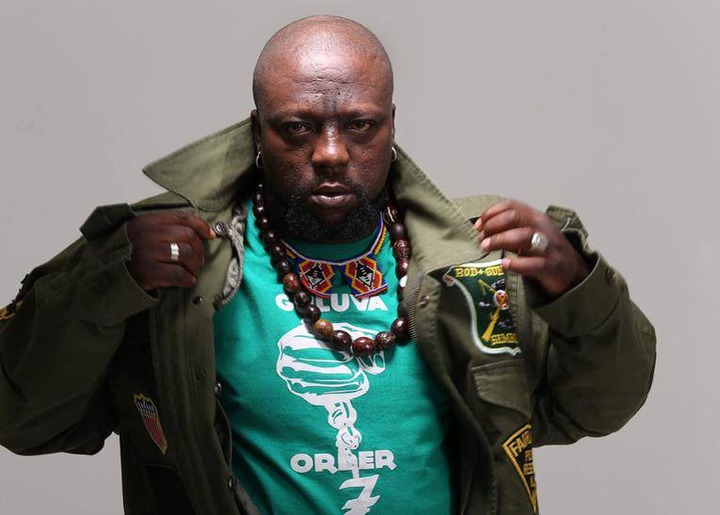 Zola started stealing cars when he was a teenager because he wanted to help his mother feed his siblings, this was after their father abandoned them. He was eventually caught, and then he served his sentence as a juvenile. After his release he became a successful musician, actor and philanthropist. 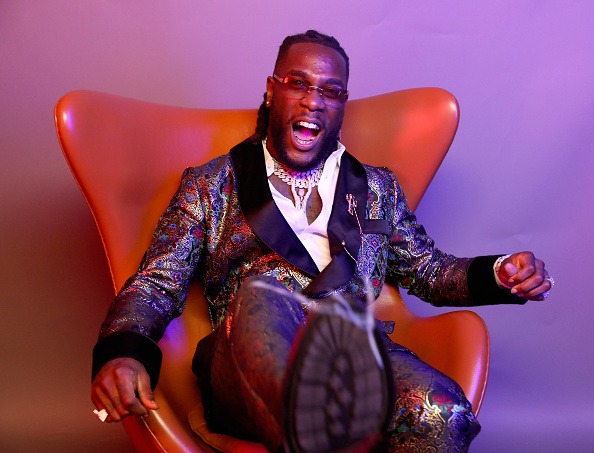 The Nigerian singer was reportedly arrested by the London Police together with a gang who were accused of allegedly stabbing an individual to death in 2010. The singer was trialed as a minor and later sent to jail by the authorities. Burna Boy was in jail for 11 months with 2 months parole plus community service on the grounds of being of good behavior. The singer decided to change his life after this whole thing and focused on his music career. Today he is a well known award winning musician. Burna boy proved that there's always light at the end of the tunnel.