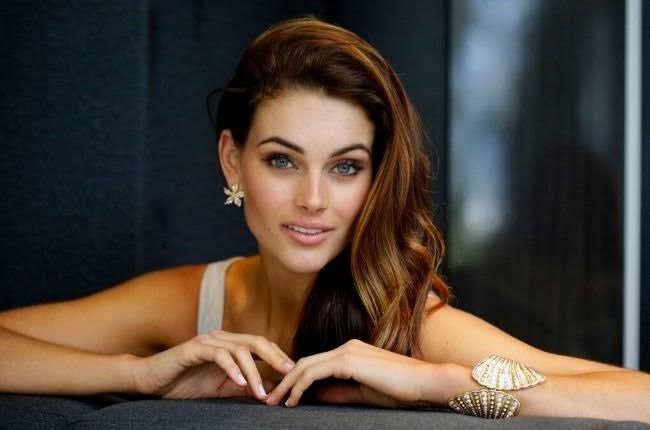 Rolene Strauss is a South African beauty pageant titleholder who won Miss South Africa 2014 and was later crowned Miss World 2014. She was body shamed after she gained weight during her pregnancy. 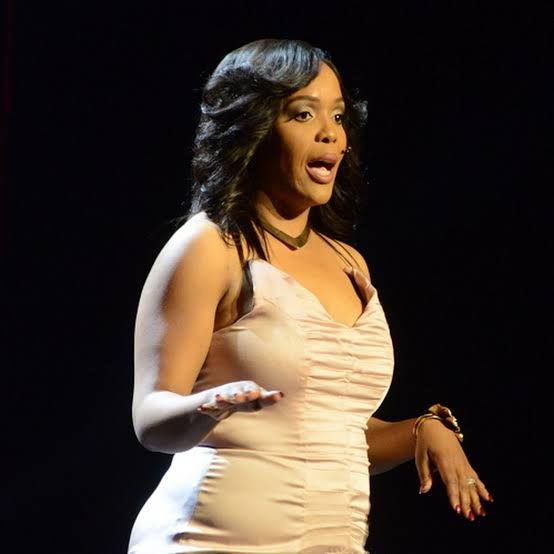 Tumi Morake is a South African comedian, actress, TV personality, and writer. In 2018, she became the first African woman to have her own set on Netflix. She is also known to be the first woman to host Comedy Central Presents in Africa. She lost weight and she was body shamed for that. 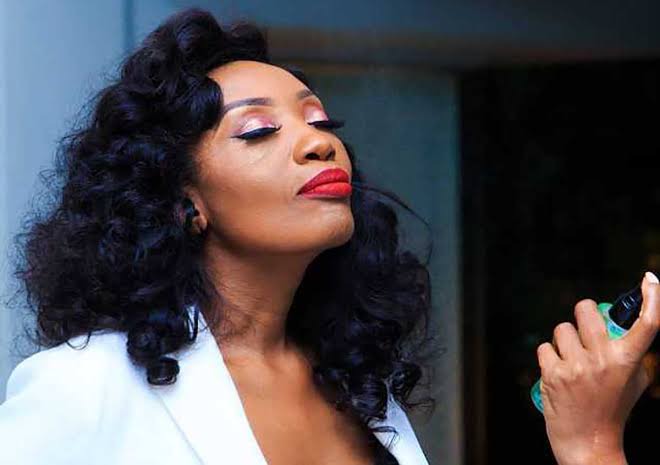 Sophie Lichaba, née Mphasane, formerly Sophie Ndaba, is a South African actress. She played Queen Moroka in the soap Generations. In 2016, she was guest judge in the final Miss South Africa 2016 beauty pageant. She started being body shamed after she began to lose weight. Many said that she is HIV positive which was wrong. 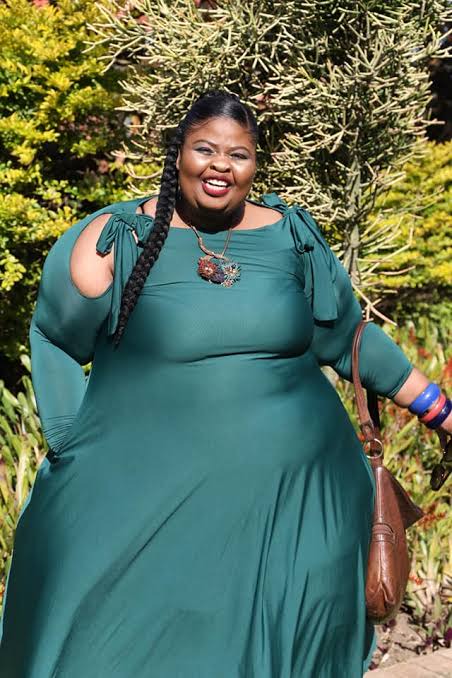 Nobathembu Mabheka born 26 February 1977 is a South African gospel singer. It is reported that her body shaming issues started when she was young. 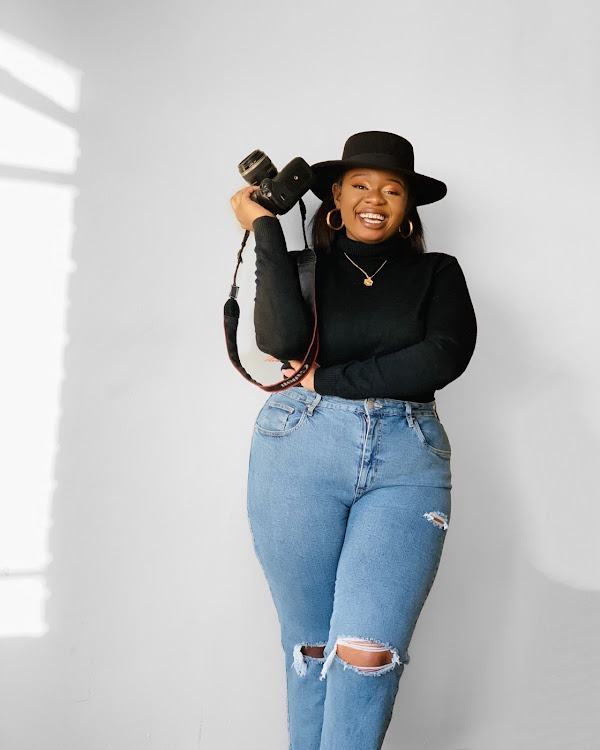 Lesego Legobane is a South African model and social media influencer. It is reported that she was labeled as fat and ugly. 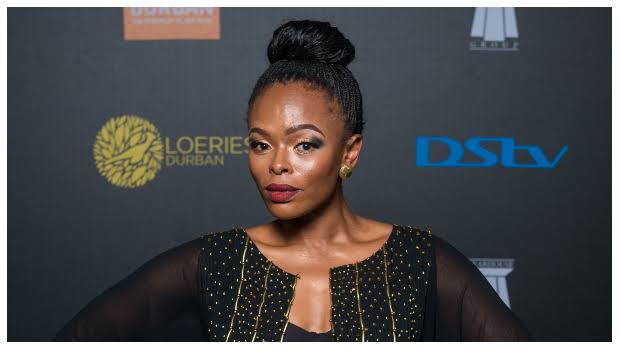 5 Things To Do To Win Your Husband's Heart Forever

Medical advantages of Drinking Green Tea with Honey and Lemon

Okra and Pregnancy: Health Benefits of Okra During Pregnancy

"Is Archaar Necessary On This Breakfast Plate" A guy asked and people had this to say, see comments