Meet Skeem saam actor who is known as Mapitsi 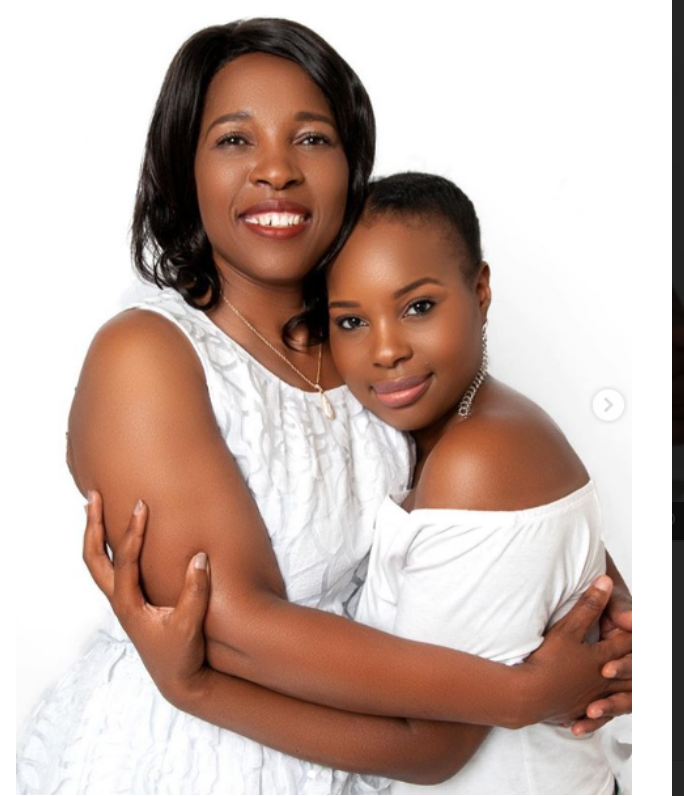 Her real name is Mogau Motlhatwi, she was born on the 13th of July 1992 in the village Mogoto, found in Limpopo. This will put her at 29 yers.

After finishing matric she went to the University of Johannesburg to study Audiovisual Communication. In early life she had a dream of becoming legal professing then changed to wanting to become a radio personality, she later decided she want to be an actress when she was introduced to theater and film.

In 2011, Mogau Motlhatswi joined ‘skeem Saam’ , plays the role of Mapitsi. Joining ‘Skeem Saam’ was the first achievement of Mapisti in the industry. In 2014 she had a guest-starring role on the SABC1 AIDS Drama Soul City.

She is dating a filmmaker Thando Ntombela, she always posts to Instagram to show some love and appreciation to his men. She is definitely in love with her bae and she’s isn’t shy to show it off. She even calls her bae supermen and on random days, she posts pictures of him coupled with words of appreciation. 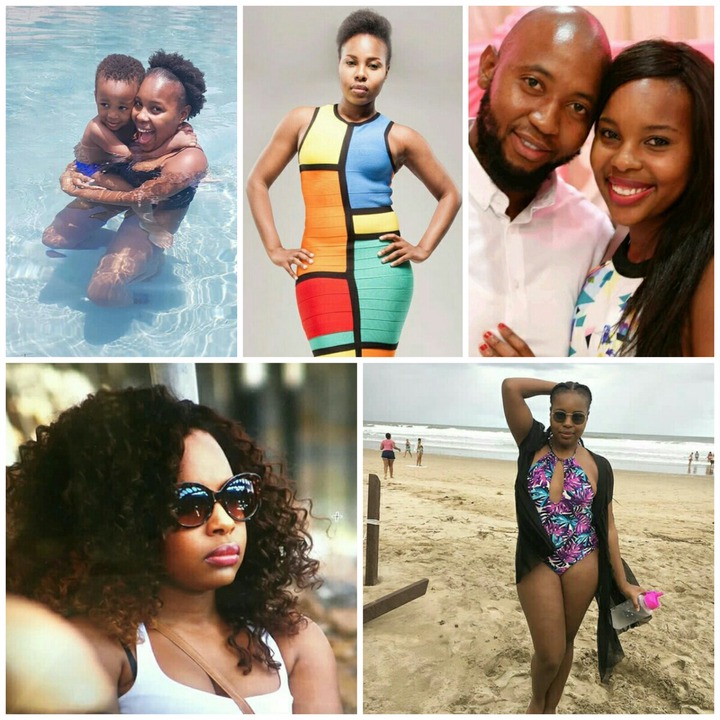 In her relaxing time, she listens to music and spends time with those she loves. She enjoying listing to YFM.

Talented actress, Mogau Paulina Motlhatswi, is best known for her role as Mapitsi, in SABC 1 soapie, Skeem Saam, as the ex girlfriend of Thabo ‘Tbose’ Maputla and mother of his child. At 15, she has difficulties keeping up with her boyfriend’s emotional trials.

The beautiful South African actress, Mogau Motlhatswi, was born on 13th July, 1992, in Limpopo near Lebowakgomo.

Mogau had her early education in Piet van Vuuren Primary school in Brixton, where she participated in athletics, cross country and played netball. She later attended St. Mary’s High school at Waverly, where she took drama, history and geography up to matric.