Molemo reveals how Kelly Khumalo betrayed her while he was on trial for murder. 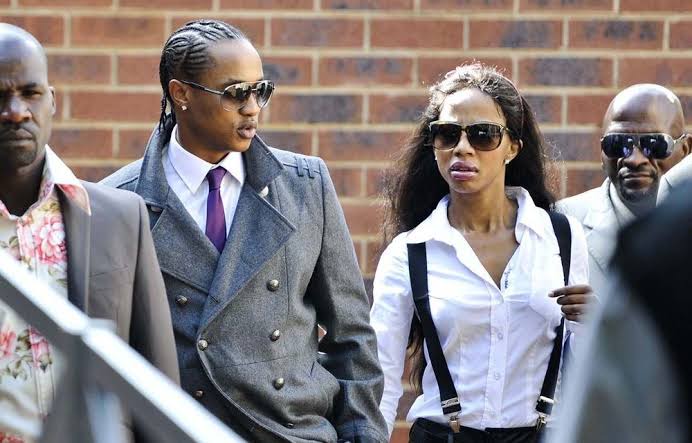 While a lot of reaction regarding Molemo Jub Jub Maarohanye's interview on Podcast and chill with MacG revolved around actress, Amanda du Pont, Jub Jub's partner at the time and the mother of his son, singer Kelly Khumalo also had her moment to shine.

Jub Jub revealed that Kelly betrayed her while he was going through the worst time of his life. Jub Jub was famously on trial for killing four children and paralyzing two after he and his friend Themba Tshabalala ran them over with their Mini Coopers during a drug induced drag race. The six boys were walking from school in Soweto.

Jub Jub and Themba were both found guilty of murder and were sentenced to 25 years in prison before the sentence was overturned to 10 with 2 years suspended. They were released on parole after serving 4 years.

In the interview, Jub Jub states that Kelly met with author, Sarah Setlaelo who is the manager of Kelly and was married to Kelly's label head, Bonsai. He said that he will never forget the look on Kelly's face at the Glenn Shopping centre after Kelly returned from that meeting. 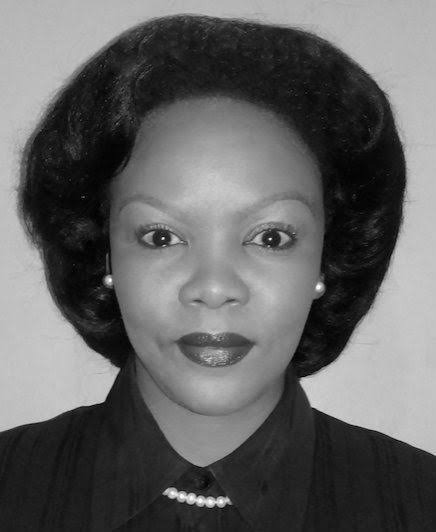 During the meeting Sarah told Kelly to write a tell all book that would throw Jub Jub under the bus and accuse him of being the one to introduce her to drugs and other bad things. The book, titled The Kelly Khumalo story was written by Melinda Ferguson and was released during the trial and might have aided in ruining Jub Jub's image which was already in the mud after he killed four kids and paralyzed two following that drug induced drag race. 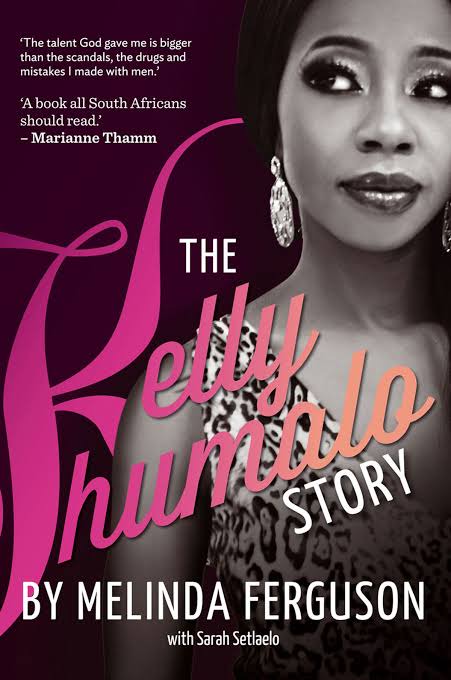 Jub Jub described it as living with a person who was digging him a grave. A person who chose to capitalize on his lowest moment to boost her career, or to save it.The ultimate betrayal.

"I am signing out" Nkanyiso Mchunu Nkululeko dumps Imbewu-The Seed

"UBululu at work: This is how people commented on Cassper giving away 3 million bursary to a student

Look At Instagram Pictures Of A Fitness Model Lita Mali.