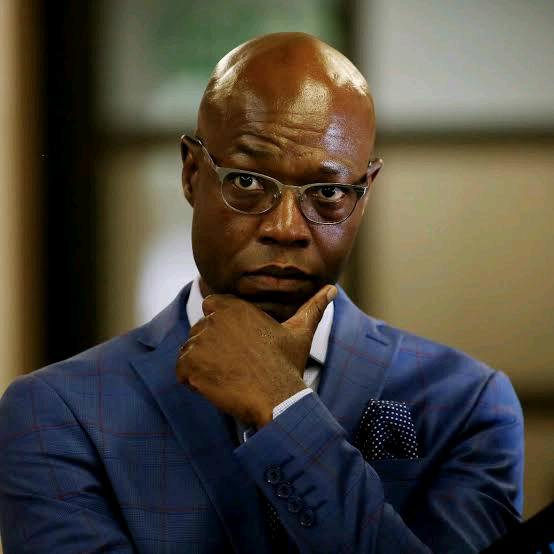 Koko says, “Ethics belong in a church.” This was his response when he was asked about his daughter’s contract with Eskom.

The former acting CEO Matshela Koko was answering questions in an interview that he was having on television, where he was asked about the matters concerning the tender contracts that were dealt, and where it is alleged that his daughter received a contract amounting to R1 billion from Eskom as a non executive board member.

It doesn’t make sense to the general public because it seems like nepotism which is something that is not encouraged in business and in the private sector, that is why there are ethics protocols that need to be followed however the former acting CEO has said that if we want to talk about ethics we should probably go to church. 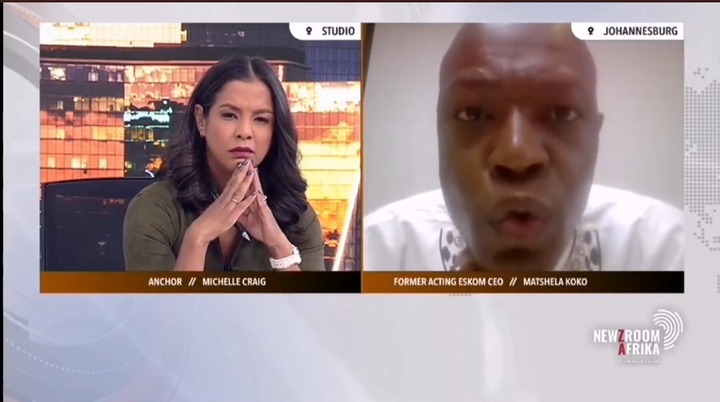 Because in business we talk about the law which means that as someone who is in a position of nepotism, they are supposed to be aware of it. He says that he was aware of it, is dealing with it and he doesn't have any wrongdoing because his daughter received the contracts independently of him.

So it’s irrelevant for the news and the media to be asking him about that specific matter the reason why he is being asked about this is because he is a former acting chief executive officer, he is supposed to be in a position to procure contracts which are favourable for the company.

All the while the state owned enterprise has been leaking a lot of funds, and many people have to wonder how it seems like this actions are the ones that allow for such actions to be conducted in the power utility.

While giving the interview he seemed to be very rude about the way he was answering back at the news anchor and he seemed very dismissive when asked about the issue, he said that it is a lie that the daughter received R1 billion worth of contracts in fact she received about R300 million which doesn't even make it less wrong.