Story Of How Trevor Noah's Mother Was Shot And Nearly Killed 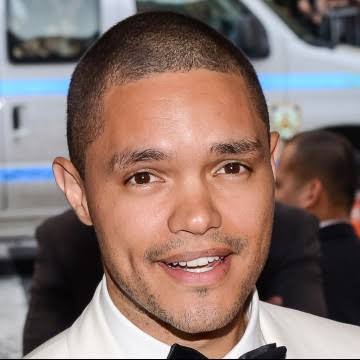 Trevor Noah is a South African comedian, television host, writer, producer, political commentator, and actor who was born on February 20, 1984. He is the host of Comedy Central's The Daily Show, a satirical news program in the United States.

Noah is a multilingual individual. He is fluent in English, Afrikaans, Zulu, Xhosa, Tswana, and Tsonga, as well as a little German.

Patricia Nombuyiselo, Noah's mother, married Ngisaveni Abel Shingange in 1992, and they had two sons together, Andrew and Isaac. Trevor and his mother were both physically abused by Shingange, and the couple divorced in 1996. Shingange shot Patricia in the leg and through the back of her head in 2009, shortly after she married Sfiso Khoza. 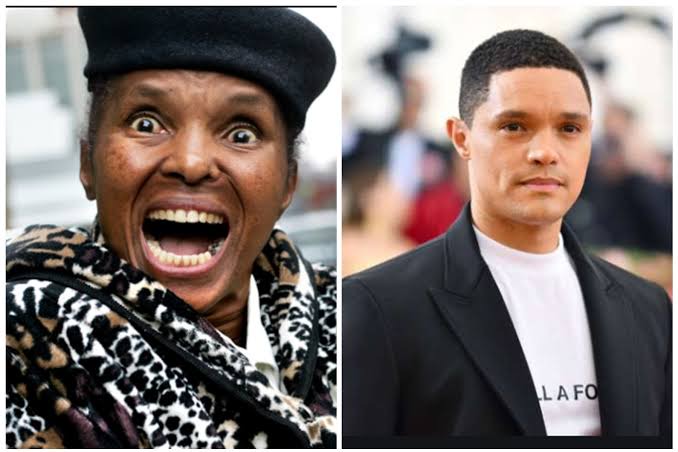 She escaped with minor damage to her nostril after the bullet passed through the base of her head, avoiding the spinal cord, brain, and major nerves and blood vessels.

Shingange threatened Noah's life when Noah confronted him over the phone about the shooting, prompting Noah to flee Johannesburg for Los Angeles.

Shingange was convicted of attempted murder in 2011 and sentenced to three years of probation the following year. "For years, my mother reached out to police for help with domestic abuse, and nothing was ever done," Noah said, adding that he hoped the attention surrounding the incident would raise awareness of the broader issue of domestic violence in South Africa.

In South Africa, this is the norm. Dockets vanished, and cases were never heard in court." 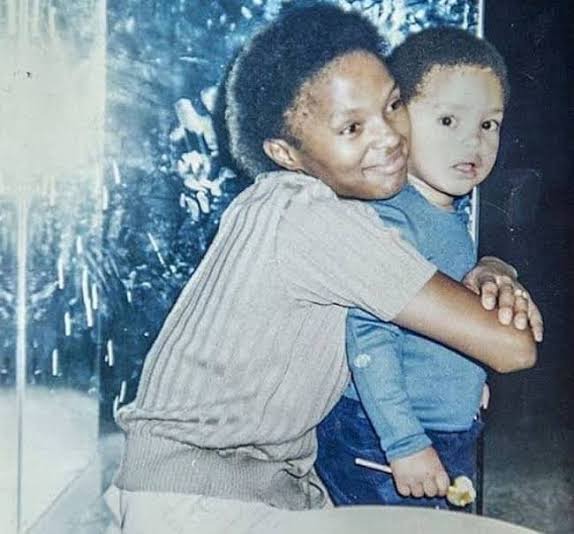 Noah has described himself as progressive and having a global outlook. He has clarified, however, that he considers himself a "progressive person," not a "political progressive," and that he prefers not to be classified as right or left in the context of US partisanship.

He founded the Trevor Noah Foundation in April 2018, a non-profit organization based in Johannesburg that provides orphans and vulnerable youth with the education, life skills, and social capital they need to pursue further opportunities. 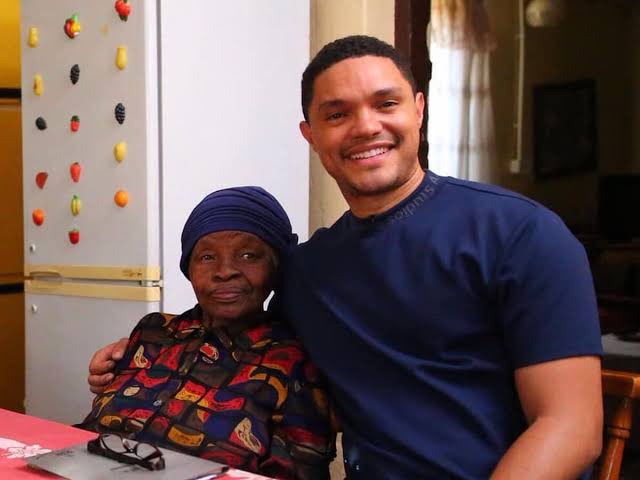 Noah was chosen as the Class Day speaker for the Class of 2021 at Princeton University. On Saturday, May 15th, 2021, he delivered his virtual address and was inducted as an honorary member of the Class of 2021. He is currently based in New York City.

Kaizer chiefs mourn after the passing of their legend