By Mzansicelebritynews (self media writer) | 20 days ago

IT IS NOW CRYSTAL CLEAR THAT IDOLS SA HAS FOUND THE PERFECT REPLACEMENT FOR SOMIZI MHLONGO AND THE NICE PART IS THAT VIEWERS ARE SO MUCH IMPRESSED. 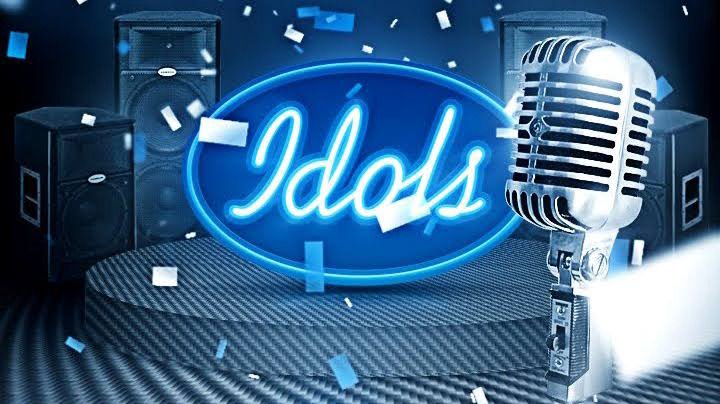 Johannesburg- After a long battle trying to find the replacement for embattled Somizi Mhlongo, it is now clear that Mnet does not have to look far as everything is set now. The perfect replacement has been found.

Since Somizi was suspended on this number one music contest show on Mzansi Magic, there have not been any perfect person to fit in his shoes.

Idols SA announced that they will be having various guest judges every week on the show. According to the inside source, they are doing this to test waters and see who can be the perfect candidates.

Another point that they are looking at is to find the person who has good judging skills and also a person who is loved by viewers. It looks like the latest guest judge tick all the boxes, with all fairness, she deserves to be the one given this opportunity as there is no reason why it can not be given to her.

Idols SA did not mention as to when they will stop having guest judges and it could happen that they use this system for the remaining episodes this year as only few episodes left before the season finale of the show.

Most definitely, in the next season on 2022, they will use this person to be officially the third judge on the panel, joining Randal and Unathi.

On Sunday, the third of October, an award winning musician, Zahara, graced Idols SA as a guest judge and fans were so much impressed with her.

She left fans in awe after her appearance on Idols SA as a guest judge for this week. 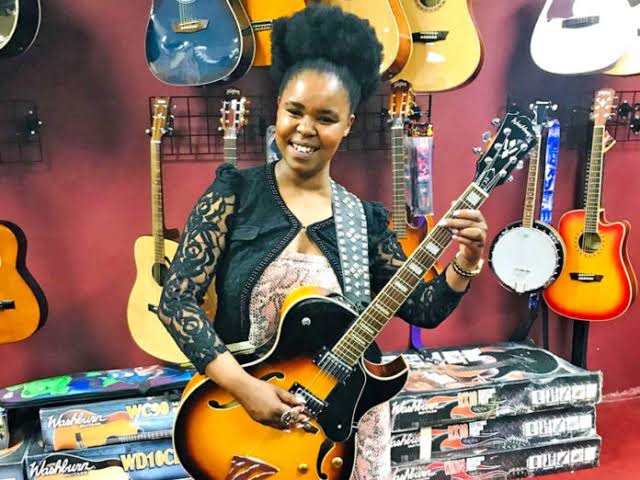 Idols have implemented a guest judging system since the suspension of Somizi because of the abuse scandal that he was involved in.

Zaraha hit the stage with a performance that left some of the fans unhappy as she was lip singing, while others were left impressed.

The Loliwe hitmaker was compared to Dineo Ranaka who appeared on the show last week and also impressed fans as well.

Some fans said she had done far much better than Ranaka whilst others felt that Ranaka was the perfect candidate to replace Somizi.

It remains to be seen as to who will eventually be the perfect judge.