He Doesn't Regret Having A Tattoo Of DJ Tira's Face

By Jikelele (self media writer) | 27 days ago

Many people were shocked by a tattoo of DJ Tira's face which was posted by a man from Mbazwana Mhlab'uyalingana on social media.

Nhlonipho Mdletshe (27) says he does not regret his act though he had been criticised by many people on social media. Speaking to one of the newspapers Nhlonipho who refused to reveal his occupation and the company he works for stated that he wasn't hesitant when he took the decision of inking DJ Tira's face on his body because he loves him. 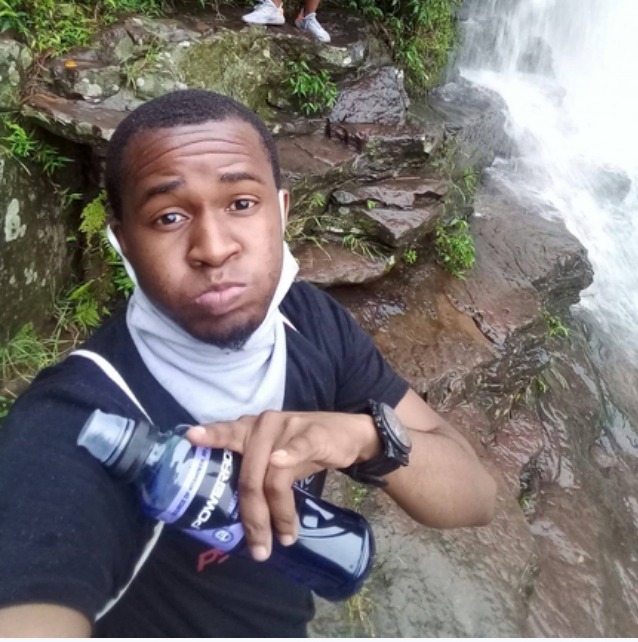 'At first my girlfriend used to have a problem with me having a face of another man printed on my body, but then i explained to her that this is my body and she can also do whatever she likes with her body.' Says Nhlonipho

He said he had this tattoo done in the year 2000 after he was impressed by how determined Tira is towards his job. He mentioned that him and Tira would soon release a statement where most details would be revealed, but he has made it clear that he doesn't dream of becoming a musician one day.

'I don't wish to become a musician, i did what i done to show that i am a real fan of DJ Tira.' Says Nhlonipho.

When he was asked if he would be getting a tattoo of another person some day, he disagreed and said he won't. He mentioned that both his parents are still alive but they have not seen his tattoo. Even if they do see it, Nhlonipho says he is old enough to make his own decisions. 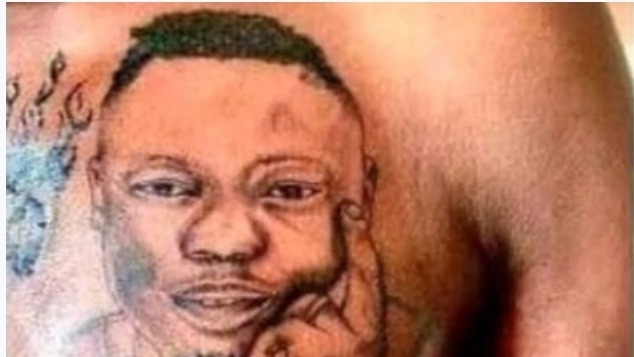