Actor, musician, and reality television personality Somizi is a multi-talented businessman from South Africa. He is one of South Africa's most popular celebrities, and he's recognized for having a taste for the finer things in life. Dressing up is usually something that leaves people speechless. Because of his incredible bravery and willingness to take on any task, others see him as a role model, and they regard him as a role model for themselves. He was all the rage a week ago when he announced that his ex-husband Mohale Motaung had not refused their marriage. 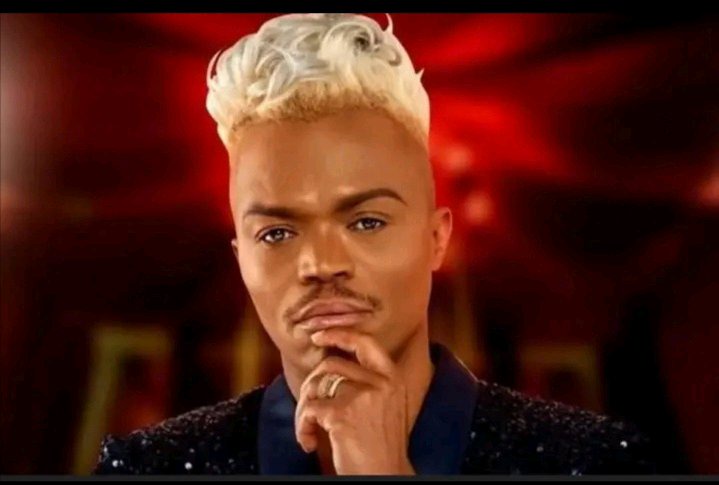 Two years after their wedding, the couple decided to call it quits. The couple's lavish wedding ceremony raised the self-confidence of other LGBT men and women in the country. It's tragic that their love story had to end in such a traumatic way, resulting to a nasty divorce. In spite of being accused of abuse toward Mohale, he stood firm and did not allow the words of others to bring him to his knees. Bahumi claimed that her father doesn't take her seriously, and he went viral on social media as a result. 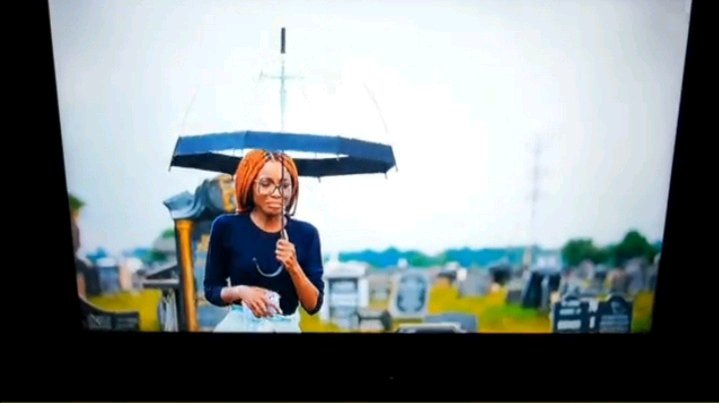 Despite her repeated requests over the years, nothing has been done to change her surname to reflect that of her biological father. She admitted that it's really getting to her. People aren't impressed with Somizi since he's not doing a good job of raising his kid, according to them. It is his responsibility as a father to guarantee that his daughter is well cared for. She also confessed that her father doesn't have much time for her, which is a problem for every child who wants their fathers to notice them. 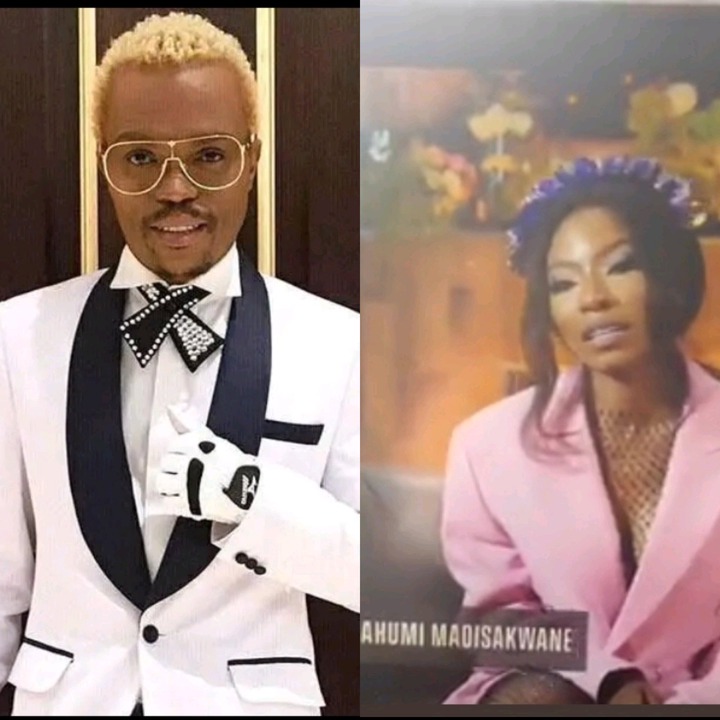 Despite the fact that he provides her money, as a child, it is not enough for her. In this way, the love of a parent can't be understated. People have told him that he should be a good father and make sure his daughter has a happy life. What is your opinion on this issue? Subscribing will keep you up-to-date on all the latest developments. 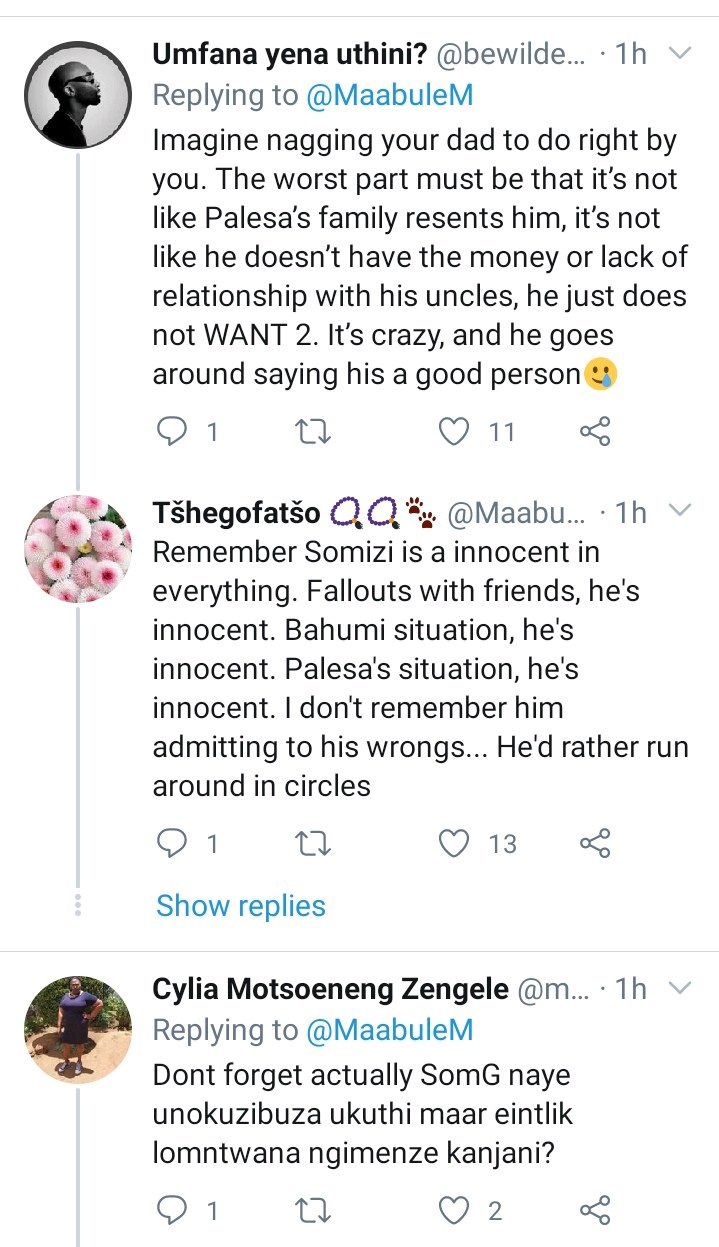 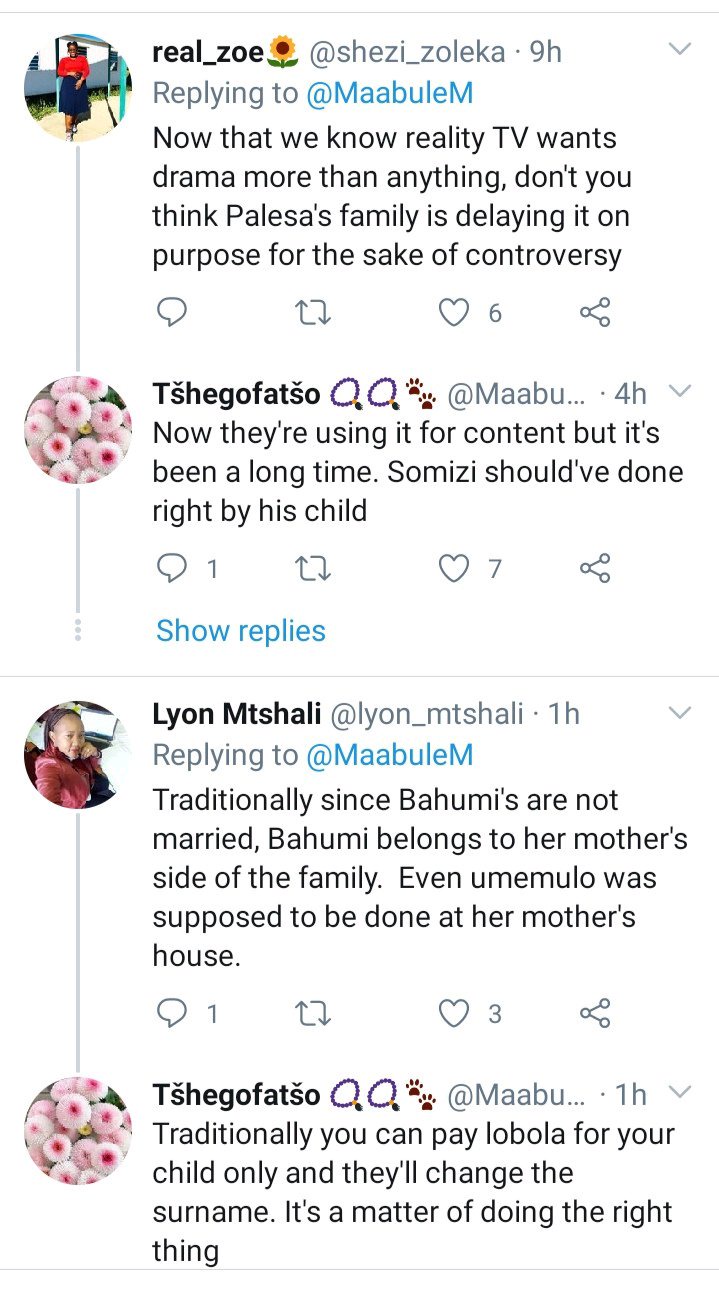 House Of Zwide Renewed For Season 2

Another video of Mohale shared by Lasizwe, check what he wrote on it that cause a stir

Scandal - Fireworks expected as Mlungisi returns with the truth. How will Lindiwe and Nhlamulo hide?