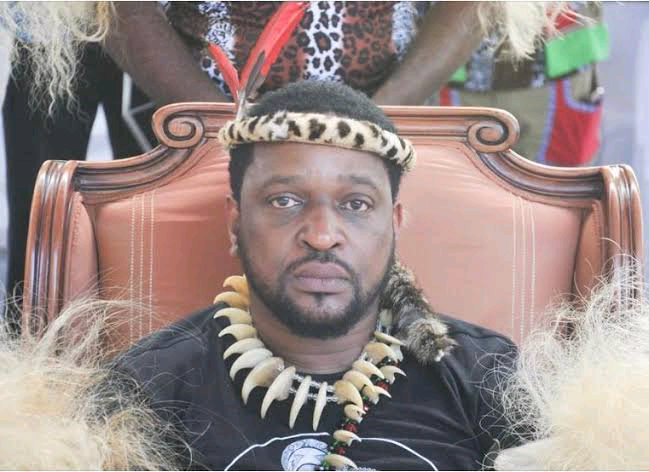 This has shocked many members of the public especially in the wake of the disputes that have been going on in the Royal Palace, now we hear that there was an issue where the young King was poisoned and this is a serious implication because they were just having disputes about who should be the rightful heir to the throne.

There are two factions where one supports the King Misuzulu and the other faction supports the first born son of King Zwelithini, of course this is becoming a problem because of the way that this young King was elected. His late mother put in her will that he should be the new king if she dies, she had also died because of some complications right after the father passed on.

However there were disputes from the onset about what this would truly mean as he was being placed in the position to be the next king, however it seems like despite the general public understanding and being satisfied with that some members of his family are not satisfied at all and that is why they made an effort to get him out of his position. 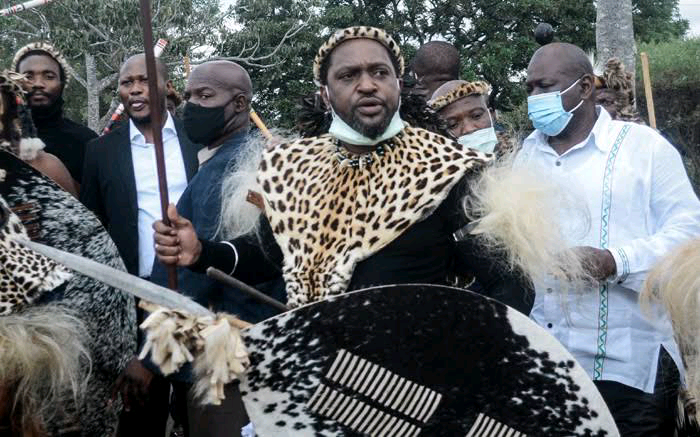 Right now the King of the Zulus has not been named and it is in the hands of the current president Cyril Ramaphosa to name the king of the Zulus and it is unclear how he was poisoned for his position at the moment, this comes after the government withheld funds to the Zulu Kingdom because they fear that their issues are going to make it difficult for those funds to be handled properly and to reach their dedicated tasks.

This poisoning incident comes as a shock to all the people who have been following the news that is going on in the Zulu Royal Palace and there has been many incidents and a lot of drama that has been happening to the point where now there is another poisoning incident, it is unclear if the young king will survive this attack or it is not something that is going to be detrimental to his health in the long run. 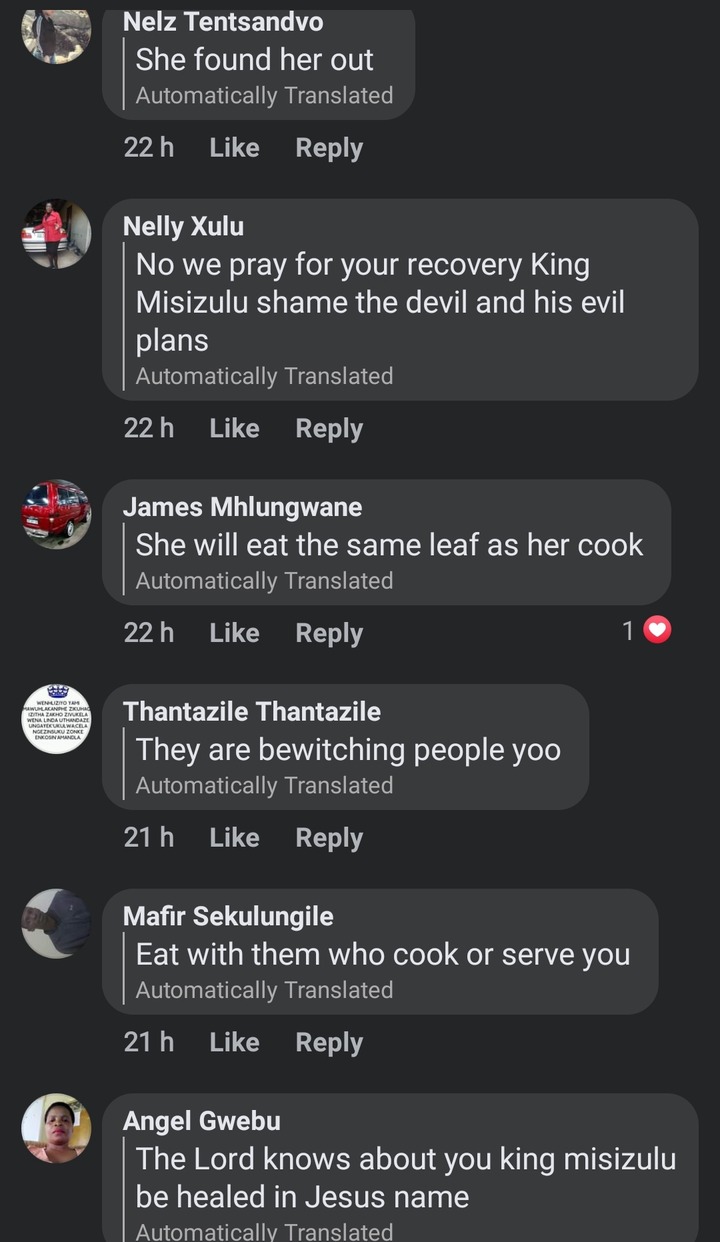 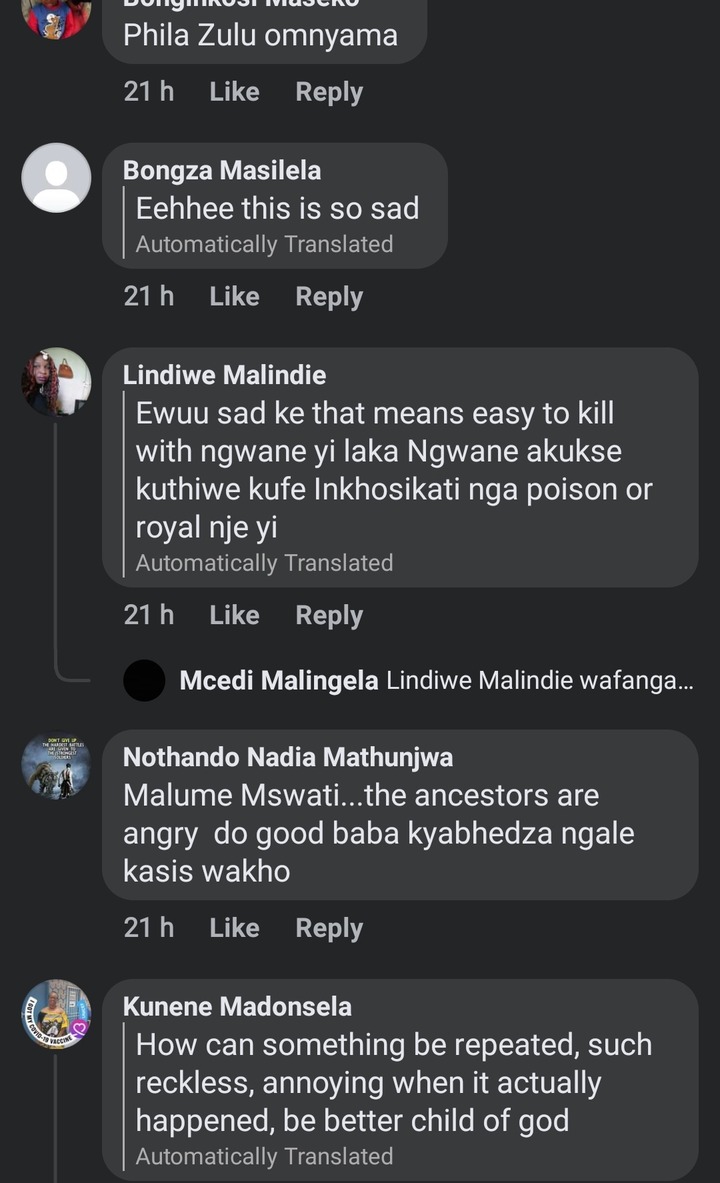 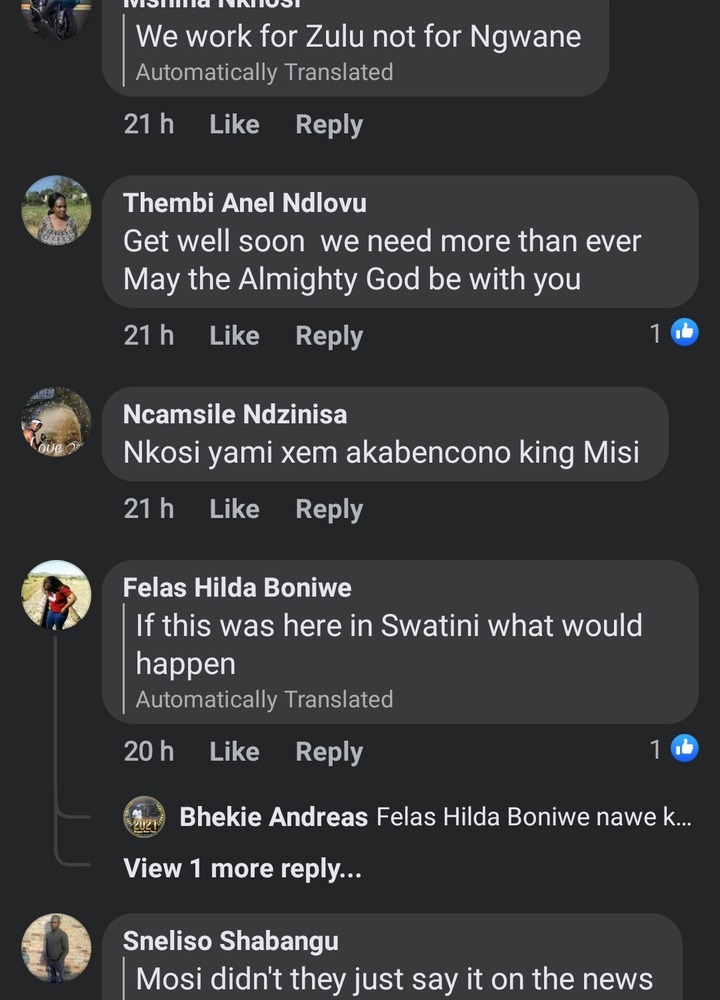 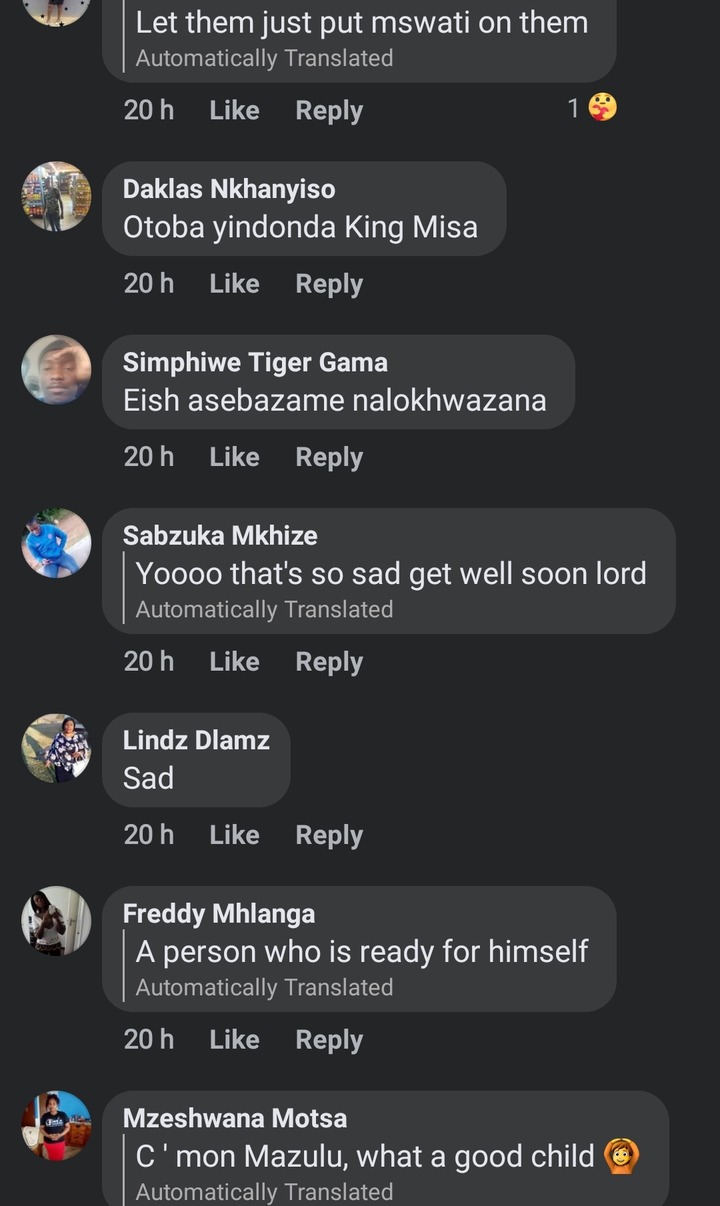 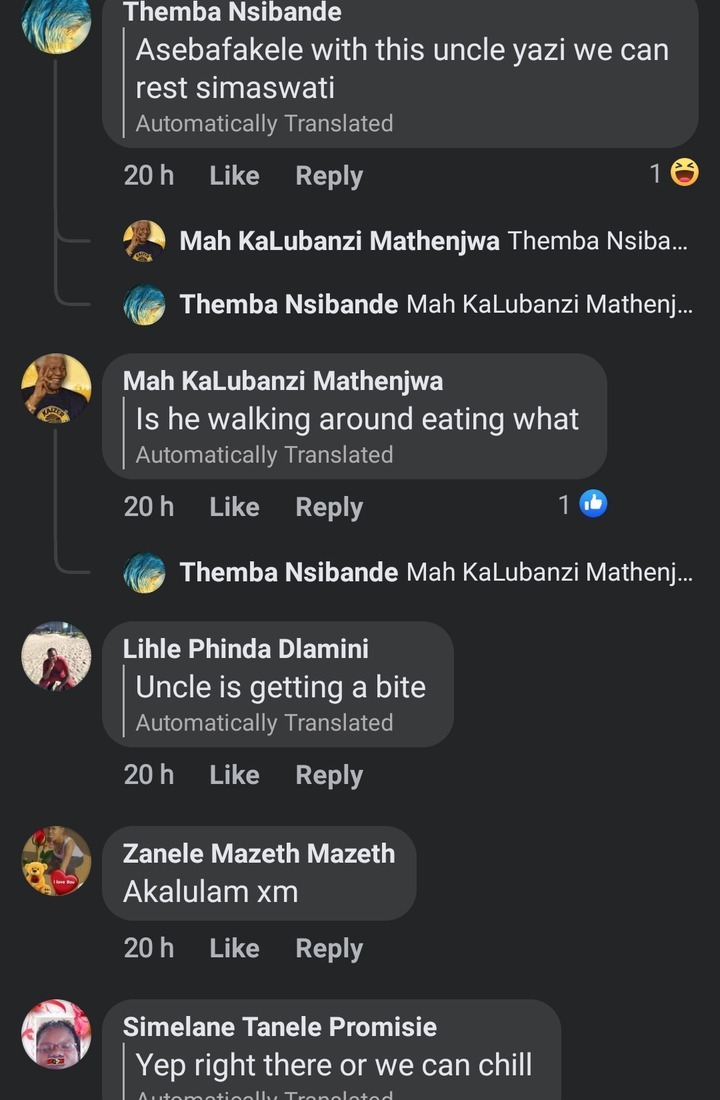 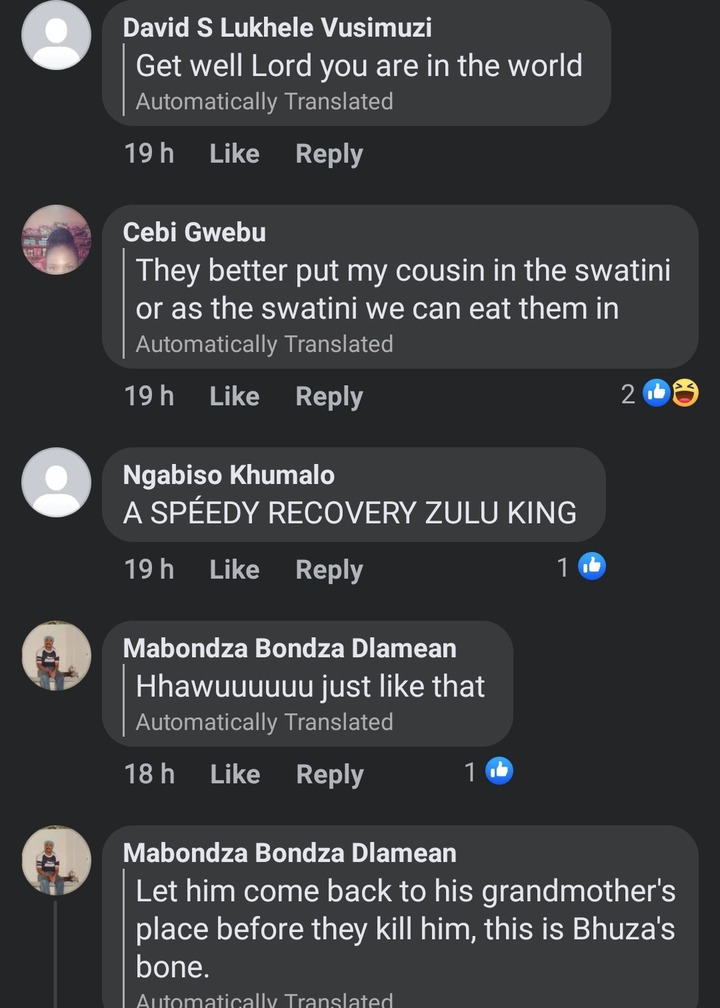