Instagram Models Who Appeared In Music Videos For Modelling Purpose

By IllumeEnt.RSA (self media writer) | 27 days ago

There's no doubt that music videos can help songs achieve higher numbers of views and over the years we have watched American artists put on well-known celebrities on their music films for marketing purposes. However, in South Africa, there's a couple of Instagram models who have done music video cameos, at a time in their life when they were not well recognised by the masses. Let this be the best friendly reminder, as we show you some Mzansi celebs you didn't know they going to be this famous at date. 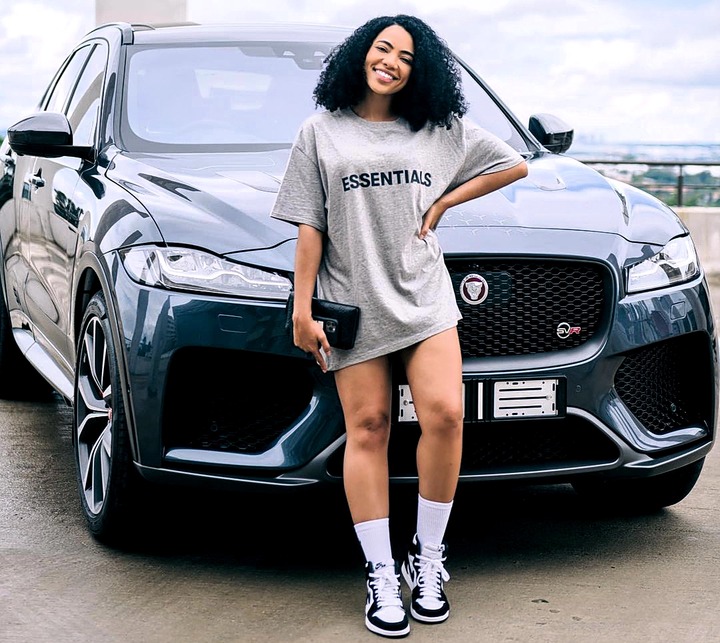 The talented and beautiful South African actress was part of the TV show "Skeem Saam" which airs on SABC 1. Amanda Du Pont has appeared in the music video of "Ghetto feat. DJ drama and Anatii" a song by Cassper Nyovest the South African popular hip-hop and Amapiano star.

By then Amanda Du Pont was Cassper Nyovest's girlfriend, the music video caused a stir on the internet since it was among the first productions to feature an American musician. Amanda has a big acting reputation but recently she has been doing more influencing on her Instagram for big known brands and her acting career seems to be on pause. 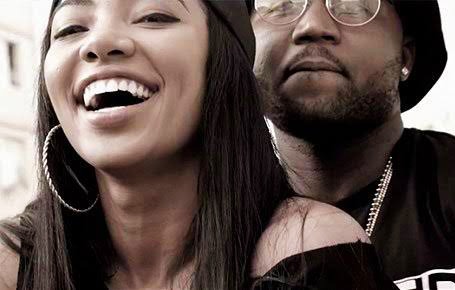 The entrepreneur and star of the reality TV show "Have Faith" whose name is Faith, The well-shaped Instagram influencer made an appearance in Cassper Nyovest's music video "Tito Mboweni", the song was already a success without the music video. The dropping of the song's film made a big impact as the video managed to reach high numbers on Youtube, at present the music video is sitting on 4.8 views. 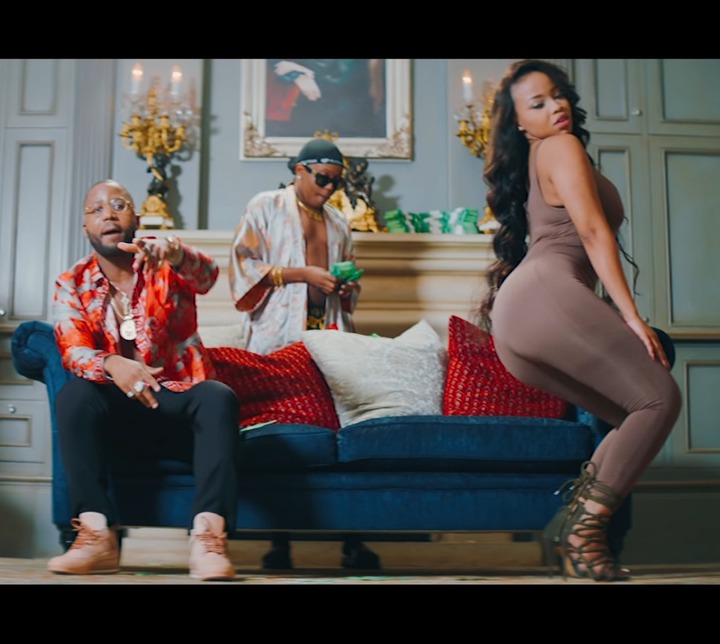 Resego Tshabadira whose famously known as Segos Pumpkin is an Amapiano rising star who earned recognition through her social media presence. The plus-size model has appeared in the music of the Major League DJz, who are twins and producers of new-age Kwaito and Amapiano, the song is titled "Overload" whilst musician Focalistic was featured on the hit song to do vocals. 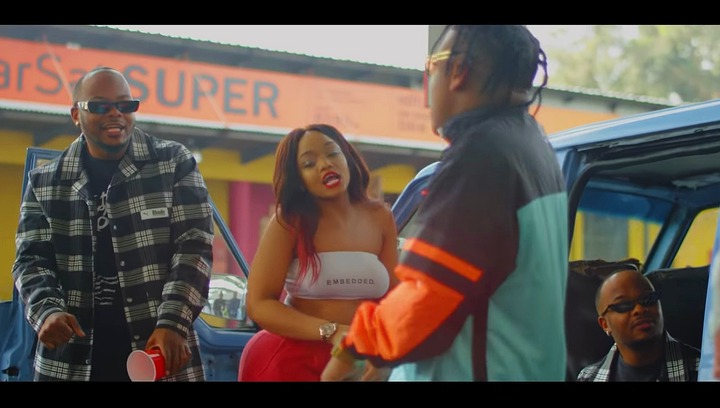