Next on Skeem Saam: Thursday 14 July 2022 – Phumeza is about to turn Lehasa’s life upside down

By Update-ZA-News (self media writer) | 2 months ago 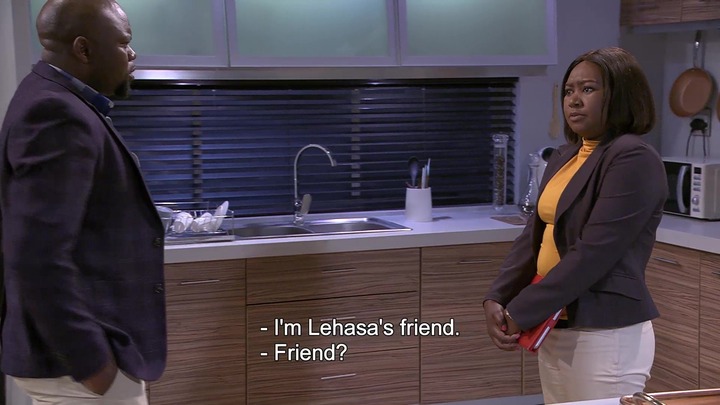 Phumeza is about to turn Lehasa’s life upside down, and Leshole’s insecurities put his relationship in trouble.

Let’s recap on past episodes.

Khwezi is officially in the slammer. Peterson has finally put those cuffs on Khwezi. She is charged with the attempted murder of Lehasa.

After waking up, Peterson visited Lehasa in the hospital, and Lehasa decided not to give Khwezi to Peterson, but it was too late. On Tuesday, Peterson figured out that Khwezi was not a part of the private part at Lehasa’s penthouse on that fateful night. He took DNA samples on wine glasses and only found Lehasa’s and Pretty.

Khwezi is now in the custody of the law.

Speaking of Pretty, Malume Sfiso has decided that it’s time for her to return home, making others very uneasy since MaNtuli has disowned her. Pretty has been thinking about her abortion since she heard of Khwezi’s pregnancy. 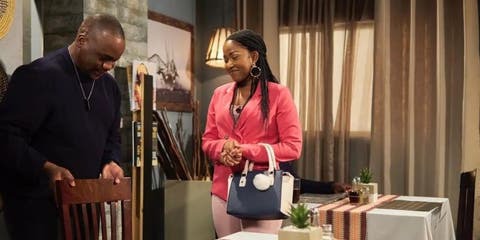 We were all shocked to find out that Kgothatso’s baby daddy is none other than Tlotliso.

A bit of history

Tlotliso was Clements after nine sugar daddies who, for some weeks, made all of us believe he was the man of his dreams, and when his wife suddenly appeared, it was nowhere; all hell broke loose.

Now that guy is back, and worse, he has gathered a child with another woman outside his marriage.

Koloi didn’t waste any time giving Leshole information about this.

The problem here is that Leshole is insecure about Tlotliso, so much so that he is stalking his social media pages and comparing his pictures to his.

Meanwhile, Clement is completely paralyzed when he sees the picture Leshole took of Tlotliso.

Leshole is taking his insecurities about Tlotliso into his relationship, which yields terrible results.

Leshole doesn’t think he matches up to Tlotliso, who is very slick and sophisticated and looks like he just came out of a magazine. 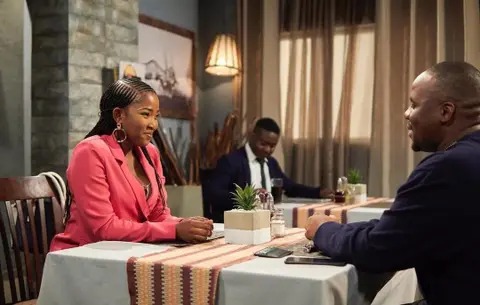 He is so obsessed that he starts suspecting that Kgothatso is still seeing her baby daddy behind his back.

MaNtuli realizes she might not be ready to return to work after the drama she has been going through in her personal life.

Phumeza comes across information that will get Lehasa in serious trouble. She decides to use it. This will make Peterson very happy, and he always wants to keep Lehasa on his toes.

Catch more on this story every weekday at 18h30 on SABC1.