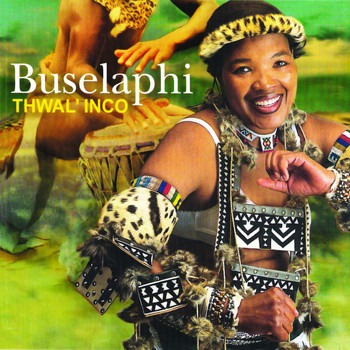 The Maskandi musician used to get profit-making gigs in KwaZulu-Natal municipalities, but since publicly declaring her political affiliation with the National Freedom Party. She says her bookings have dried up.

Buselaphi rose to fame as the lead singer for the Imithente musical group. She told hundreds of NFP supporters at the Siyabonga rally that her association with the party has cost her a lot in the music industry. The rally was held in Manzamakhulu in Nongoma on Sunday. It was organized to celebrate the party’s victory in Ward 20. 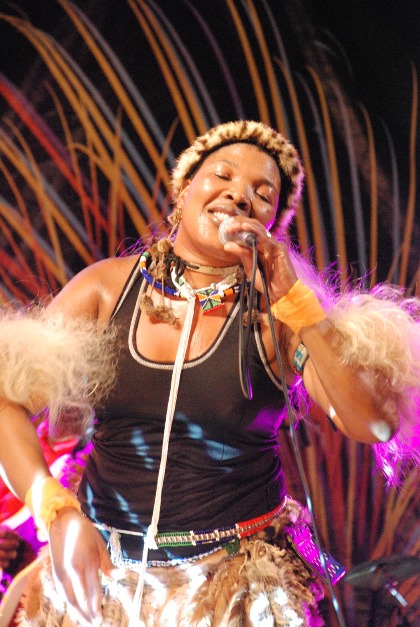 Buselaphi said most municipalities in her home province have decided to close their doors against her. She's no longer getting any performing gigs. She claims that now she relies on the selling of my CDs and my other businesses. She said no one wants to hire her but then added that it doesn’t matter.

She said it is good to suffer for something you believe in. She joined this party with a purpose. It was formed by a strong woman who was working for poor people. Her decision has also forced her to leave the Imithente group after her colleagues told her that her political stance was costing them. 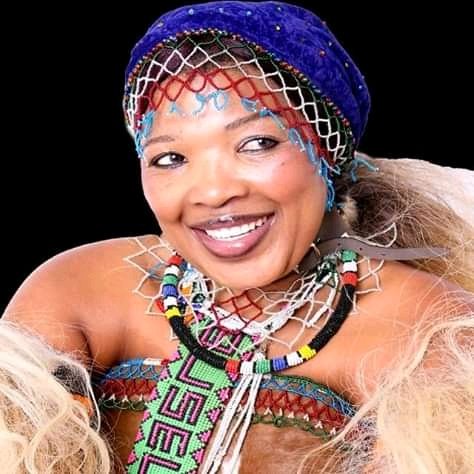 The group used to get many gigs from events organized by former president Jacob Zuma’s wife MaNgema. They were also getting a lot of gigs from the IFP but Buselaphi was no longer willing to honor the events due to her political stance. In 2011, Buselaphi shook many when she publicly pledged her support for the NFP after its formation by the late Zanele kaMagwaza Msibi. She joined the party along with Ukhozi Fm DJ Zimiphi Zimdollar Biyela.

Buselaphi was then elected as a councilor in the eKurhuleni Municipality, but within five months she complained that municipal work was taking too much of her time and she couldn’t concentrate on her music. Ahead of last year’s local government elections, Buselaphi was nowhere to be seen in any of the party’s election campaigns. 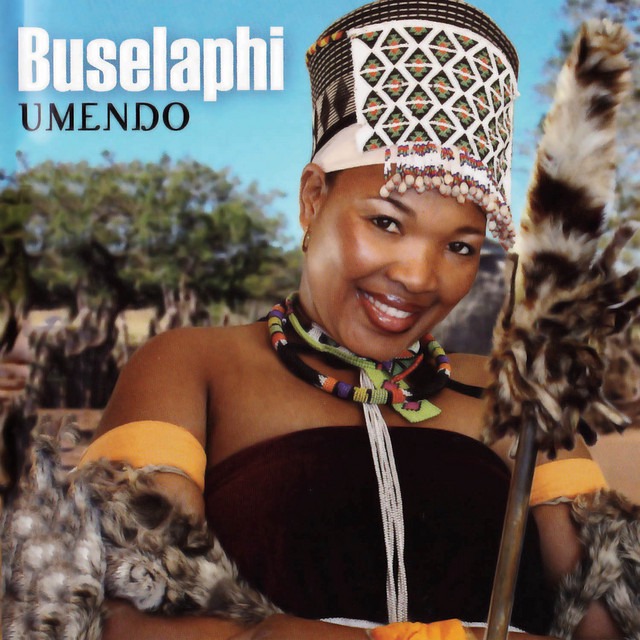