Bonang Dorothy Matheba is a television host, radio personality, actress, and social media celebrity from South Africa. She is noted for her colorful presenting talents and characteristic voice, and she was born in Mahikeng, North West. Matheba hosted the SABC 1 music show LIVE, which helped to raise her profile in the business.

Bonang Matheba has announced that she has officially joined the Zero Malaria campaign on social media.

The new campaign urges world leaders to make a commitment to eradicate malaria.

They star in a campaign video directed by Grammy-winning filmmaker Meji Alabi, with art direction by Laolu Senbanjo, who worked on Beyonce's Lemonade visual album.

Bonang expressed her delight at becoming a part of the ad.

"It's time to #DrawTheLine against malaria this #AfricaDay," she wrote.

I'm honored to be a part of this campaign to assist Africa achieve a malaria-free future. This is a campaign aimed at young people whose futures have been hampered by this fatal disease.

When her photo with David Beckham was released, many people assumed it was a hoax because she doesn't look anything like herself. 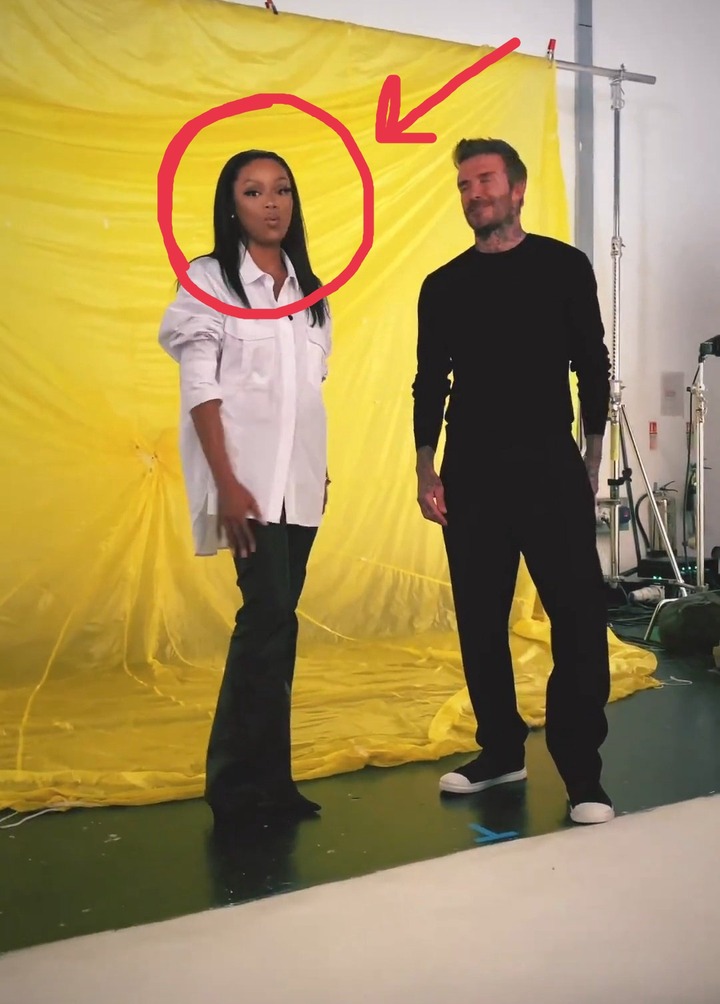