By hassoonaa (self media writer) | 1 year ago

Actor Luzuko Nteleko has died, aged 36, it was confirmed on Tuesday. The actor is believed to have died on Monday and his sister Nomsa Nteleko took to social media to share the news of his passing.

Social media users have reacted with great sadness to the passing of actor, Luzuko Nteleko.

His sister, Nomsa Nteleko, confirmed the news. The cause of his death is yet to be announced. He had been battling cancer for at least two years now. He is said to have beaten it at some stage and it returned. 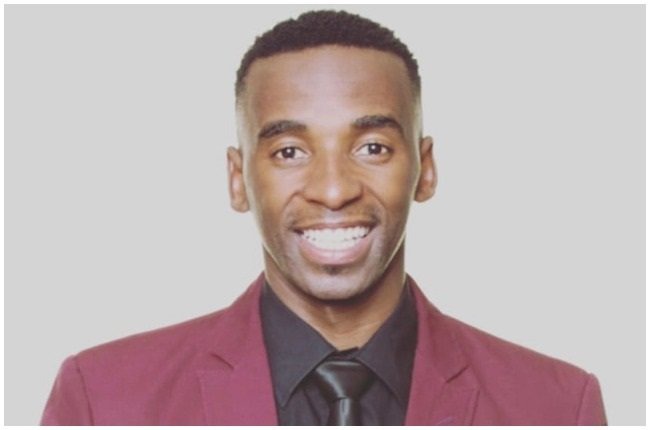 A statement released to Channel24 on behalf of the family said: "The Nteleko family hereby confirm the passing of their son, Luzuko Nteleko."

"Luzuko was diagnosed with brain cancer stage 4 in 2019. He fought a good fight until he met his untimely death on the 21st of June 2021.

"We are deeply saddened and hurt by his passing. Luzuko was love personified. He was peace, courage and strength," the statement continued. 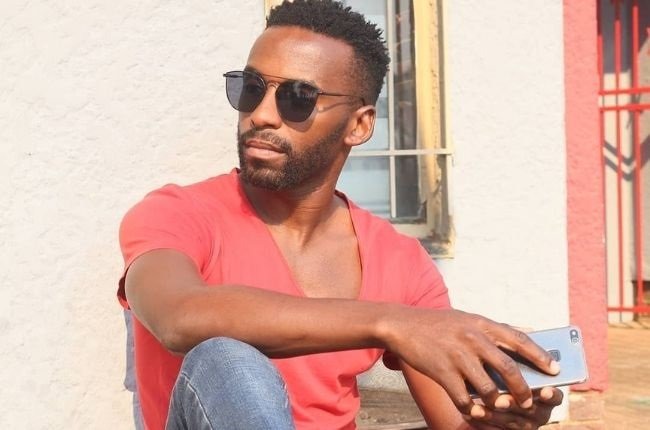 Last year, the star expressed his gratitude to God for healing him of brain cancer.

This came after Nomsa had shared on social media that Luzuko had been diagnosed with stage 4 brain cancer.

“The doctors had given up on the possibility of him waking up from a coma … He spent seven weeks in ICU,” she said. 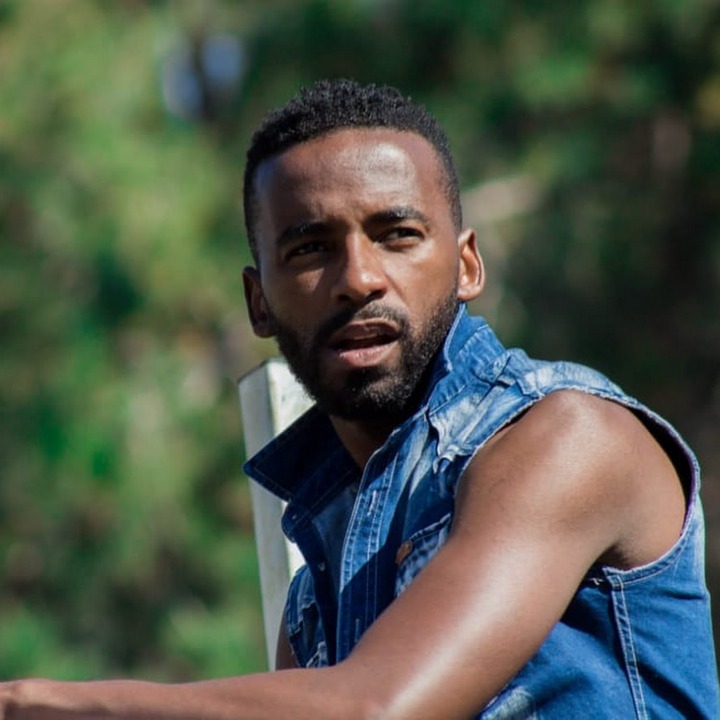 Nteleko had a long career as an actor and has featured in big local productions such as Zone 14, Muvhango, and Ring of Lies. The actor was loved by many for his fun personality, humour and his multilingualism that often left his fans impressed.

The star was fluent in Xhosa, Zulu, Sotho, Xitsonga and English.

Social media has since been flooded with tributes from his friends in the industry and fans.

Content created and supplied by: hassoonaa (via Opera News )