Ntando Duma (born August 29, 1995) is a South African actress and television personality. She is best known as a presenter on e.tv's youth programming block Craz-e, where she primarily featured on Craz-e World live. She is also well known for her portrayal of Zinzi Dandala on e.tv's soap opera Rhythm City. 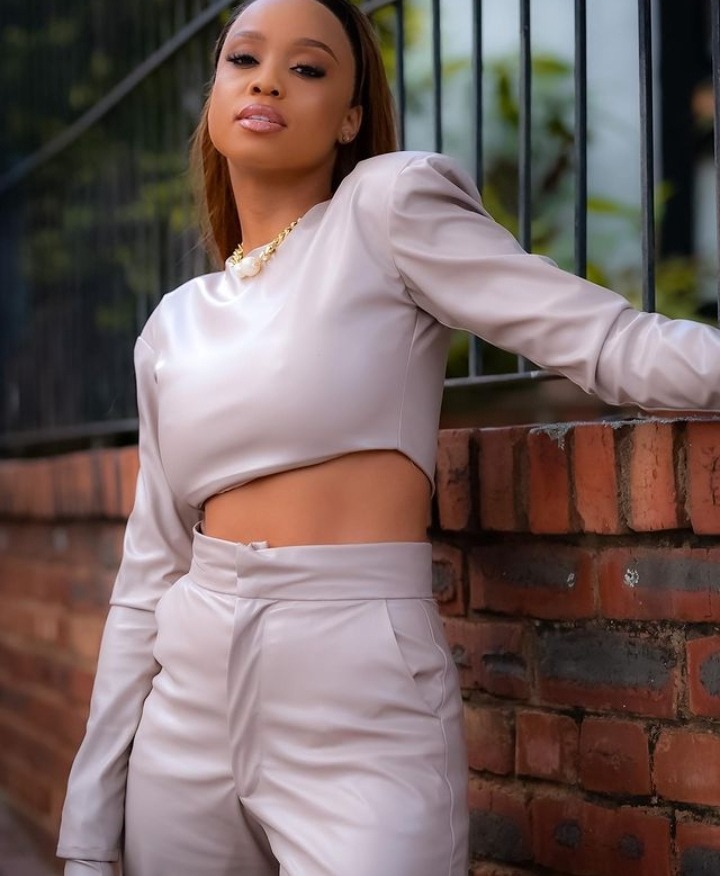 She is also embroiled in a race-row following a live stream where she racially abuses a woman who confronted her about parking in a disabled parking. She joined the etv's Rhythm City as Zinzi Dandala. In June 2014 Ntando Duma was introduced as one of the new Craz-e presenters. In 2020, she joined The Queen telenova playing the role of Mpho Sebata , following year in June 2021 was announced that she is leaving the production.

One thing about Ntando Duma she is not afraid to show off her body, not long ago she was trending after she was wearing a revealing dress at that got people talking, saying that dress it's too revealing at DStv awards. But knowing Ntando she doesn't care so much about what people say. But She does what makes her happy. 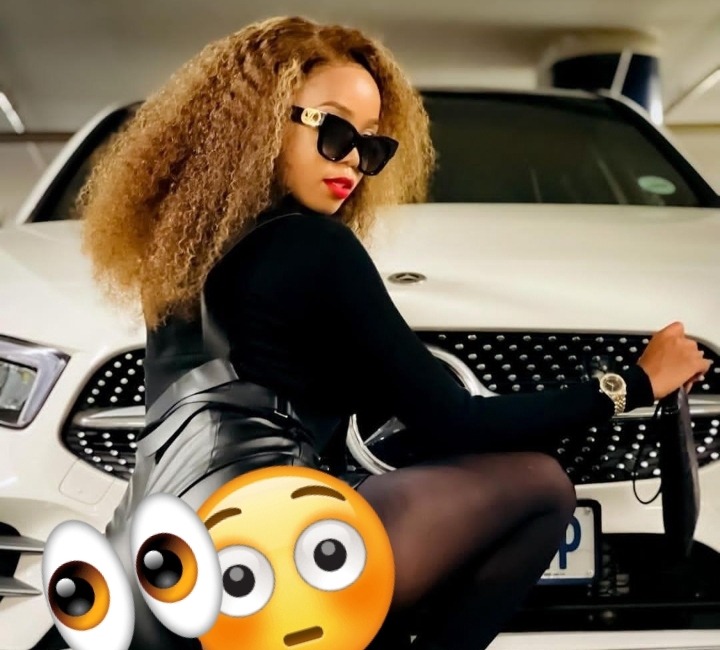 You know the good thing about having confidence and good self esteem is that no matter what people say, you don't get bothered that easily. And people will end up leaving you alone because you are not that easily offended by what they are saying but you choose to avoid them.

Though people were not impressed by Ntando Duma 's dress that didn't stop her from living her life to the fullest the way she want without having to worry about what will people say or think when she decides to do or wear something she likes.

But people are not impressed at all as they feel that what she is doing is too much. Someone even commented saying This woman is raising a daughter with her nakedness from every post am just worried. But then we have people who will say it's her body. But m talking from a parent's view. she even blocked me this one, for telling her and the true.

Some people they don't want to be told what to do, I believe the reason why Ntando Duma dress like this is because she feels she is still young and she can do whatever she wants and no one will stop her or tell her what to do, and that won't make her stop because someone doesn't like it.