Being a celebrity is a full time job with no day offs which automatically makes famous individuals centre of attention everywhere when seen in public however not every human being was lucky enough to be born with that luxury, some say fame is a blessing some think it's a curse that is stuck with you forever but honestly it all depends on personal experience and perspective.

Over the years we all have witnessed multiple celebrities struggling with relationships and finding it hard to find loved ones to settling down with as their potential partners. With this article we've gathered some of the most Secretive Celebrity Relationships in Hollywood that unfortunately never worked mainly because of their public status and lifestyle but some of them surprisingly worked.

There were Famous Relationships like Jennifer Lopez with her colleague and boyfriend Ben Affleck to Jada Pinkett who turned into Mrs Smith after marrying the fresh prince of Los Angeles Will Smith who were quite popular a lot especially in the 1990s, these Celebs preferred to show off their love on social media or walk exclusively on red carpets during awards ceremonies and music events. 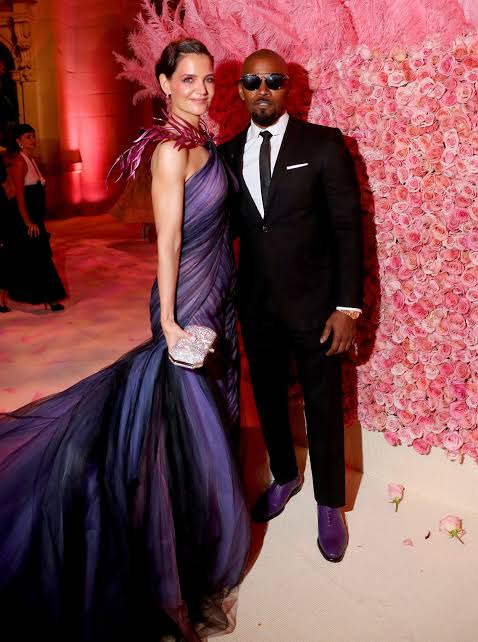 Meet beautiful Katie Holmes and film legend Jamie Foxx a couple that dated for about over seven years unnoticeably on and off and funny enough never actually made it official, after long seven years of keeping things under carpets they finally broke up in late 2019 --- just few months after being seen posing together in the 2018 Met Gala, which ironically was their one and only public appearance together. 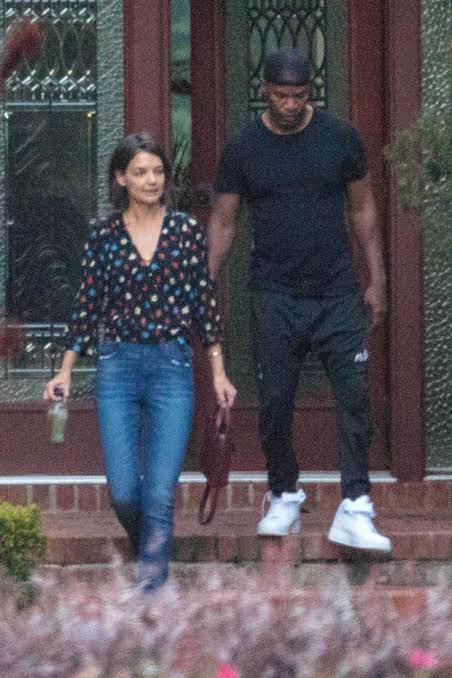 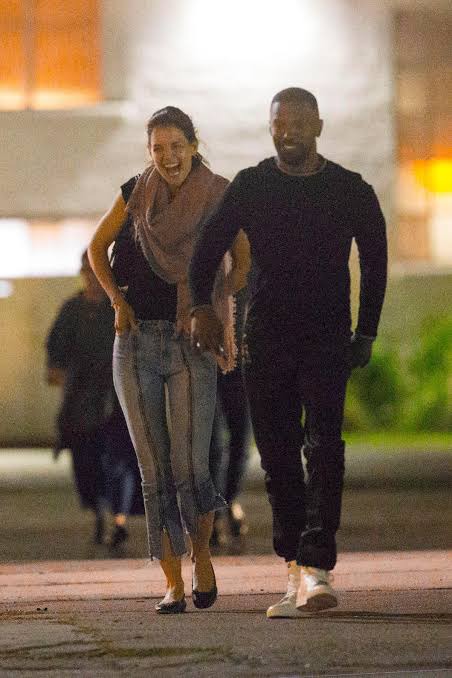 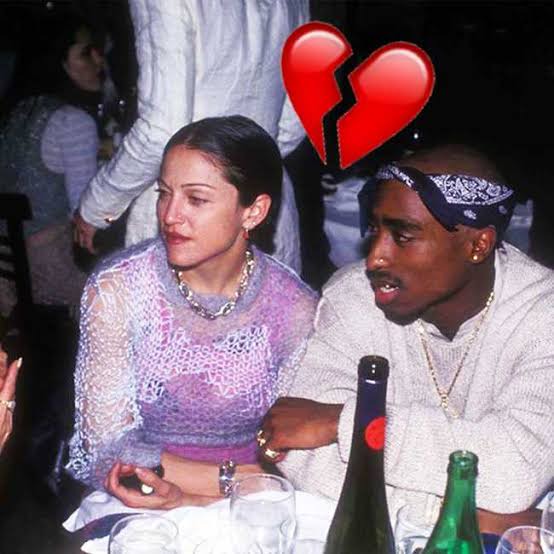 Meet the icon unforgettable two most popular names in music industry - Tupac and Madonna who actually dated for a while, the couple dated for almost two years, at that time Madonna was in her early 30s and Tupac was almost 21. Regardless of her age the duo was inseparable until they officially broke up when Tupac wrote a letter while in prison back in 1995, that letter also went in public. 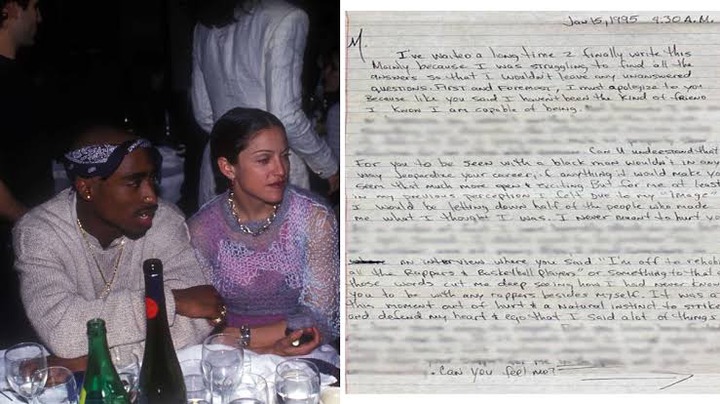 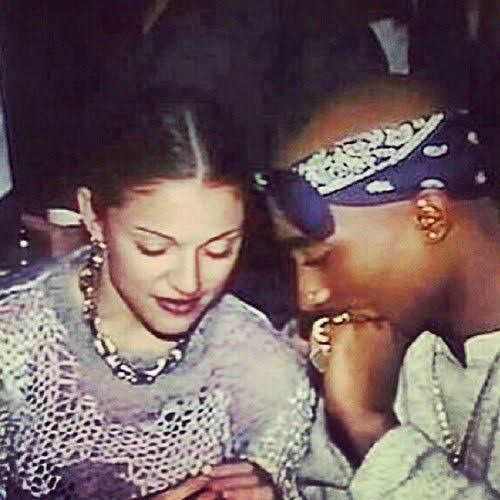 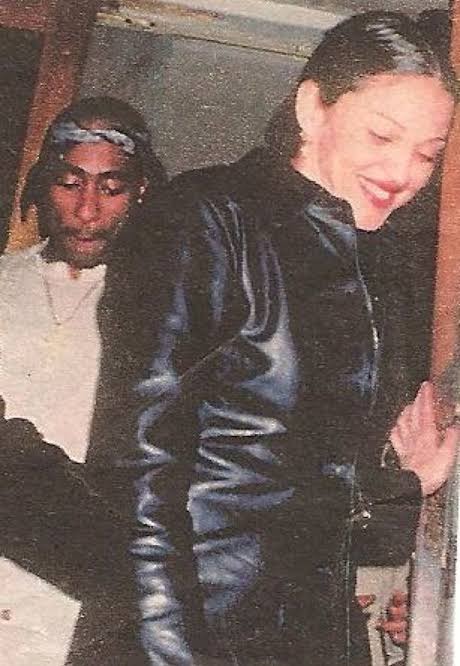 Tupac wasn't only in one secret love story he was in multiple complicated relationships. Including the infamous story between him and his best friend Jada Pinkett Smith. 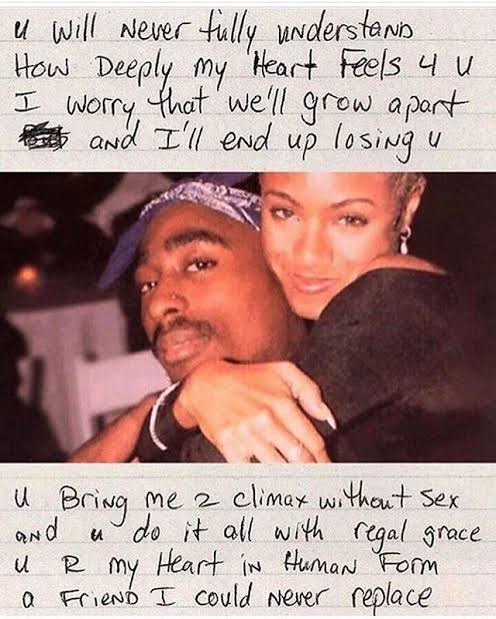 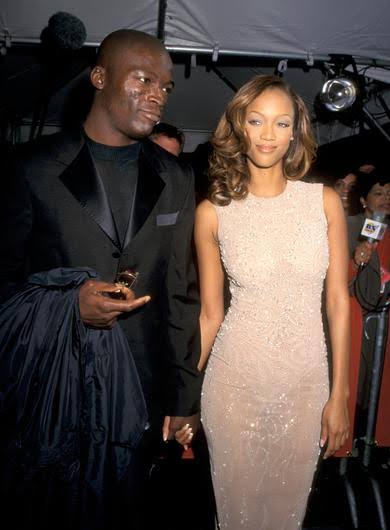 Meet the american next top model iconic judge and presenter Tyra banks and her former 90s boyfriend Seal, they managed to keep their relationship quite a secret back in the early 1990s as no one actually known about their thing for a whole year. 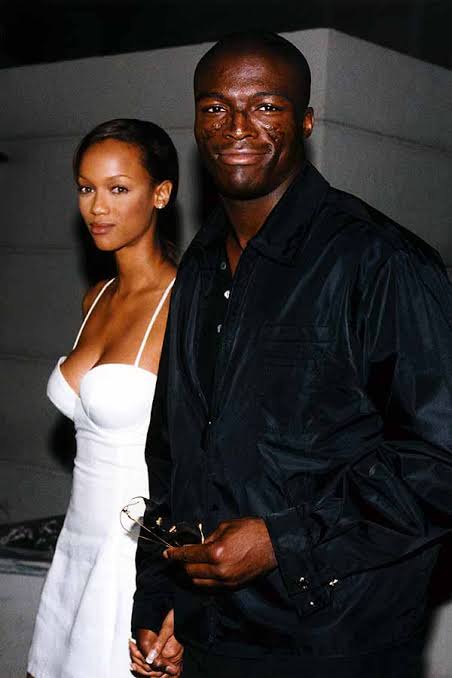