By Ndumiee (self media writer) | 24 days ago

Tuning into Moja Love's new season of the show I couldn't help but feel like it is staged. I often get this feeling with reality TV shows, that we're being duped by production. But the premiere episode... left a lot to be desired. I wanted to be positive, after all, Moshe Ndiki is a beloved South African celebrity but not even for him could I stomach another episode. It was unbearable. I was looking away as much as possible to avoid the cringe factor. 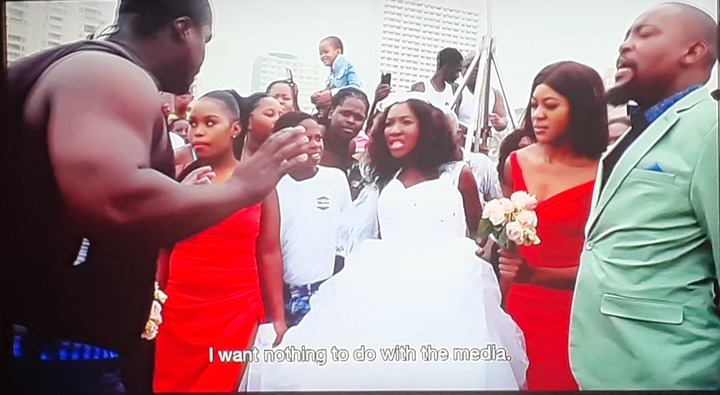 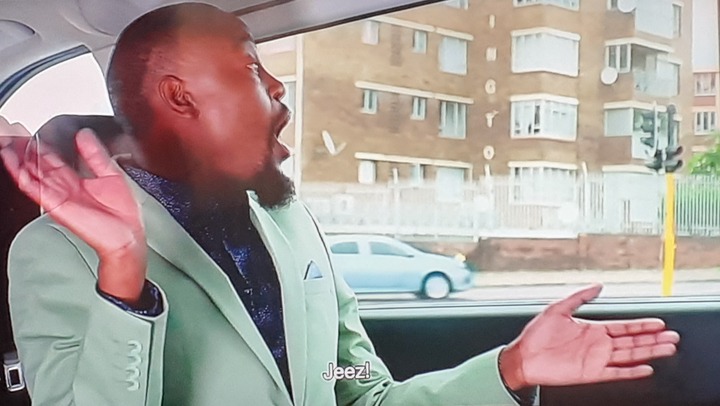 The premise is one we're familiar with. A woman writes to the show because she wants her spouse to marry her. We never delve into why she wants to do this instead of talk to him directly. I suspect that isn't the objective of the show. 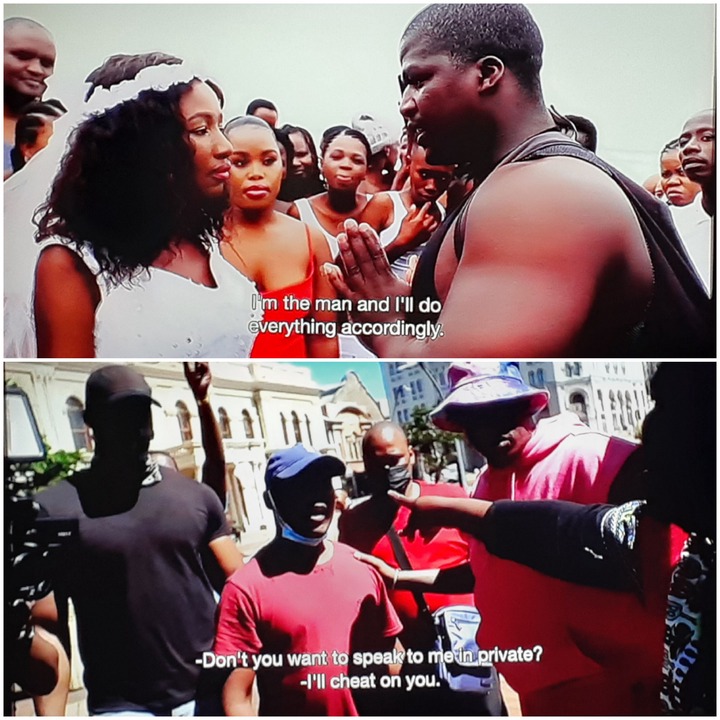 It is just like Uyajola99 except this time we're not busting cheaters we're ambushing men that we can't only assume are loyal. It's a step down from Uyajola99 and somehow I never thought that was possibme 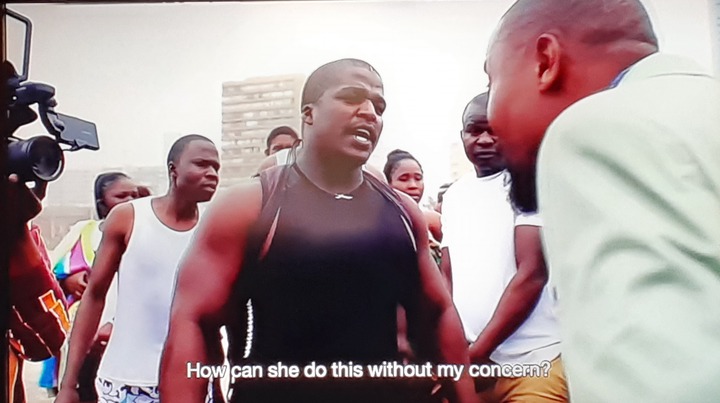 The guest on the show was a young beautiful woman. I don't understand what would influence her to ambush her boyfriend like that. He was so stunned. He was just repeatedly asking her why she would bring the "media" to ask him this. He even tried to run away and honestly I don't blame him. There a huge crowd gathered, his girlfriend in a gown, Moshe badgering him, camers and camera crew all around and no prior notice. It was horrible. I would NOT have allowed them to show my face were I him. 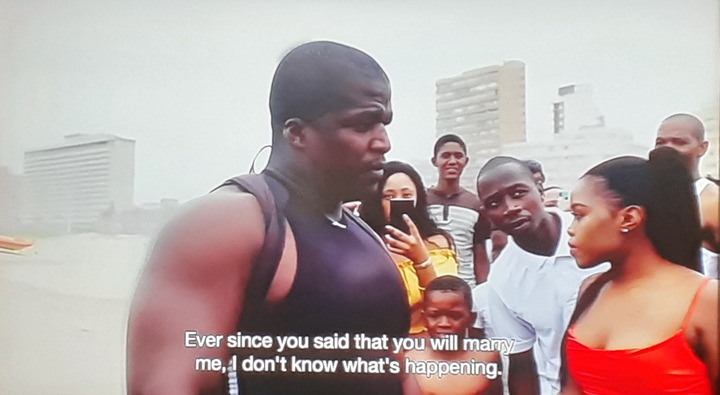 This show differs quite a bit from Marry Me Now SA and clearly that is on purpose. Perhaps they don't have the same budget because the dress was atrocious, the makeup was mediocre and everything felt.... disjointed. Perhaps if she had spoken to him alone things would have gone differently.

Our African customs are different. When you get married you combine two families together through many rituals. A surprise wedding isn't an option especially if his family already dislikes you! What she did was definitely not smart. That poor man looked horrified. 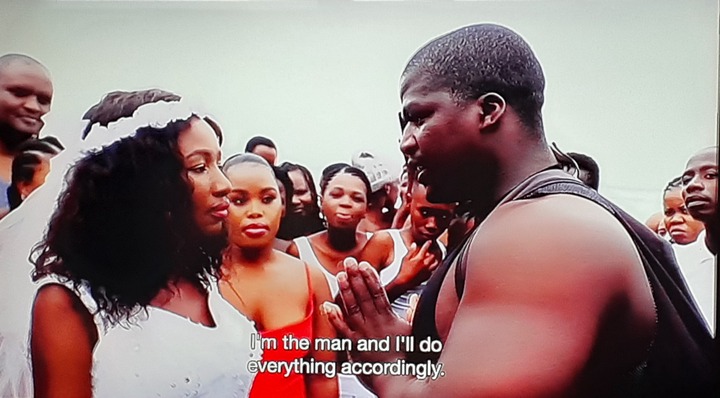 It should not be on air. Moja love is taking things way too far with this one. You can't take anyone's choice when it come to marriage. It has to be a choice, woman or man.

What do you think of this show? Let me know in the comments.

Source: You Promised to Marry Me on Moja Love DSTV channel 157

Another sponsor pulls out of MacG's Podcast and Chill