Jerry Phele: see an in-depth of Mofokeng personal life in reality and learn all interesting facts 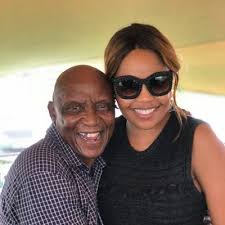 Jerry Phele is a South African Sotho descent man who has starred in several drama series including Emzini Wezinsizwa where he used to play the role of Mofokeng, a role which he is still known by to this day.

However, he has also starred in the SABC1 educational drama series Khululeka and also joined the cast of the SABC2 sitcom Skwizas for its second season where he starred alongside veteran actors such Lillian Dube and the late Mary Twala.

He is one of the only two surviving Emzini Wezinsizwa cast members. He looked to shake his role as Mofokeng when he stepped into his new role as Motsamai on The Throne.

Speaking to Sowetan he said this: "I've tried to correct people, I've given up. It has become my name. Even when I meet the real Bafokeng, they call me Phoka [Mafokeng clan names] and ask me where in Qwa Qwa I am from. Even my children are known as Mofokeng children and my mother is Mofokeng's mother. I now take it as a compliment, it means that the character I played really made an impression on people".

Jerry Phele is a South African actor who was born on the 1st of July 1956. In the Free State Province. Several reports says he is currently single and he is not dating anyone. Unfortunately, we don't have much information about his past relationship and any previous engagements. 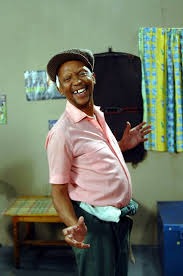