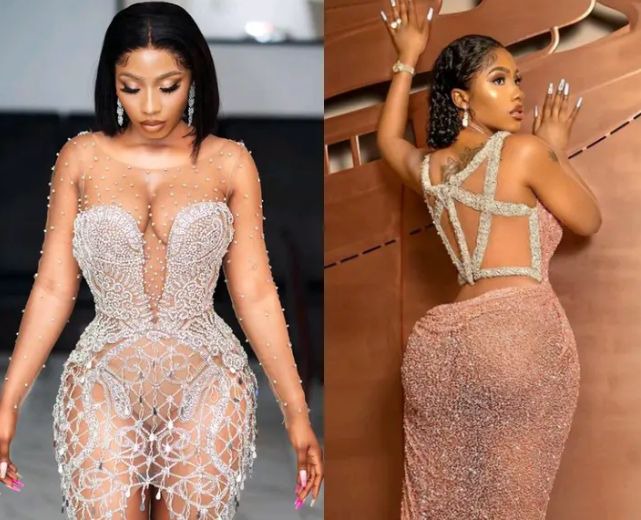 some of our favorite celebrities have started their own television shows to entertain their followers and other people.

I would, however, share with you some Nigerian superstars that have just launched their own television shows; 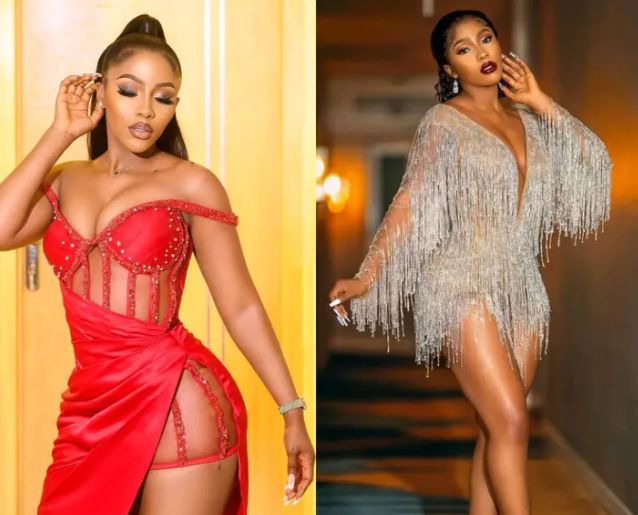 • Mercy Eke is a Nigerian actress

Mercy Eke is a Nigerian celebrity that is making waves in the entertainment industry right now. She debuted a TV show called "Mercy and Ike" with her ex-lover Ike Onyema after winning Big Brother Naija in 2019. The TV show didn't endure long, as Mercy and Ike's relationship dissolved.

After a few months, the BBN Star hosted her reality TV show, 'Mercy What Next?'

Mercy has since dabbled in other aspects of the entertainment industry, including acting, video vixening, modeling, and running a business. 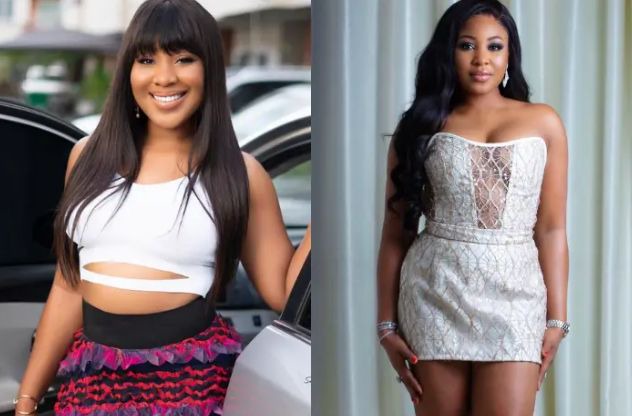 •Erica Nlewedim is a writer.

Erica Nlewedim's eviction from the Big Brother Naija TV show didn't stop her from becoming a successful entertainer. You might be interested to know that she is one of the few Nigerian celebrities with a television show. In June 2021, she debuted her reality show, 'Inside Life with Erica.' 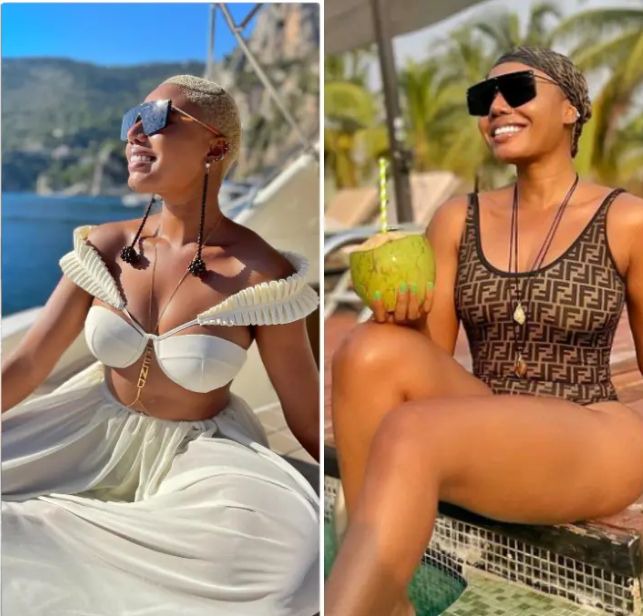 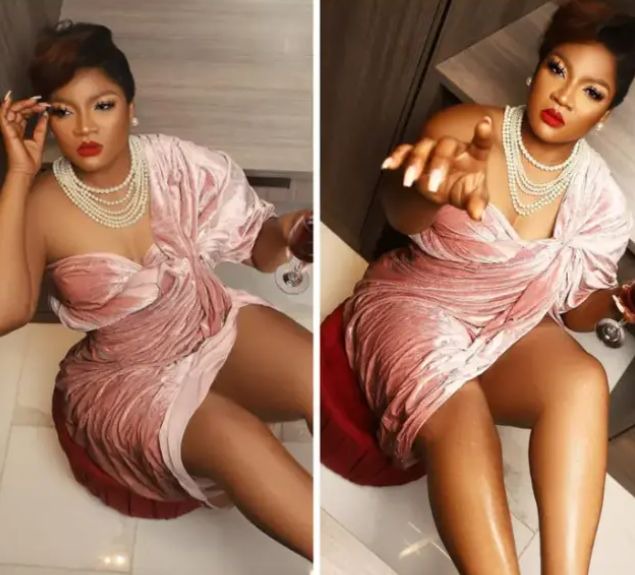 • Omotola Jalade is a Nigerian actress.

Omotola is a former model, movie producer, and experienced Nollywood actor. She is one of the actresses that opened the road for the success that certain Nigerian actresses have had in the profession. In 2012, Omotola Jalade debuted her reality show, Omotola: The Real Me.

What are your thoughts on these actresses?

Let us know what you think in the comments area.

Content created and supplied by: Blaqky10 (via Opera News )

TRAGIC|| Siblings die at school, another critical after their father did this