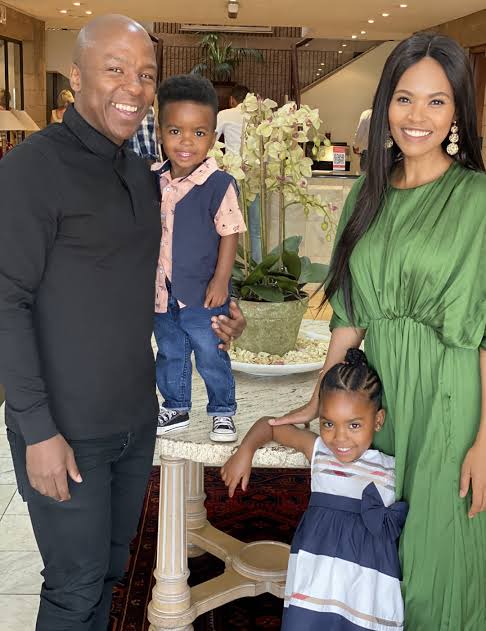 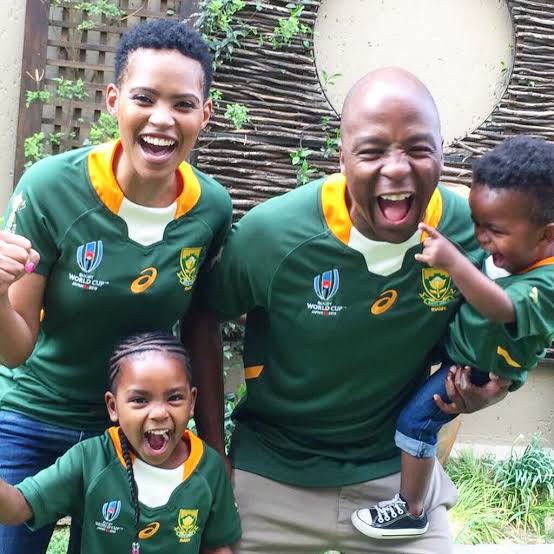 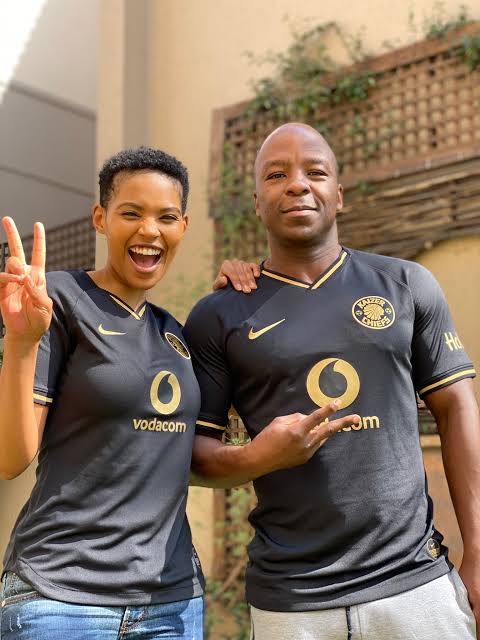 Gail Mabalane is an actress, model, philanthropist, singer, socialite, and businesswoman from South Africa. She is best known for her roles in the hit South African series "The Wild" and "The Road," both of which air on Mzansi Magic every weeknight. 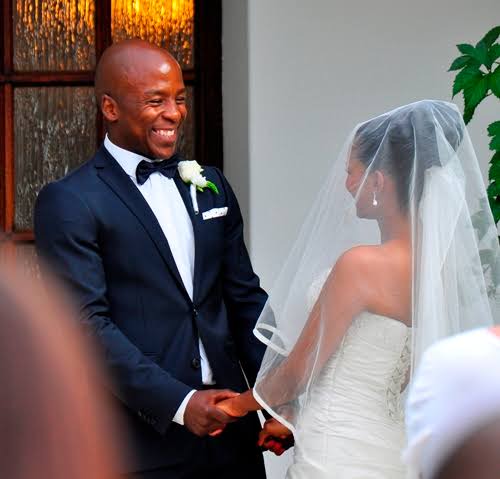 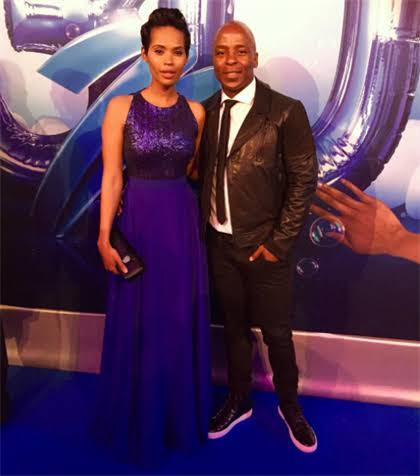 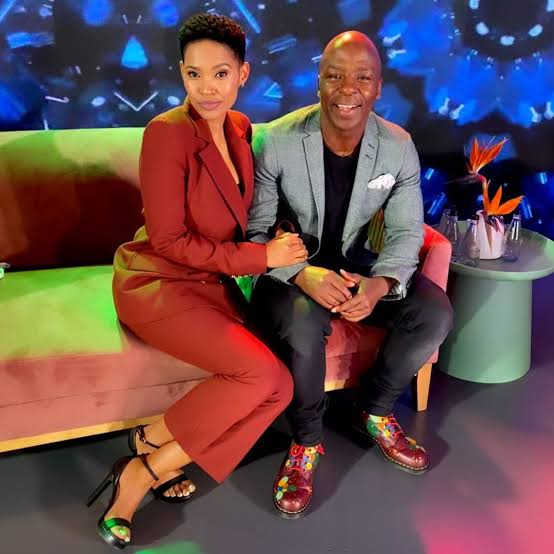 Gail Mabalane was born into a family of five, which included her mother, father, and two other siblings. At the age of five, her mother recognized her modeling ability and entered her in her first pageant, Miss Tinkerbell. Her entire family realized her potential at this point and rallied around her. She placed in the top five in the Miss SA Teen finals in 2005. 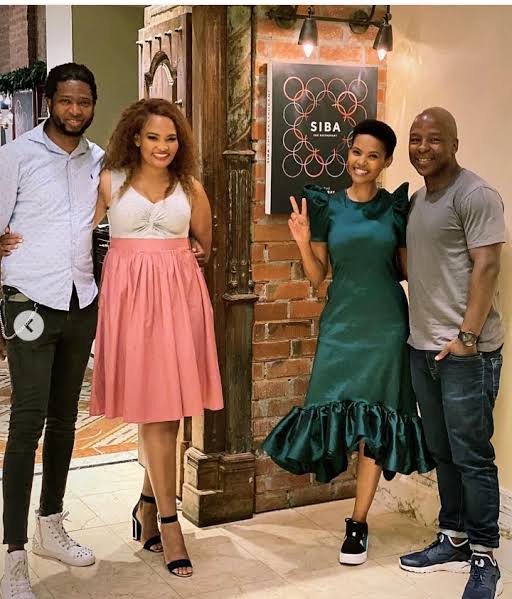 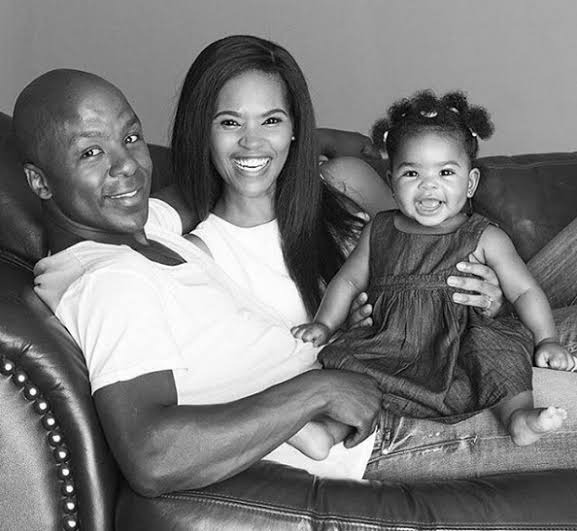 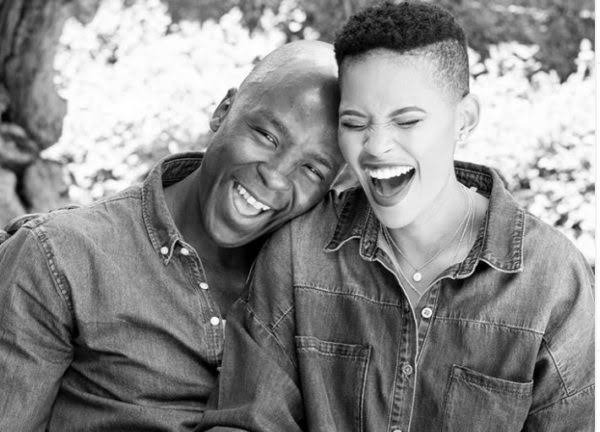 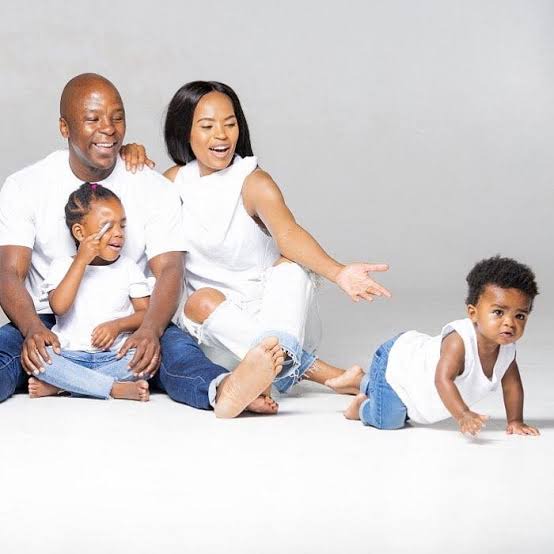 Gail auditioned for and was accepted into the sixth season of the Idols SA competition in 2010. She emerged part of the Top 10 during the finals in the same year. She was eliminated after singing "Please Don't Leave Me," a song written by P!nk and performed by her. 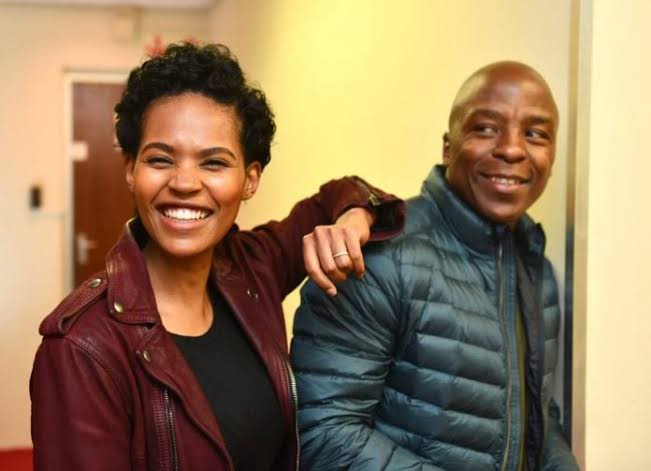 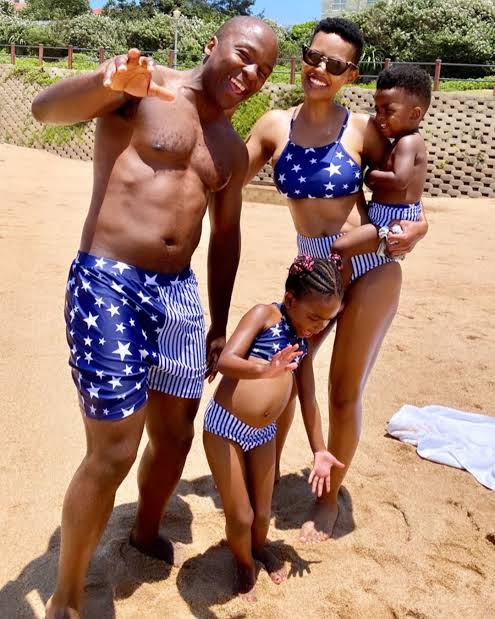 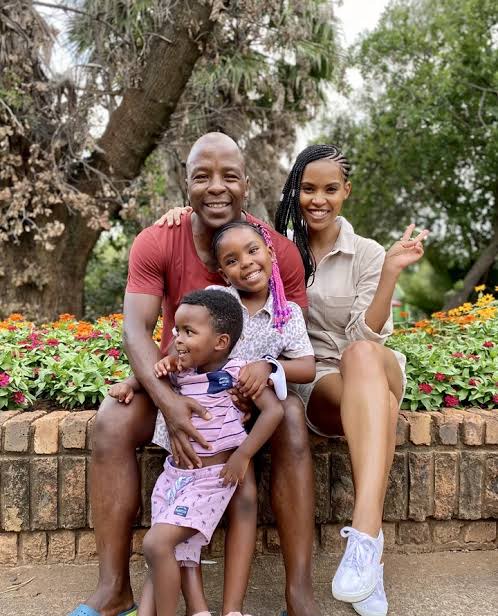 In 2011, Gail made her major acting debut playing the role, Lelo Sedibe in the MNet Series, The Wild alongside popular South African actress, Connie Ferguson. The show was cancelled by MNet in 2013. She made her film debut in Zion, in 2012.

In 2015, she joined South Africa’s most viewed television soapie, Generations: The Legacy. For a second time, she starred alongside Connie Ferguson which whom she worked with on “The Wild”. She played the role of Sarah Westbrook. Gail has gone on to star in various hit TV shows in South Africa, including the most recent Netflix series, Blood & Water which also stars popular SA Hip Hop star, Nasty C. 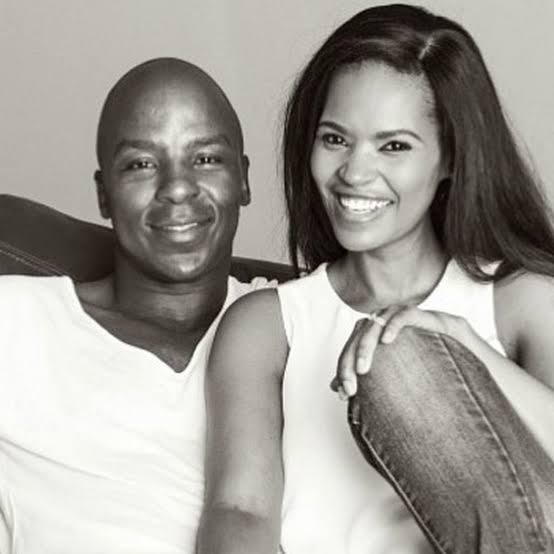 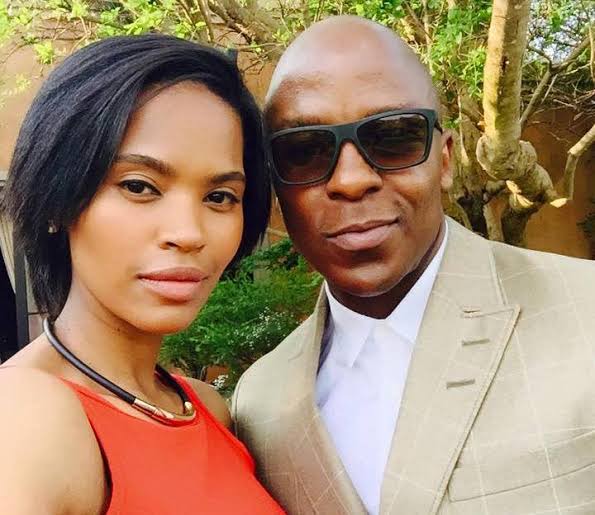 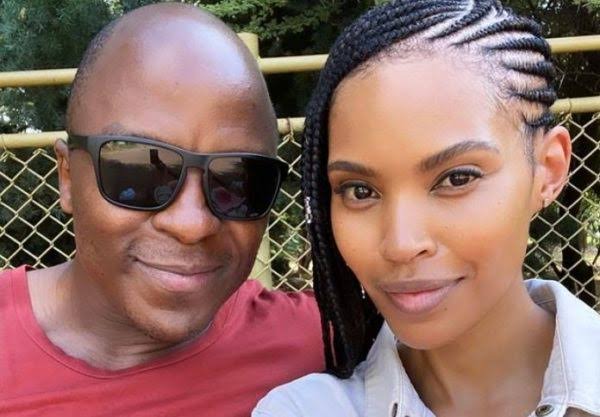 Gail Mabalane is currently married to Kabelo Mabalane, a South African Kwaito legend. On February 9th, 2013, the pair married in a private ceremony. They've been together since then and have two children. 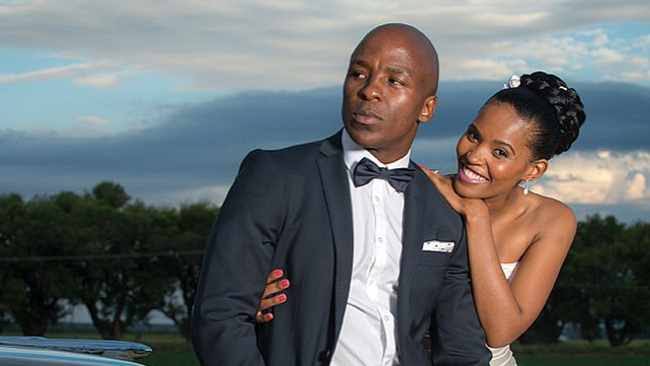 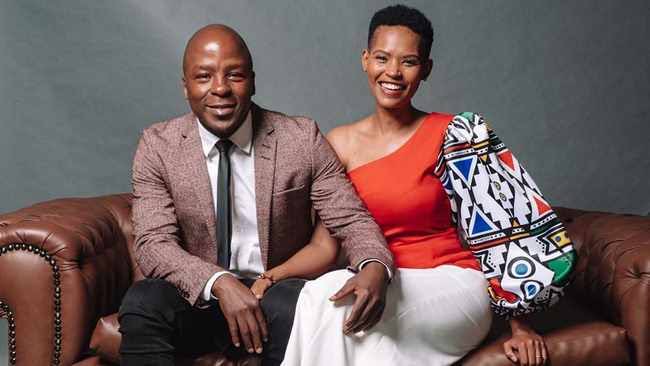