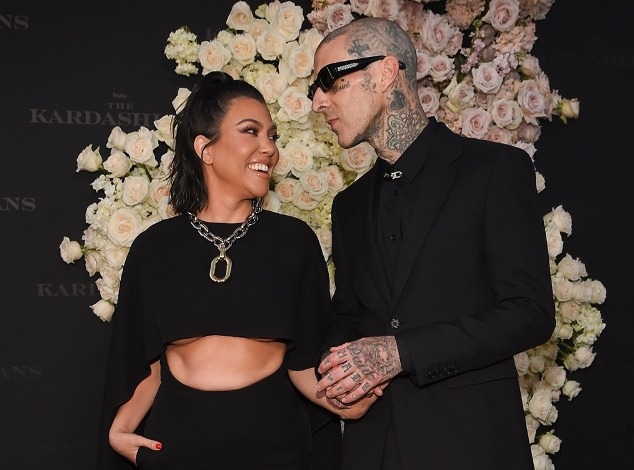 The most into each other Hollywood couple got married on the 15th of May 2022. Kourtney Kardashian is the first and eldest daughter of Kris Jenner and Robert Kardashian who is 43 years of age. Kourtney is a entrepreneur, businesswoman and reality television star. She had her first public relationship,

With the father of her 3 children Scott Disick. Kourtney dated Scott from 2005 and he was casted on the Kardashians reality show called Keeping up with the Kardashian. Scott used to call himself The Lord when he used to be a MC and socialite in Party, after the death, 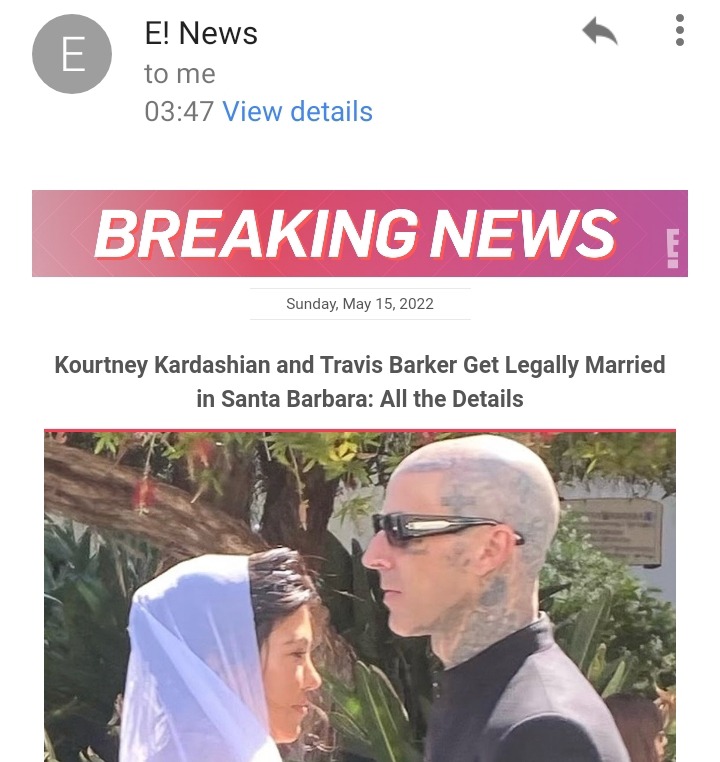 Of his parents he got addicted into drugs and his relationship with Kourtney fell off. Kourtney broke things off with Scott on 2015 and casually moved on with her life. After they stopped dating they did co-parenting and Kourtney moved on with Travis Barker in 2020 December when Scott thought, 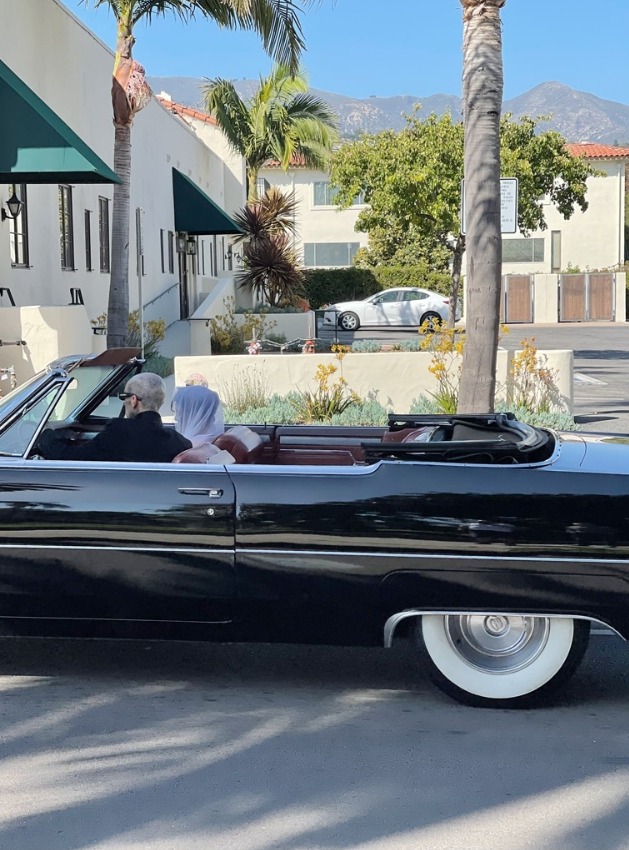 He still had a chance. They dated for 5 months then made their relationship public. They have dated less than 2 years but they already trying for a baby. They were alleged married after the Oscars early in April to be married but they slammed the rumours and said they 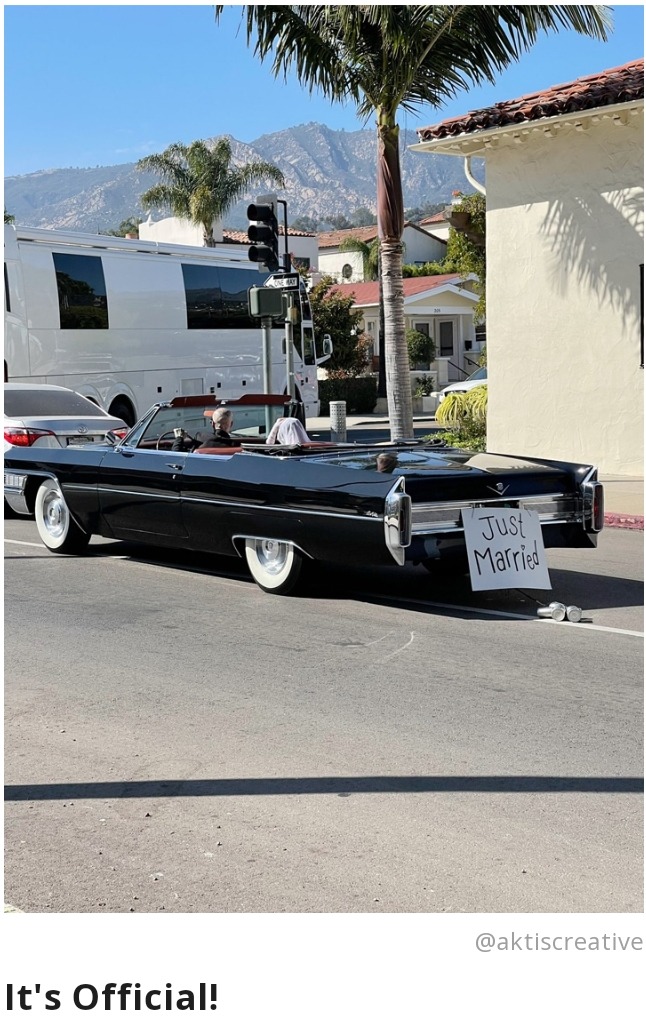 Were just practicing. On the show Kourtney said she may not even invite her family to her wedding and she doesn't want a big wedding. They were both outside of the courthouse in Santa Barbara and got married, it is said that only Mary Jo known as MJ Kourtney's grandmother, 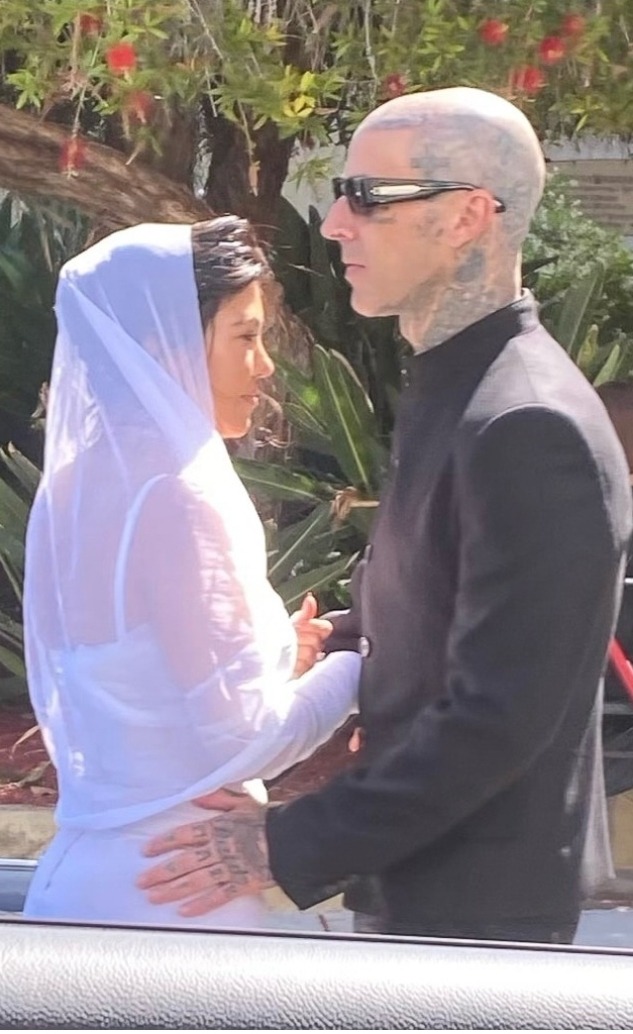 Was there to witness them getting married. The couple with 6 children all together did not have their kids to celebrate the special moment of their parents. They are obviously the happiest. After getting married they drove off with a black V class with a board written "Just Married. Kourtney 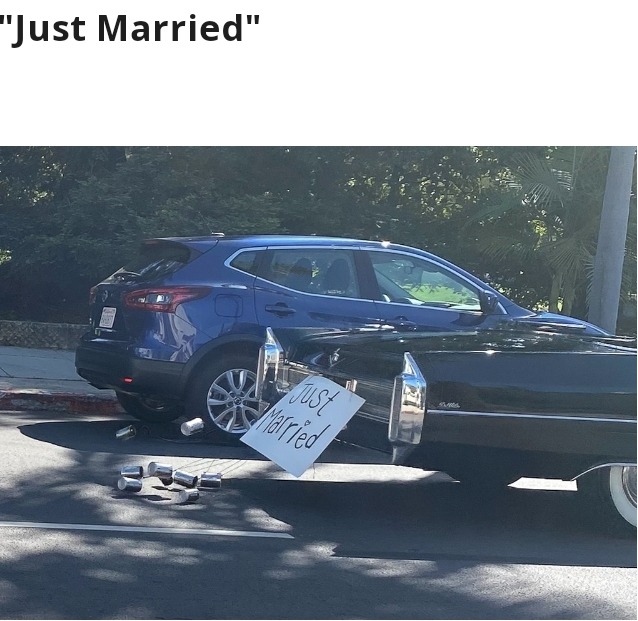 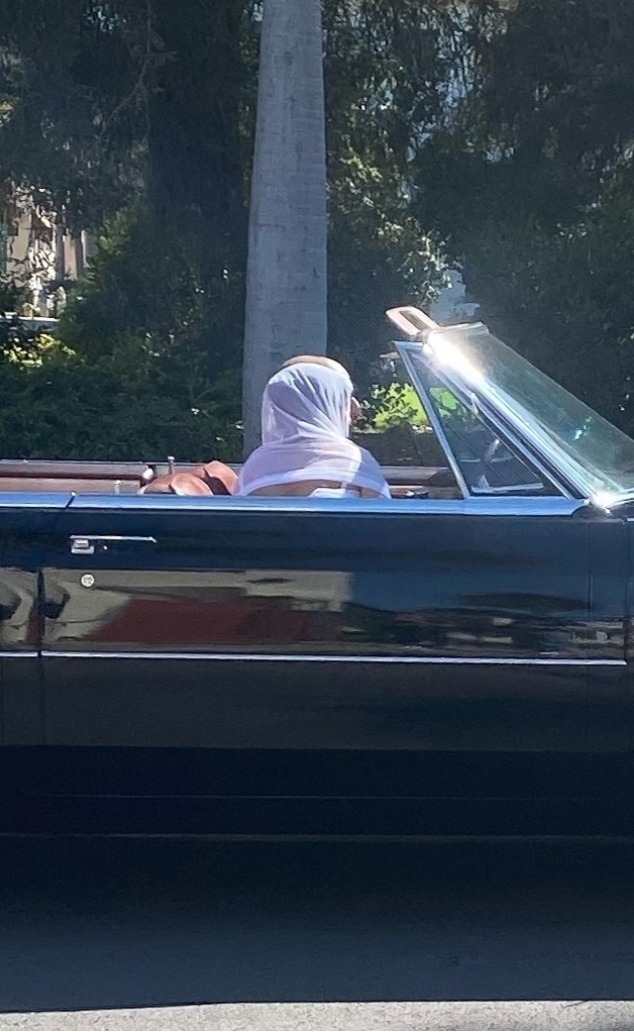 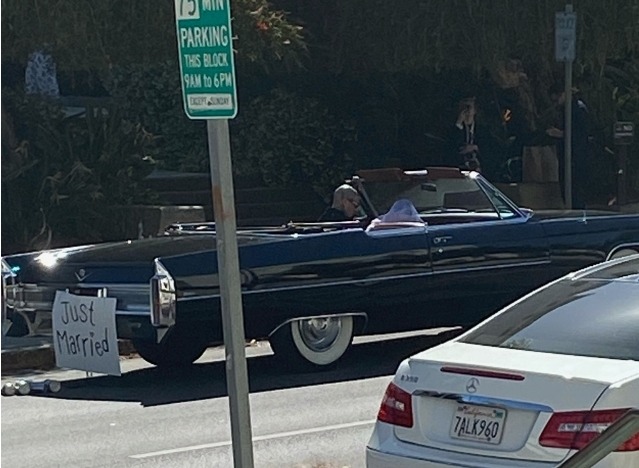 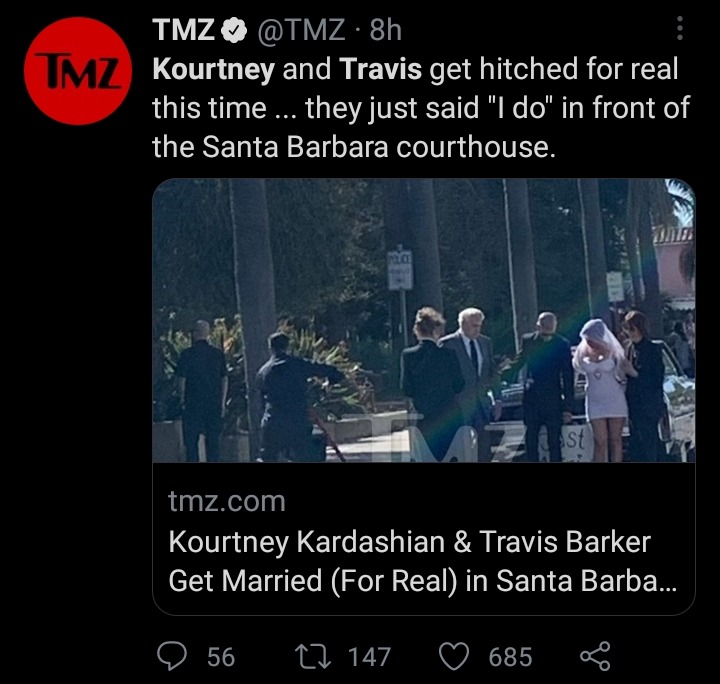