By FamousDawgsNewsDivision (self media writer) | 9 days ago

The Legendary British singer Adele broke the internet this afternoon after she appeared on two magazine covers simultaneously, like her that album is on the way, she released a snippet on YouTube last week, which had more than 10 million views in a single day something that she's used to, but when she dropped her last album 25, she had more than 25 million views in 8 hours which is a big drop compared to where she was when she started this whole thing. 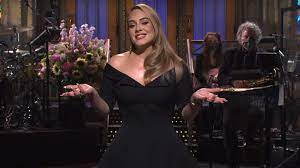 Adele is one of the greatest singers of our generation when it comes to selling music no one can do it better than she does, she even lost a lot of weight while she was working on this album maybe also because she is married, she is a whole different person compared to who she used to be when she was growing up a chubby young lady from London who made music that appealed to the entire world. 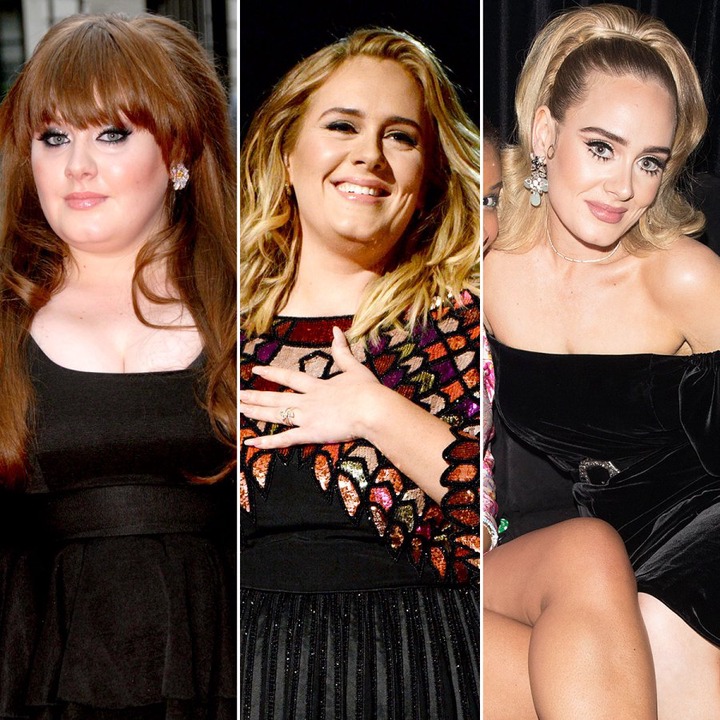 Adele usually sells 1 million copies in the United States alone during the first week of the release of her album, nobody can do it like that and she does not drop every year, but we can all be sure that she makes music almost every day, she is one of those people who knows how to get to the money without even trying to because of how dedicated she is to being independent and distributing her art that's why companies love to partner up with her. 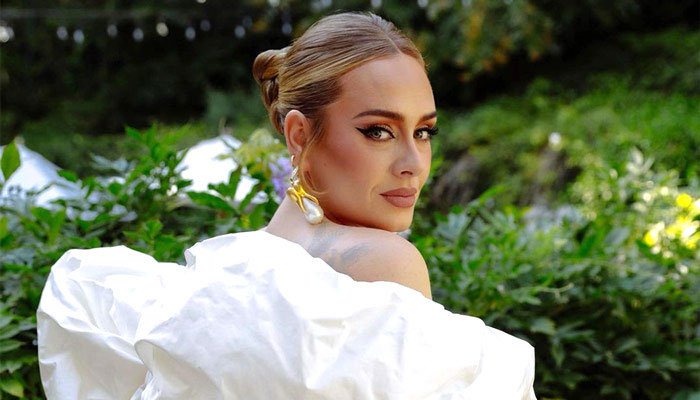 Beyonce tried to make songs with her but she refused multiple times because of how she does not want to get mixed up with Hollywood things. Most artists once they have that one little hit song and a big artist start recognizing them they go for that quick money forgetting that the game is all about doing it for a long time that is why I tell people, never rush to taking money from people she kept it all to herself until she found herself the right distribution partner who understands what she is bringing to the table.