Is Zahara an alcoholic? 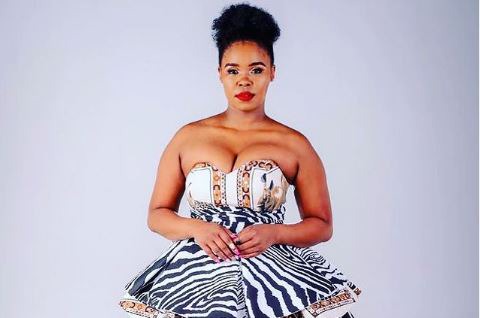 After one drunken live video of Zahara failing to hit a note surfaced on social media, shes being called an alcoholic. Now everything she does people suspects shes drunk.

Some people dont even understand why shes being called an alcoholic. A tweep took to Twitter to get clarity on this issue. He said "Honestly don’t know where this 'Zahara is an alcoholic' comes from. A couple of live videos while at home with friends.Don’t we also do that? Did she crash a vehicle/ perform while drunk maybe? We’ve seen behavior from other celebs yet they’ve never been labeled drunkards." 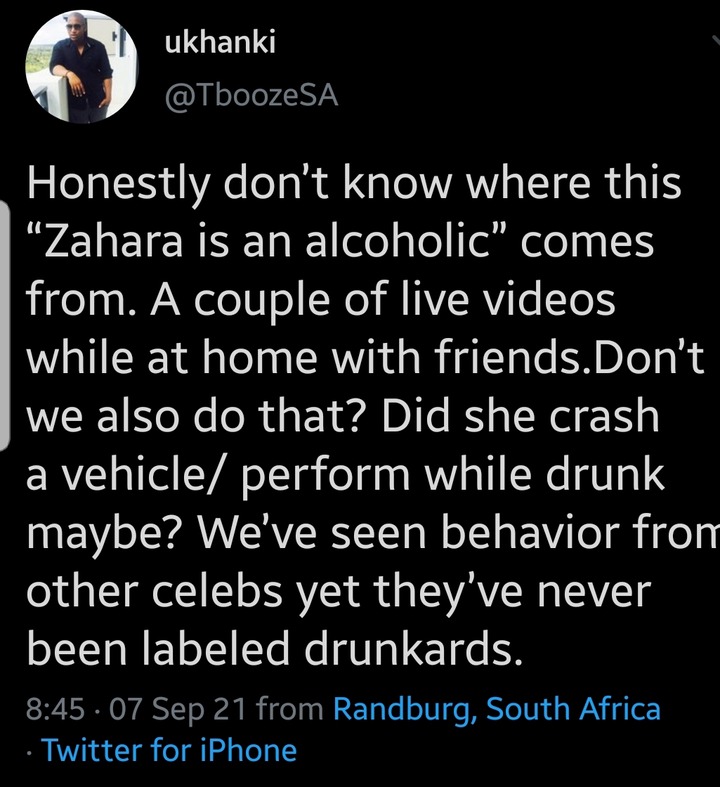 He went on saying "We have artist who are pictured drinking everyday but they’ve never been labeled such. Zahara has a bubbly personality. Every video of hers she’s always bubbly. That’s who she is." 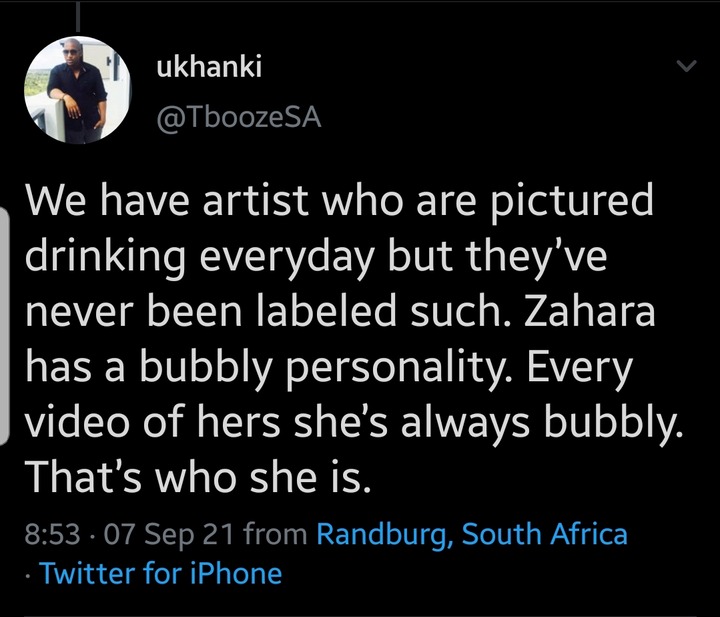 I honestly don't understand why people would call her an alcoholic and drunkard over one video, when all these other influencers and celebrities are always drinking and all. But another tweep said it wasn't just one video, apparently she was allegedly drunk on her interview with Mac G. A tweep said "I don’t know. That interview she had with MacG. She sounded like she was low key lit. When you look at passed interviews she didn’t always speak like that. I don’t know where the rumors started, Mara where there is smoke there is bound to be fire." 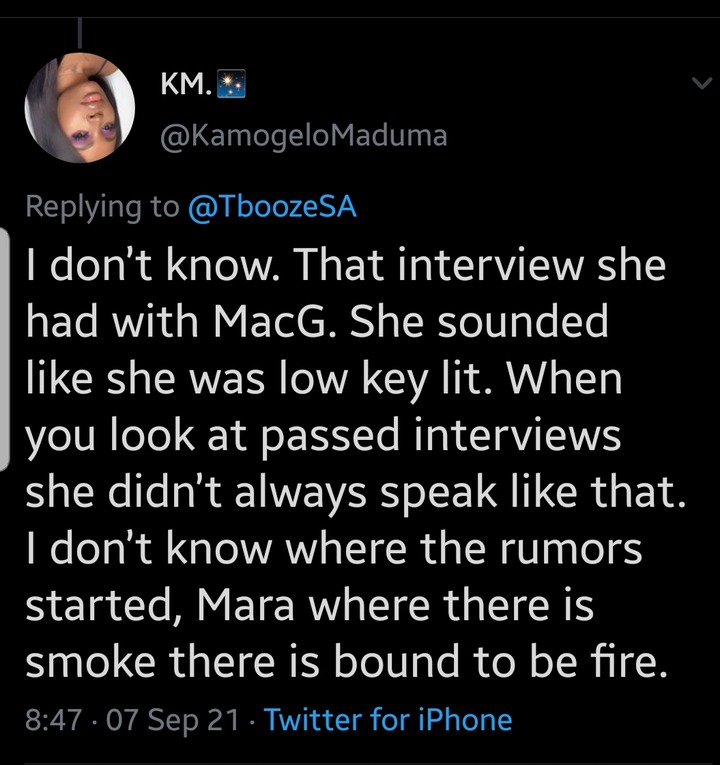 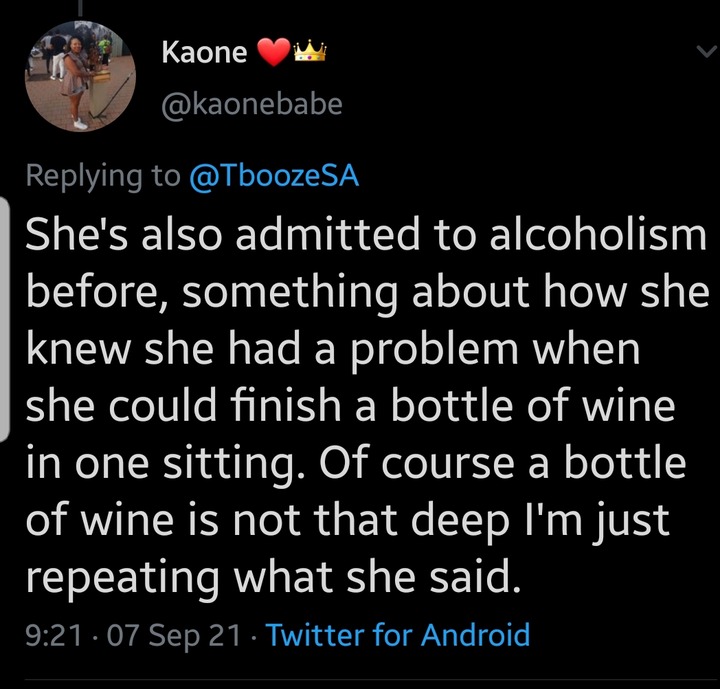 Could it be true that she has a problem or people are just accusing her?