The Wife : End Of The Road For Thuli Phongolo, See Reason For Her Exit

A Stained Glass company which is responsible for recording Showmax television show called 'The Wife' has confirmed that they have terminated their contract with actress Thuli Phongolo.

On a statement that they issued it was revealed that this company chose to let Thuli go, she played a character named Lerato on the show. Speaking on behalf of this company Nomfundo Zondi confirmed the news of Thuli leaving the show and she said this was done following an agreement that includes both sides.

'We would like to confirm that Thuli Phongolo's role will come to an end. This is an agreement that was made by both parties as there was a contradiction of work.' Stated Nomfundo.

The news of Thuli being removed from the show were first revealed by an independent journalist named Phil Mphela. This is what Mphela wrote on social media:

'Thuli Phongolo is not part of The Wife anymore, Lerato's role has been ended unexpectedly. Sources revealed that the decision to fire Thuli was made after she disappeared and no one knew where she was.' 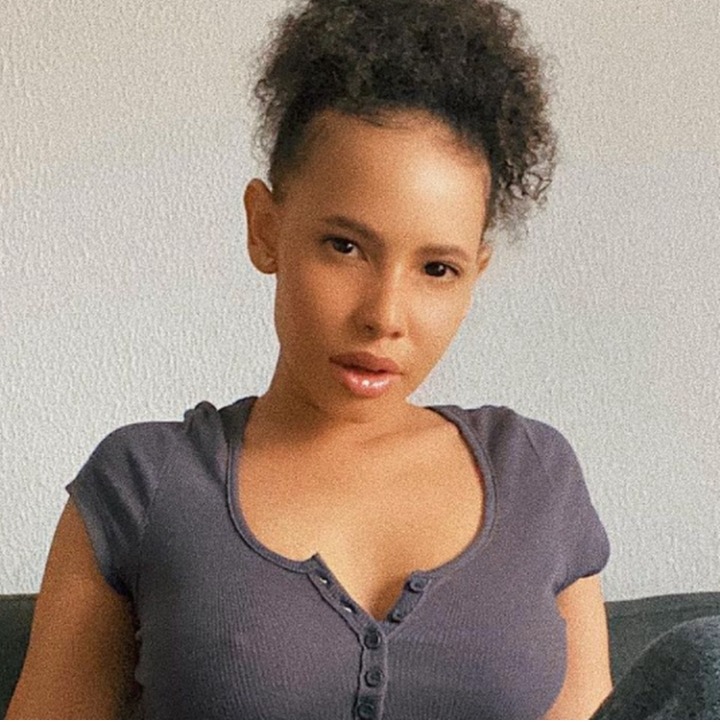