Celebrities who vanished after acting on big TV shows

Acting industry might be seen as easiest one ,but it is not easy because it doesn't guarantee to be permanent and public's opinion has also affects this industry. On this article I will list celebrities who just vanished in our eyes after acting on big soapies.

1.Xolani Mfeka is a South African actor from Durban at Amanzimtoti who is popular known as Nganono Bhengu on etc soapie Imbewu. It was supposed to be his big break .After short stints on a string of TV show,he would finally landed a plum leading role in e tv's new drama series .Xolani was overjoyed when he was cast as Nganono Bhengu ,the eldest son of oil tycoon Zimele Bhengu (first played by Mpumelelo Bhulose and later by Tony Kgoroke) and MaZulu (played by Leleti Khumalo). Unfortunately after few months on the show people complained about his poor acting skills and that he couldn't speak IsiZulu properly yet he was given a character of a Zulu man.As a result his character was written off on the show Nganono was killed in the story. "When you start out not everyone is happy for you these things happen ",he once told celeb gossips responds to criticism.After Imbewu we had never seen him in acting but we hope that we will see him again. 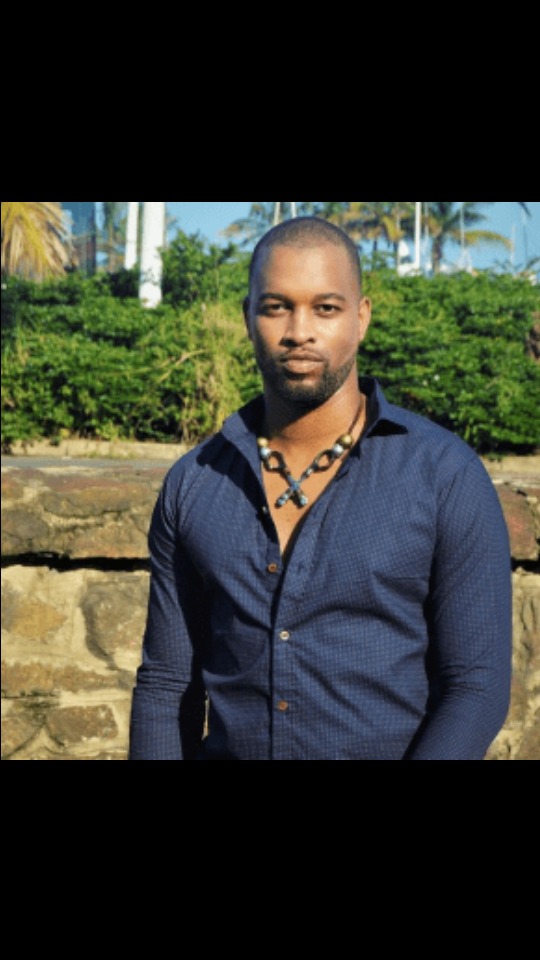 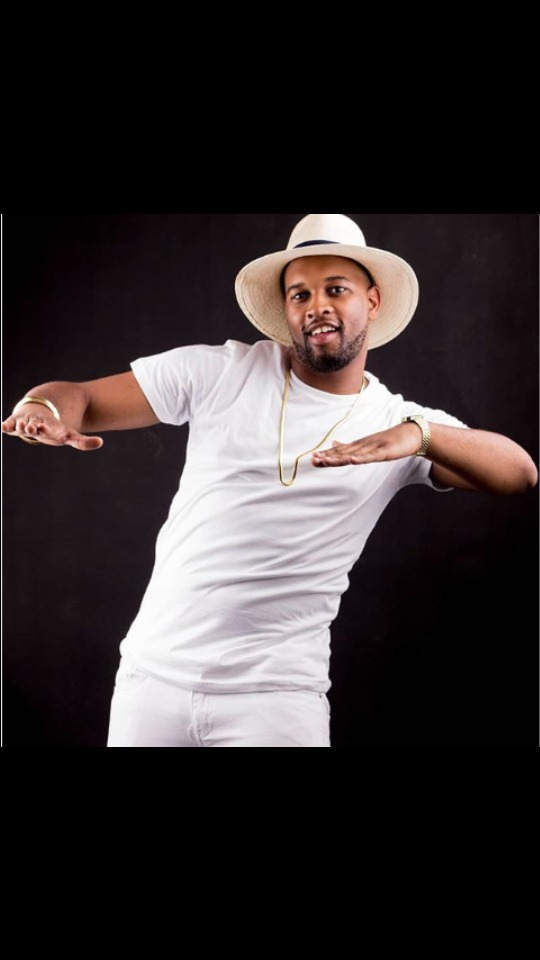 2.Asanda Foji is a South African actress ,MC and motivational speaker who was born in the Eastern Cape ,South Africa. She is best known as Sphiwe Moroka on Genarations the Legacy.She studied Drama at New Africa Theatrein Cape Town and a Diploma in Media and Journalism studies. Many first saw her on Genarationsthe Legacy playing the character of Mazwi's wife (Musa Ngema). Unfortunately she was criticized for poor acting skills ,later her character was written off on the show. After Genarations the Legacy we never saw her on acting. 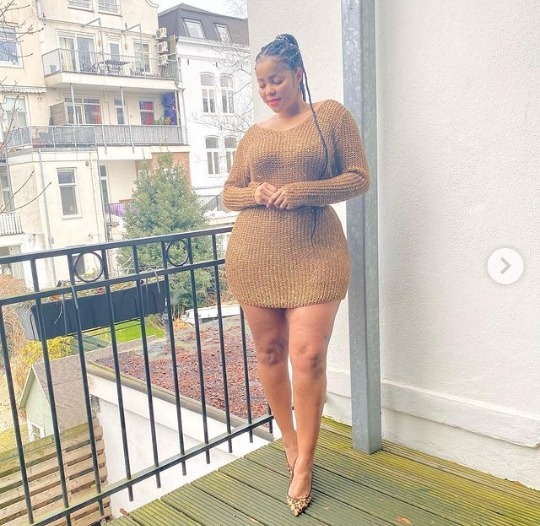 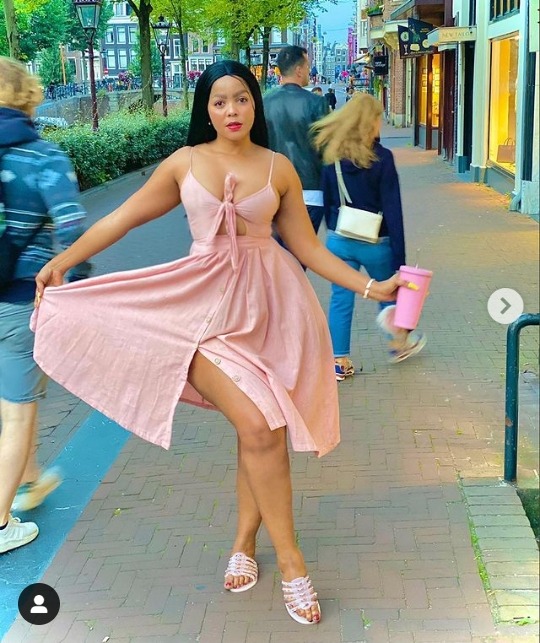 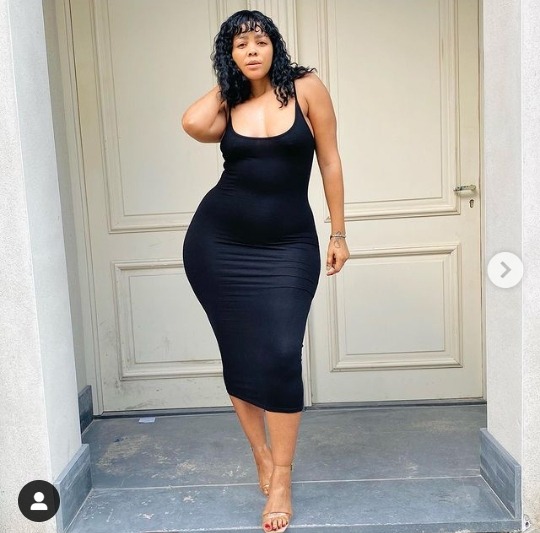 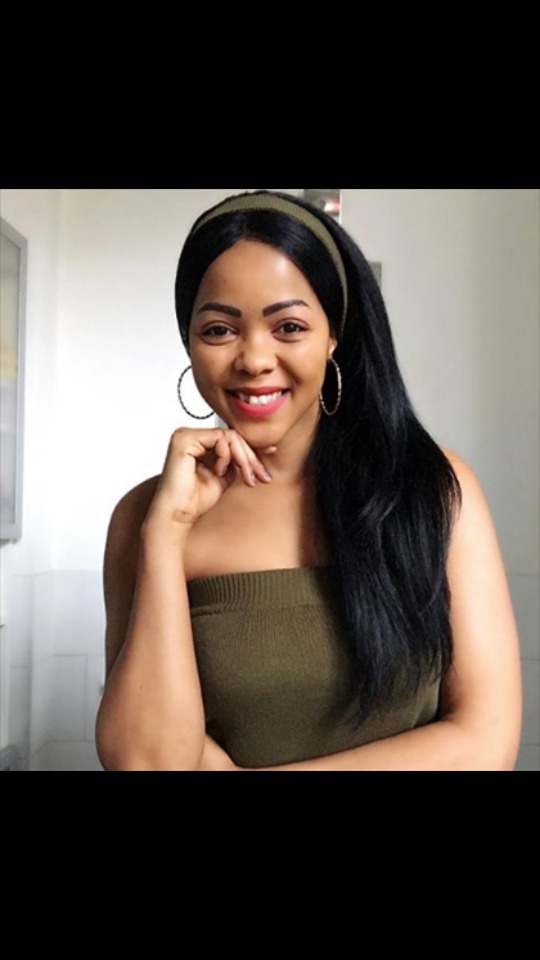 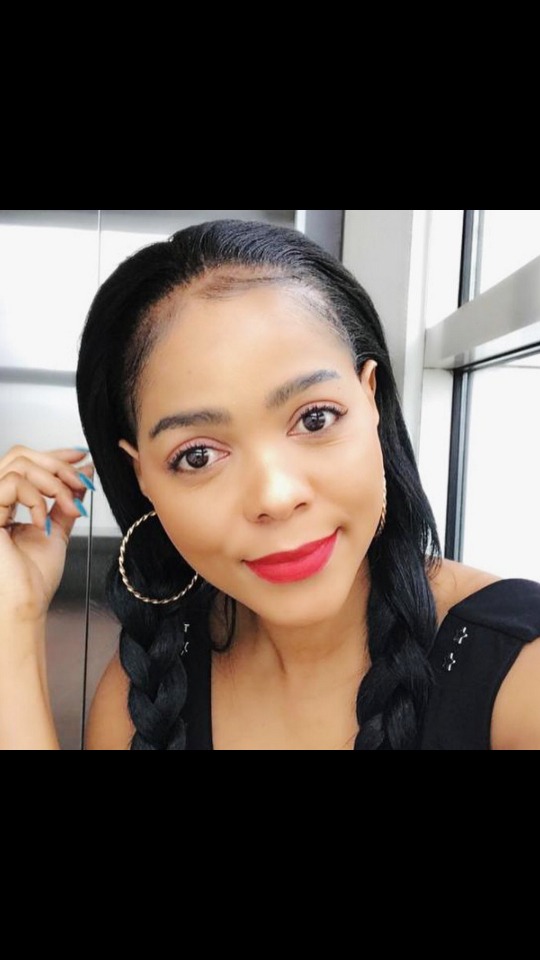 3.Lebogang Mthunzi is a South African born TV,film and theatre actress ,director and scriptwriter. Lebo is well known for playing Angela Moroka-Radebe on Genarations the Legacy .Although Lebogang had acted leading roles on quite number of films including Christmas Wish ,The Betrayal and Emotions but many people noticed her on Genarations the Legacy and after that show we had never saw her on other big soapie. 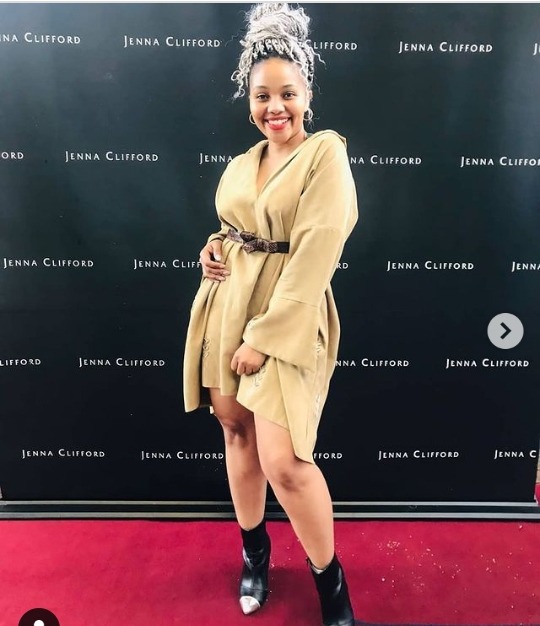 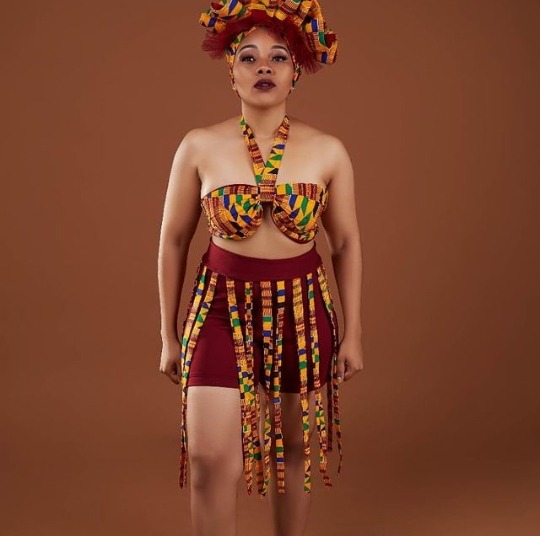 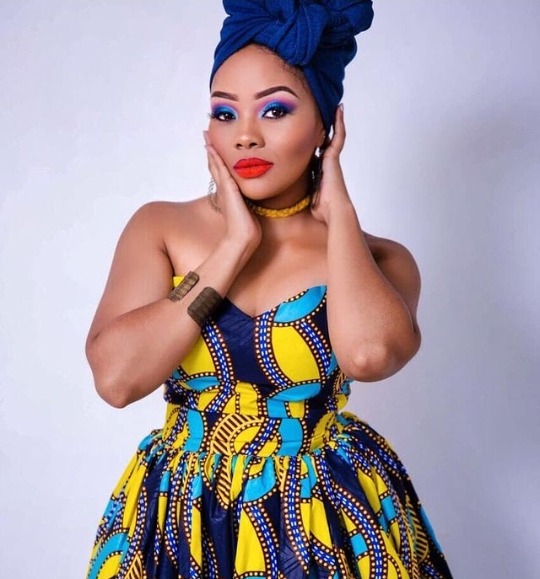 4.Larona Moagi is a South African actress known for playing Tumi on The River. In the telenovela she was a fierce young woman who refused to be silenced when elders fall into greed. The River was her first played on television and since she left The River we are still waiting to see her on other TV gigs. 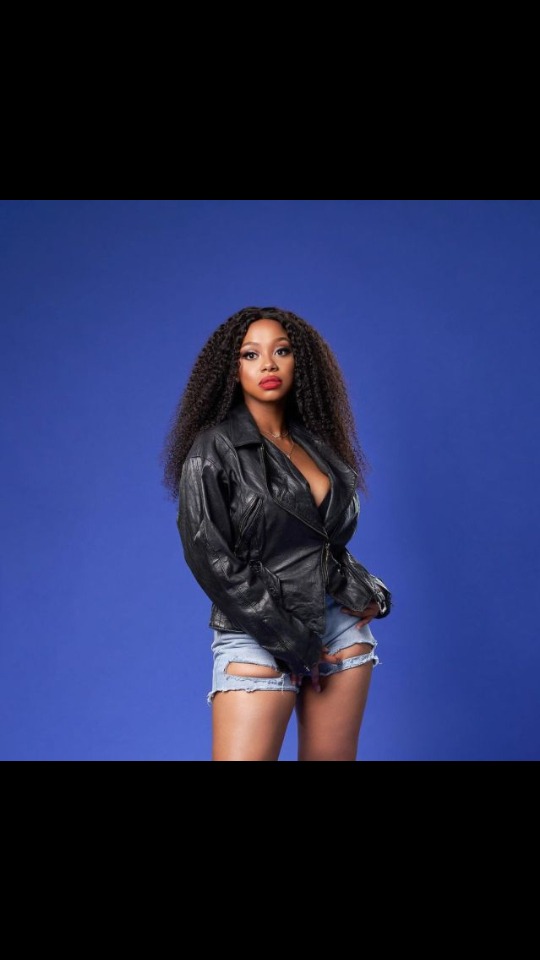 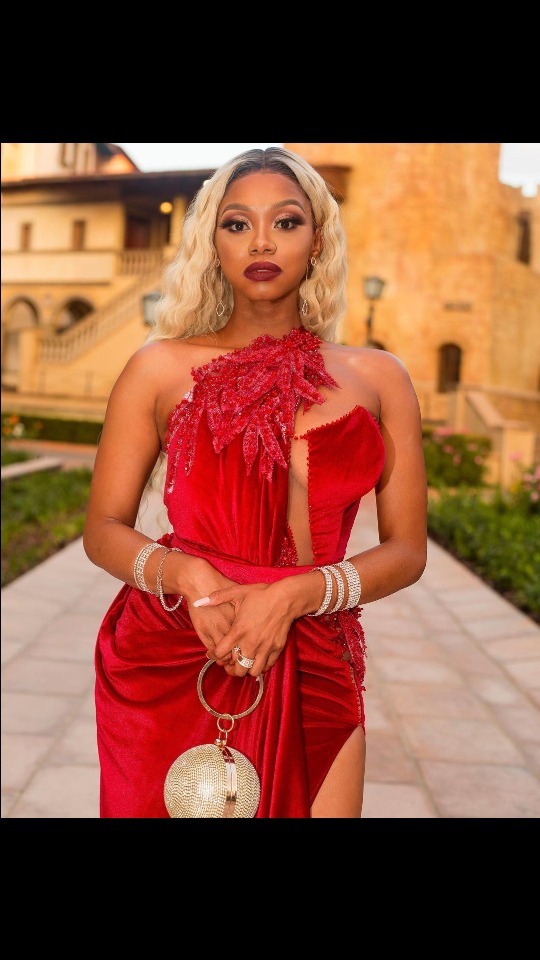 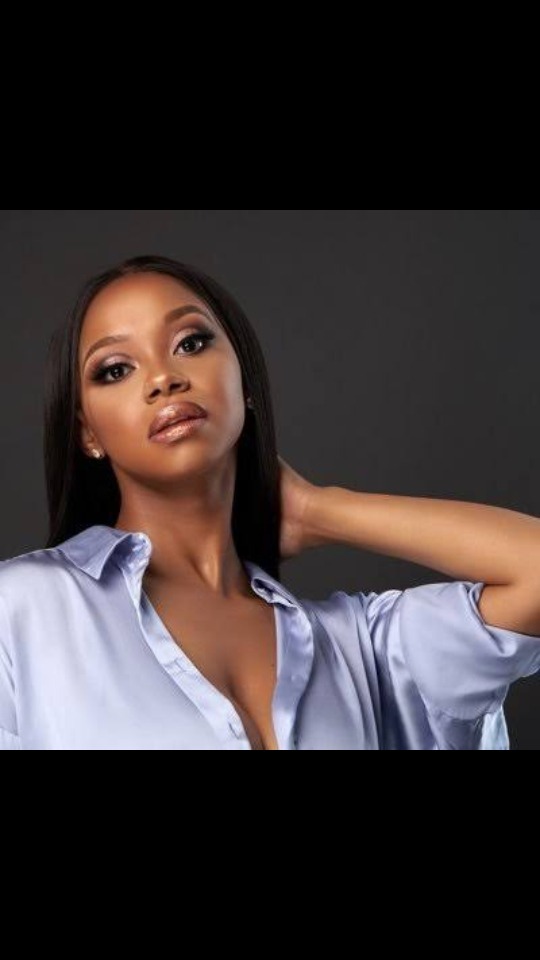 Rendani from Muvhango left a heartfelt message for her real life husband on his birthday.