Mathousand says he wanted Matome to wipe his car because he wanted to go and visit his partner. But then Matome was nowhere to be found, and he had to do it himself. When he bought him a six pack, he thought he would be around with him and he would help with the car, but that is not what Matome has done. He is not fighting him, but he thought he would be reachable. 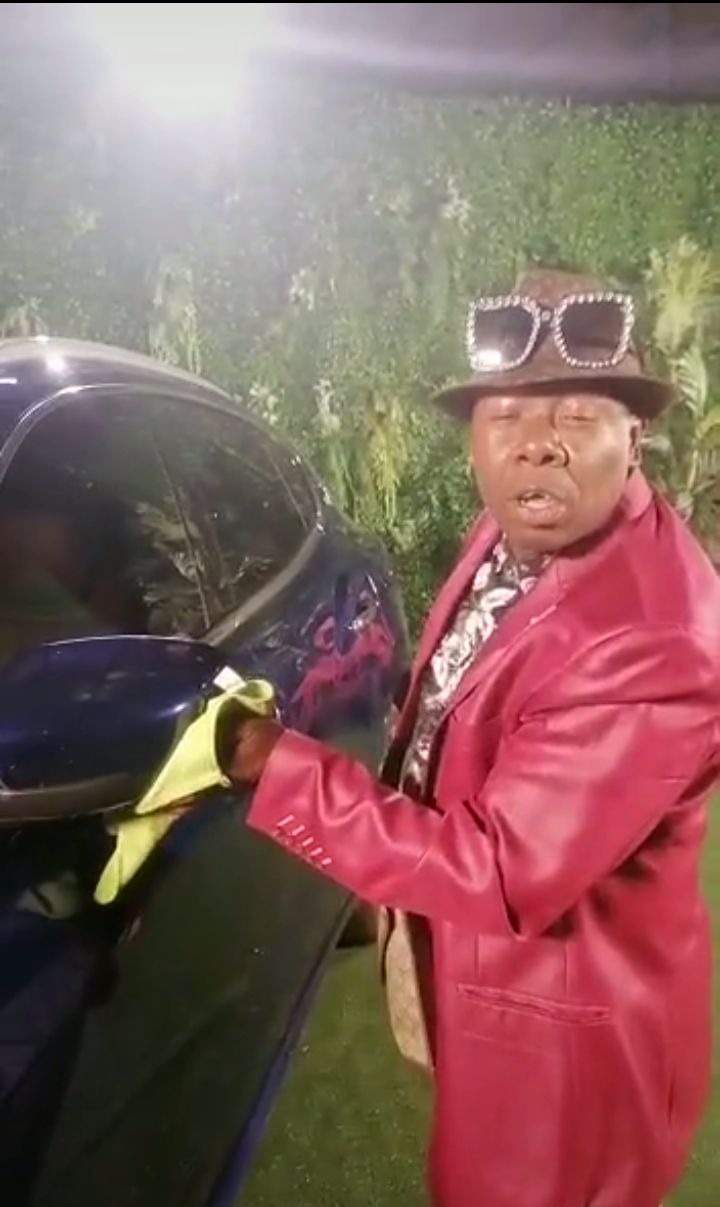 While he is busy wiping it, someone from behind the camera says it is not his car and there is no need to flex and call for Matome to come and wipe it. He quickly responded that it is his, and that person may simply despises him. Mathousand has been one of those people who are very vocal about what they have and having to entertain other people with jokes. They have yet to meet, at least in public, to discuss how they will flex on one another. Many people have tried to challenge the Chepi members, but they are nowhere to be seen at the moment. They have come and now they are gone. Their moments were short-lived with the Chepi group and surely they could not compete with them very well. 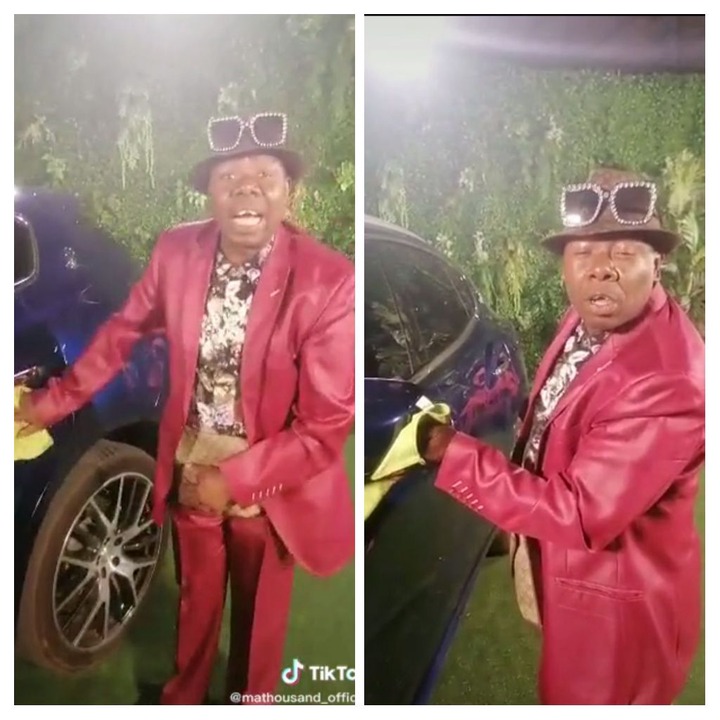 Mathousand rose to fame when he was dancing next to a taxi. He was talking about the very same person, Matome, whom he wanted to come and wipe his vehicle. He said he bought him a six-pack of beverages and when he was wiping the car, he bought him another six-pack as usual just before he left. He must really love Matome a lot and keep him close at all times when he is available. 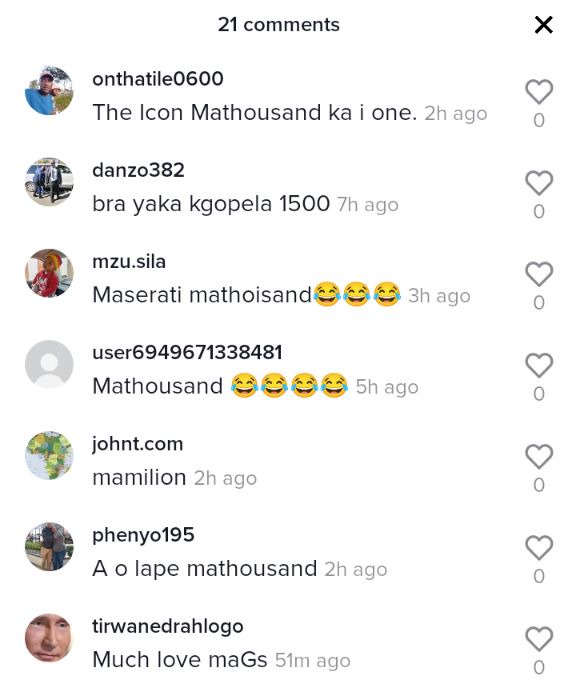 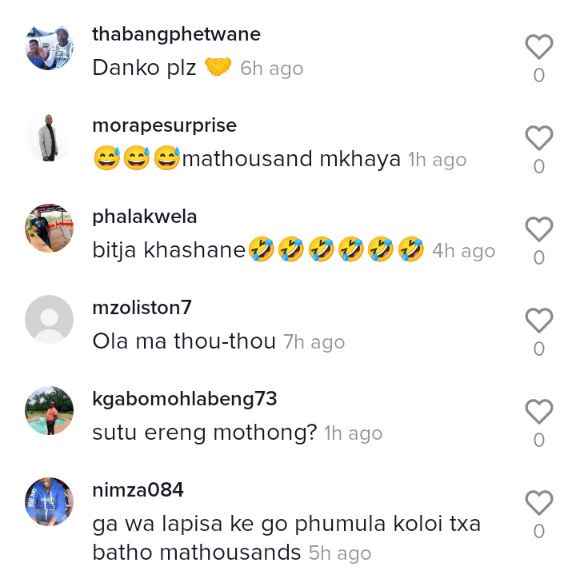 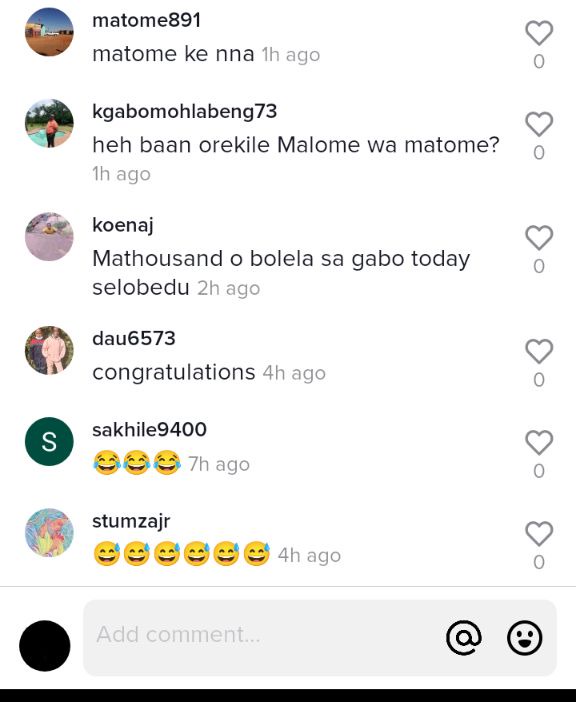