By Nicholas Benedictus (self media writer) | 9 days ago

Backstage was a popular youth TV soap on e.tv produced by Bottom Line Productions,with the fictional Vulindlela College as the backdrop,a performing arts school in Jozi,which premiered on the 1st of May 2000 and got canned in 2007 with it's last episode airing on the 6th of July of the same year.The incredible cast of the show recently had a bit of a reunion on e.tv's Morning Show. 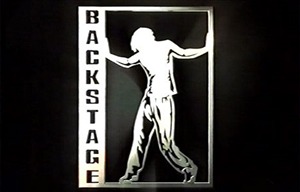 Pabi Moloi had Lorcia Cooper-Khumalo who played Charmaine on the show, Loyiso Mangena who portrayed the role of Chippa and Charl Timotheus who starred as Ziggy,on the couch as they all reminisced about the good old days. 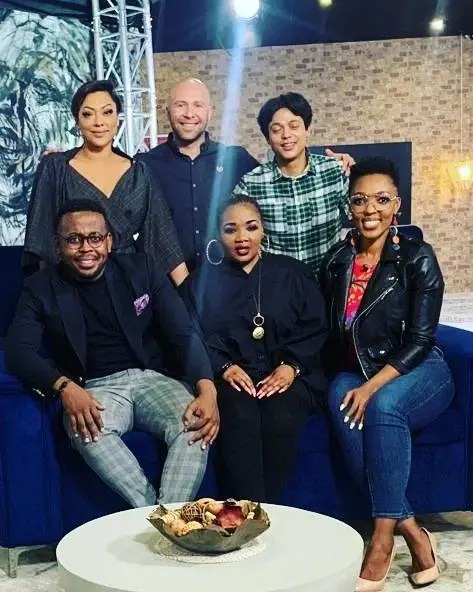 Speaking about the reunion the SAFTA award winning Lorcia said it was a dream come true to be able to reunite the original cast.

"What an incredible moment to be reunited with the other cast members, and watching ourselves be so young and where we are in our lives you would have never imagined where we'd be," she said. 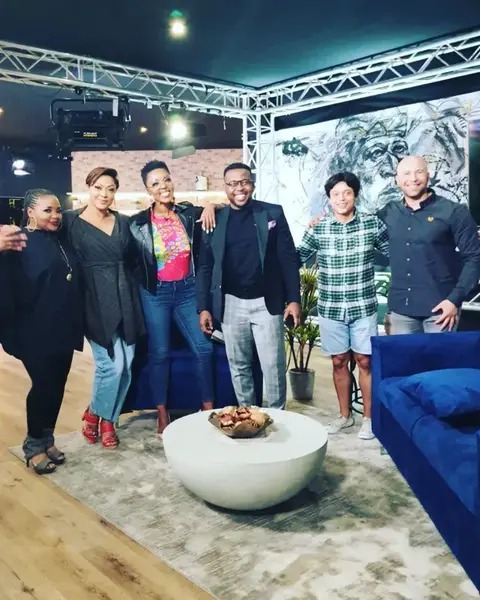 Lorcia also said that she and Clint Brink were the first people to speak coloured Afrikaans on national television. Charl said working with the likes of Baby Cele-Maloka( another original cast member) was an honour as he had learnt about them in film school,so sharing a set felt like a full circle moment.