The life of an actor is not as beautiful as it may appear on television, which is something that cannot be changed because being an actor does not give you the real status of the character that you are portraying. 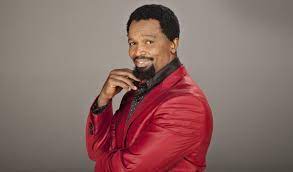 Marriage, on the other hand, is based on many things. There is no man or woman on earth that is guaranteed to live with one person for the rest of their lives. This is the reason why divorce laws were formed. Nowadays, a divorce can be easy to take, but no one is ever prepared for the loss that comes after signing those papers.

Mboweni served the iconic actor with two letters of demand demanding R213 000 in legal expenses, spousal maintenance, and a portion in the split of their joint estate in Soweto, according to the Sunday World. 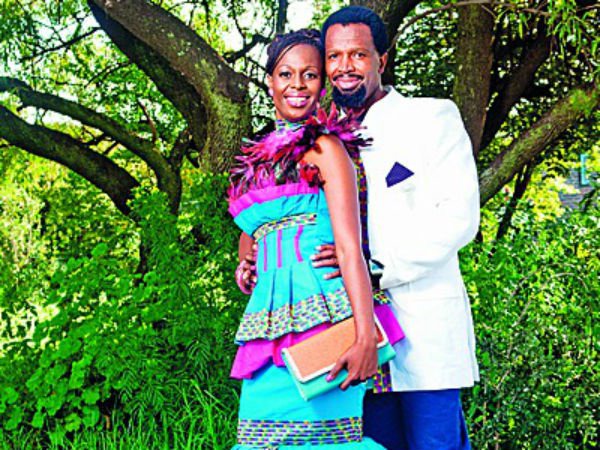 After only eight months of marriage, the Queen actor and his ex-wife, Palesa Mboweni, called it quits a few years ago (2013).

KaNcube filed for divorce, according to Enca, due to rumours of adultery and automobile fires. At the time, Mboweni declined to sign the divorce papers, claiming she wanted to work things out. Palesa had already stated that she wants to be Mrs Maake ka Ncube for the rest of her life and that she is not ready to give up yet, according to the source. Palesa, according to the source, believes they can find a way to make things work.

When KaNcube filed for divorce, he feared his marriage was doomed, and he married Pearl Solo Mbewe in Zanzibar lately (October). 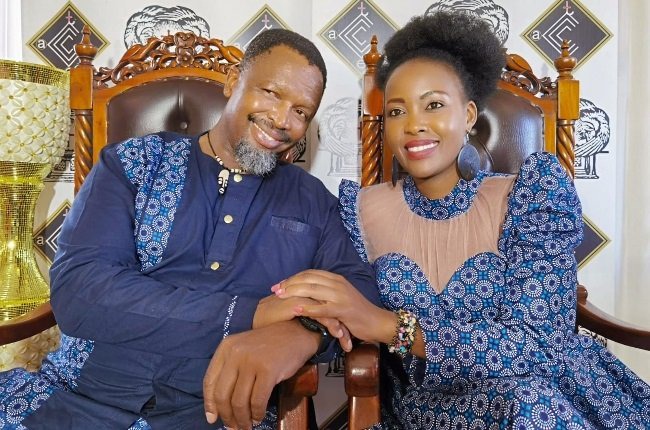 According to the letter, the Spousal half of matrimonial immovable property is valued at R100,000. The actor revealed that he received a demand letter from Mboweni and that he is behind on his payments because he is unemployed.

I may not be in a position to have opinions about another man's life, but I think Sello should do everything in his power to pay what is left. We all know that worse things always await once ex-partners start taking each other to court. Sello is a talented actor and there are many people who look up to him, so it is important for him to do what is right.