From 1999 through 2004, Yizo Yizo was pure pleasure on our TVs. Because it depicted drugs and criminality, many people thought the series was a waste of time and unneeded. Others were ecstatic because the film accurately depicted life in our community. Two decades later, the message it represented is still pertinent.

It is widely regarded as one of the best television programs ever shown in South Africa. It's so good that no one wants a remake since it's a work of art that can't be duplicated. Not only that, but it launched the careers of the majority of today's actors. Because today is Thursday, I thought I'd show you how they used to look. I compared the actors who took part in Yizo-Yizo before and after the event: 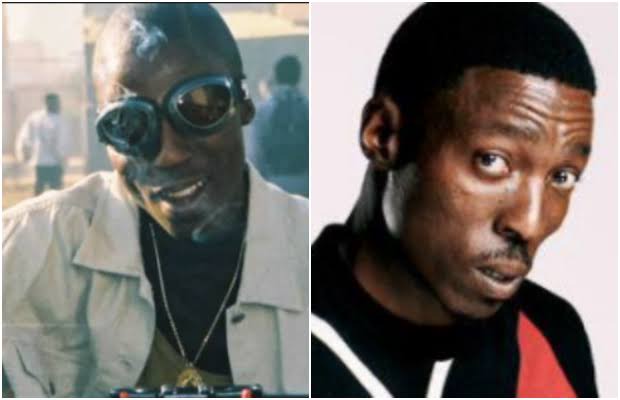 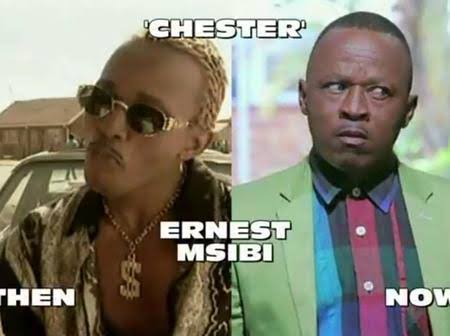 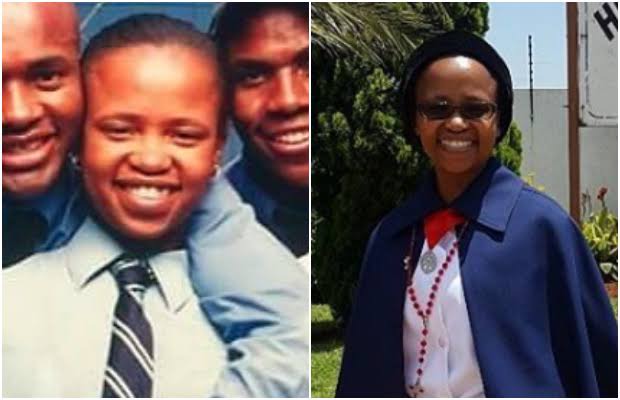 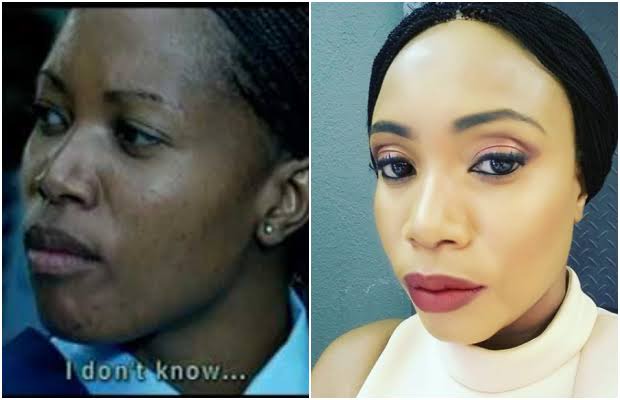 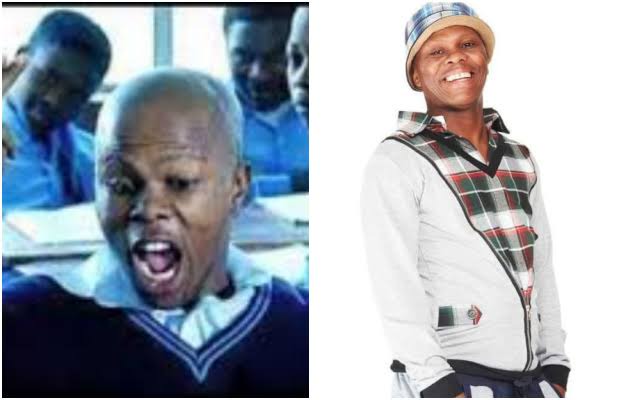 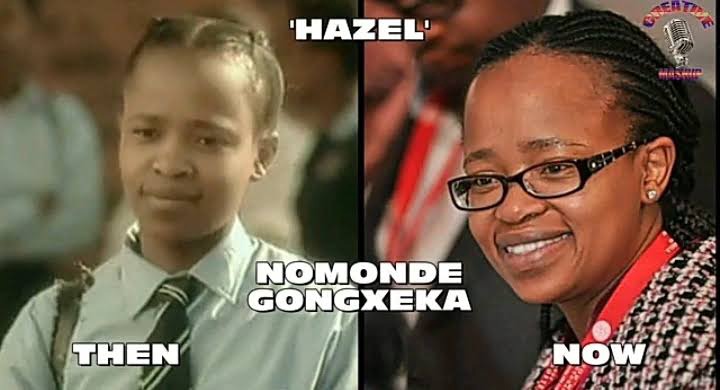 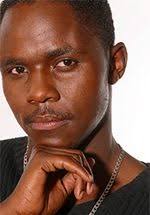 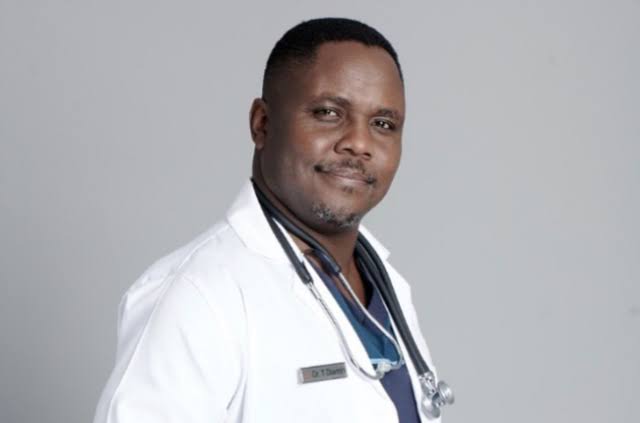 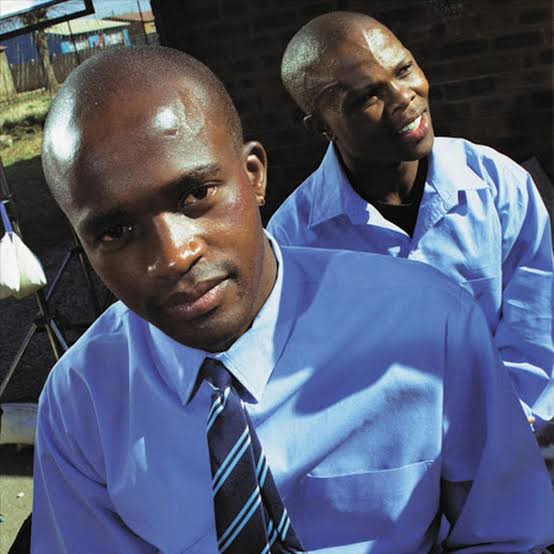 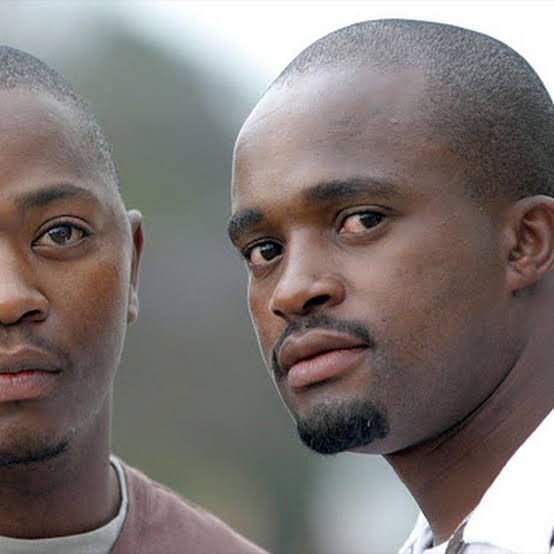 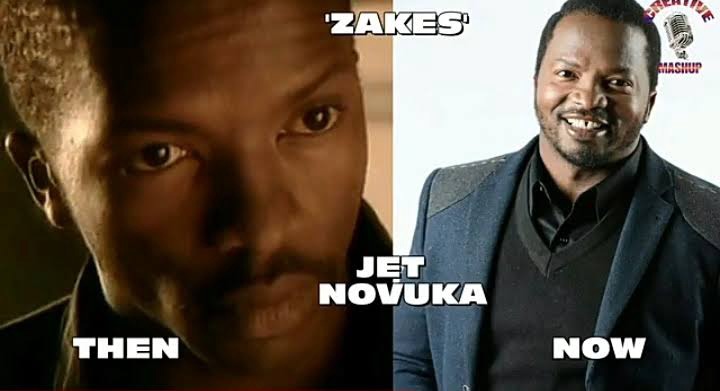 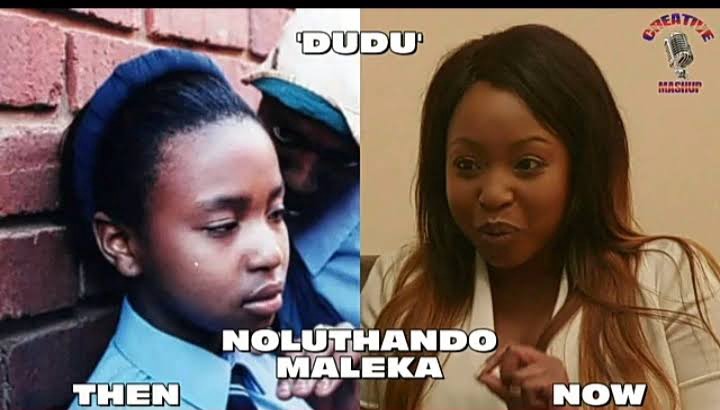 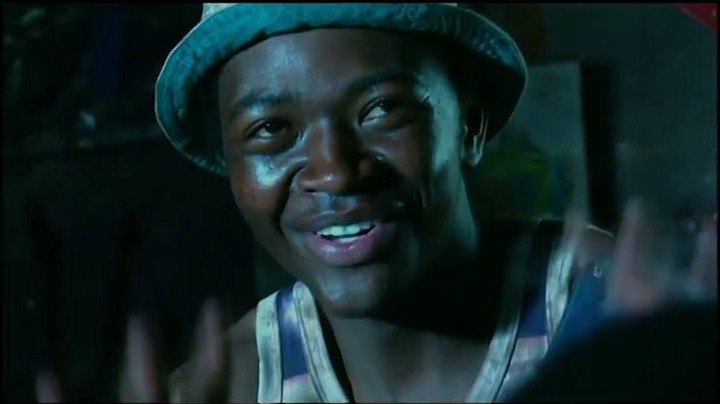 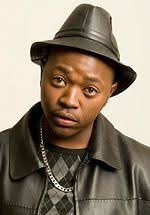 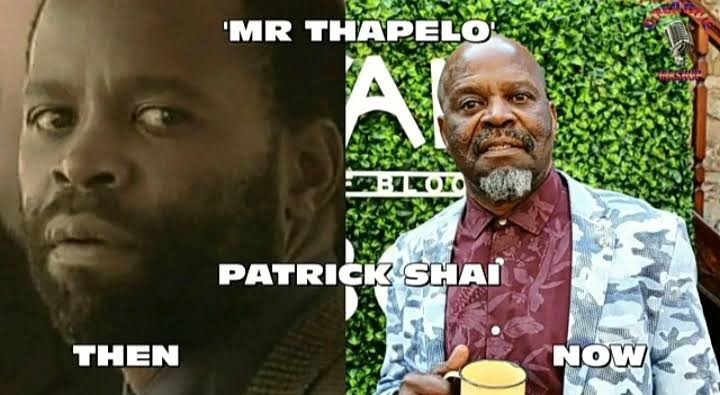 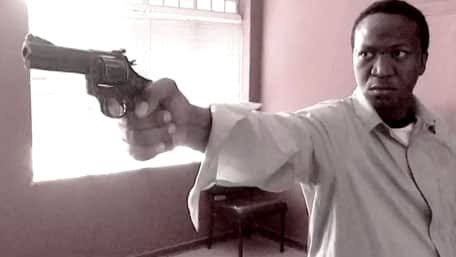 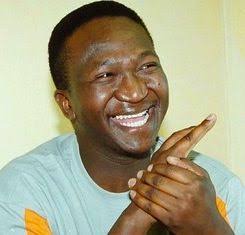 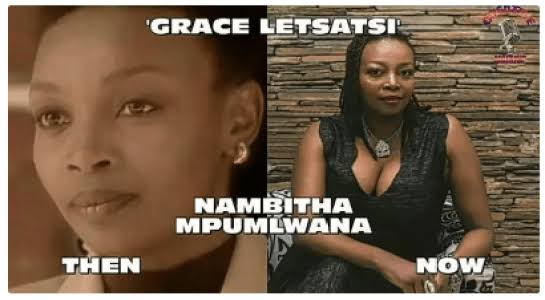 If you're curious about who this Yizo Yizo is, check out the full season 1 plot.

Supatsela High, a fictional school in a Johannesburg township, was the setting for the series.

Mr. Mthembu, the school's tyrannical principal, is forced to resign after assaulting a student in the first season. Ken Mokoena, his successor, is weak and corrupt, allowing gangs to take control of the school until Grace Letsatsi, who works with the school community to rehabilitate the school and remove the criminal elements, takes over.

10 Most Controversial Pictures of Celebrities Spotted at the Durban July.

Nandi Madida left fans flabbergasted by her breathtaking beauty at the Durban July.