"Cassper Nyovest has no soul"

South African artists Cassper Nyovest and DJ Speedsta appear to have fallen out. Speedsta went on Twitter to call Cass a weak soulless man. It appears the reason behind the beef is because Cassper is taking over from rapper AKA who was the host and is an executive producer on the show, The Braai Show. This means that Cassper is going to be an employee on AKA's show since AKA is executive producer.

For those who dont know (have been living under a rock), Cass and AKA had Mzansi's greatest beef as upcoming artists. The beef catapulted both to superstardom with fans taking sides (Tsibip for Cassper, Megacy for AKA). Even in the industry artists appeared to be taking sides with Ricky Rick famously refusing to work with AKA after being aligned with Cassper. Cassper also appeared to fall out with Cashtime and Khuli Chana who was apparently close to Cassper before he became a star.

The beef between the two also spread into music disses with AKA insulting Cassper on Composure and Cassper returning the favor on Dust to Dust. Cassper also went to Twitter to play victim after AKA allegedly slapped him in a club. With Cassper's fame at an all time high, he politely refused an offer by AKA to squash the beef and perform at Cassper's groundbreaking show, Fillup FNB stadium tweeting, "lol, just buy a ticket broer". The line became a meme for months after he tweetted it. 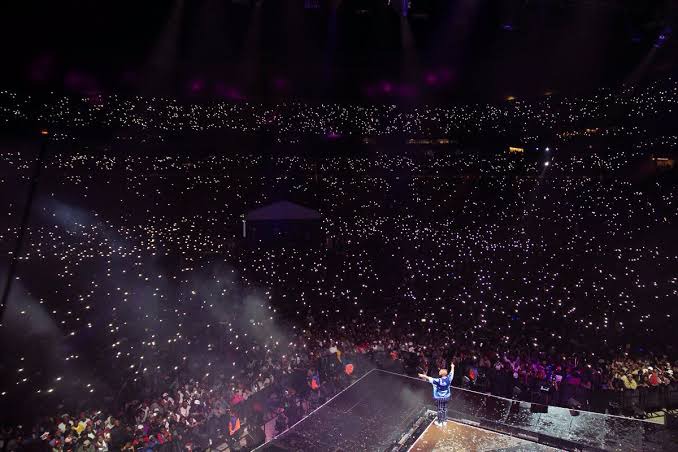 The two also competed over the alcohol beverages they were both representing. Cass was the ambassador for Ciroc South Africa whilst AKA was the face and part owner of Cruz vodka. Cassper even rapped in DJ Somebody song, Monate Mpolaye saying, "A re batle magapu"( we dont want any watermelon). Watermelon flavor Cruz vodka was the beverage AKA was promoting at the time. AKA was also keen to point out that he was an owner while Cass was just an employee.

The competition between the two now appears to be over as Cass is set to host SABC 1's The Braai show. AKA's star has fallen on hard times since her fiancee's suicide and alleged abuse by him towards her with many calling for him to be canceled. Cass who might have once been happy to see his nemesis fall, appears happy to help his show while AKA deals with his issues. His allies in the beef, like DJ Speedsta are now calling him soulless and week but Cassper does not appear to care. 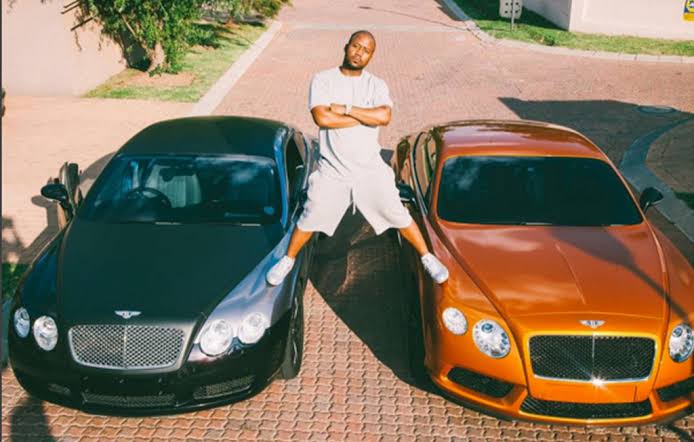