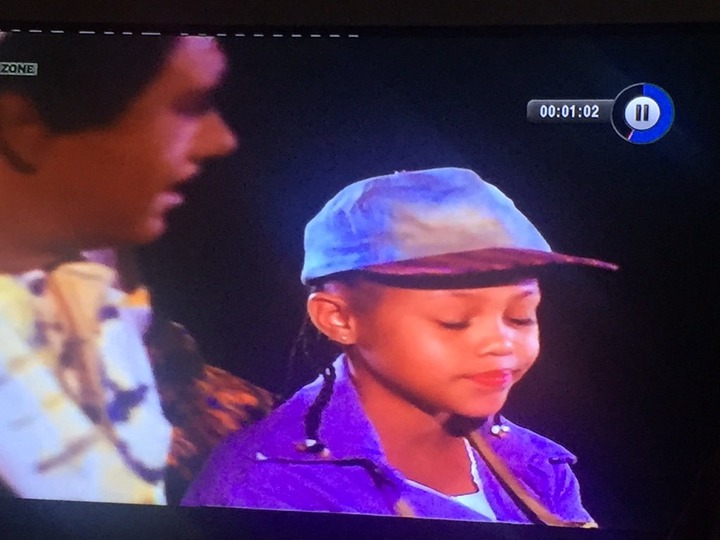 If you're a fan of local comedy movies , you'll know Leon Stucher's film "There's a Zulu on My Stoep" that was released back in 1993.

In the movie there's a beautiful little girl who played the role of Tinkie (Michelle Bowes in real life) . She acted the role of young black daughter of a game ranger, Tinkie Labuschagne. Tinkie is legally adopted by the game ranger called Rhino Labuschagne after her mother died from an unknown death and Rhino becomes her step father.

Tinkie lived in a game farm with Rhino but terror strikes when Rowena wants to auction the farm, Rhino fights for his farm with the help of this little girl. Many may be wondering where the girl is now.

Michelle Bowes was popular at an early age, as she acted on dozen of films. The actress swept the entertainment floor with her cute charming smiles between 1993 and 2001. The movies she acted on are There’s a Zulu on my Stoep, a 1994 film called Never Say Die and a 2001 movie called Night of a Thousand Screams.

It's not really known what she's doing now because she decided to stay out of the public eye. But here are some recent photos of her. 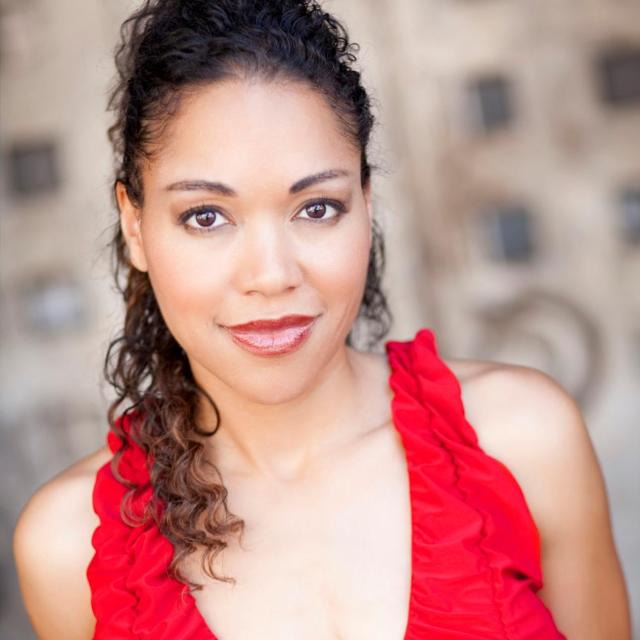 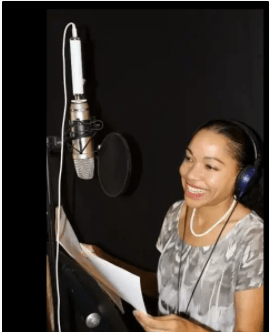 Kaizer Chiefs leading by 2 goals on the first half