By Wethu_typings (self media writer) | 3 months ago 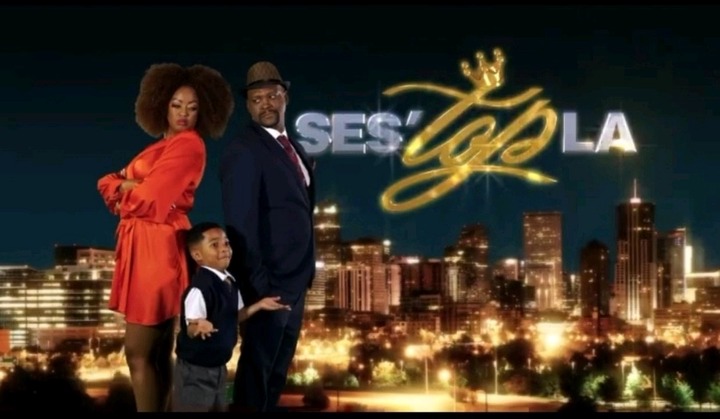 Ever since January this year, we had been waiting for the comedy series; Ses'Top La to be aired on our screens. The Blackbrain pictures production which is owned by Mandla Ngcongwane who's professionally known as 'Mandla N' announced last year late that they had been shooting season 5 of Ses'Top la. 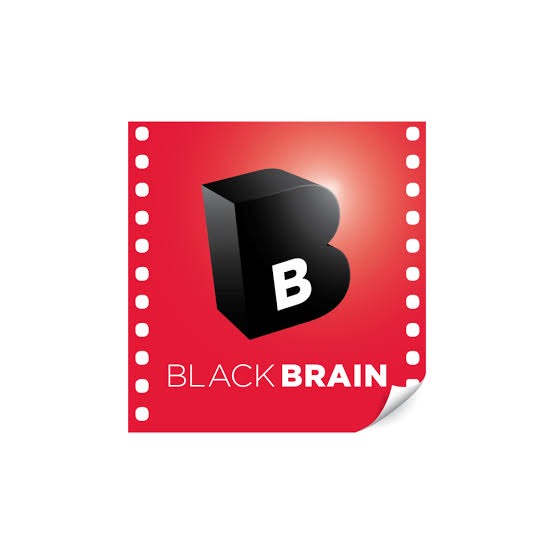 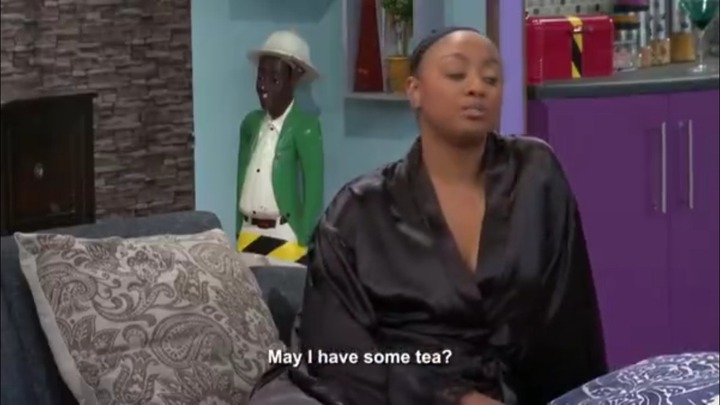 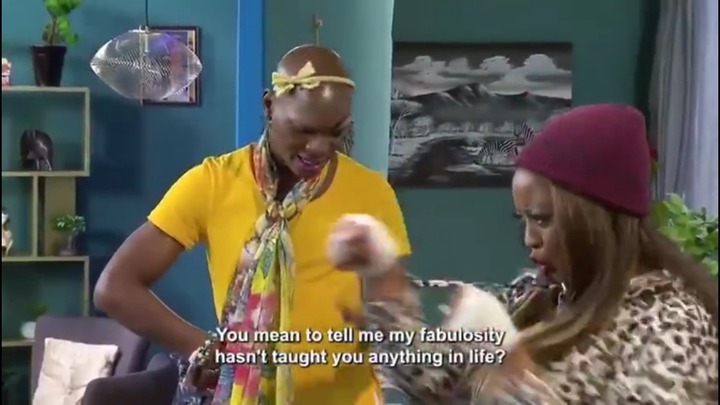 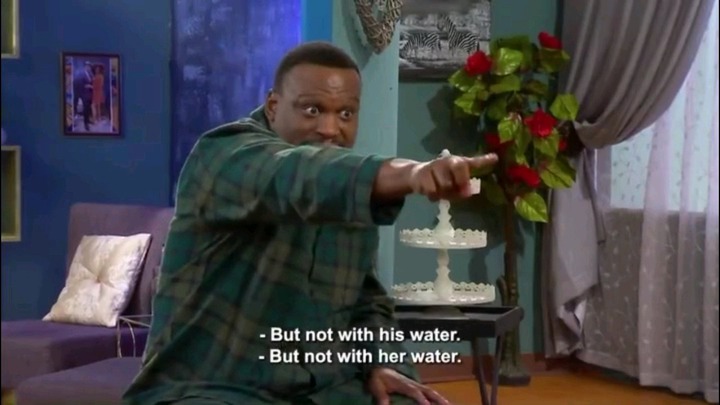 Well, the Blackbrain pictures and Ses'Top la actors recently shared some posts on social media platforms informing fans not to miss the first episode on season 5 Ses'Top la. It was reported that the show would be starting on the 10th of March 2022, every Thursdays and Fridays at 19:30 on SABC 1. 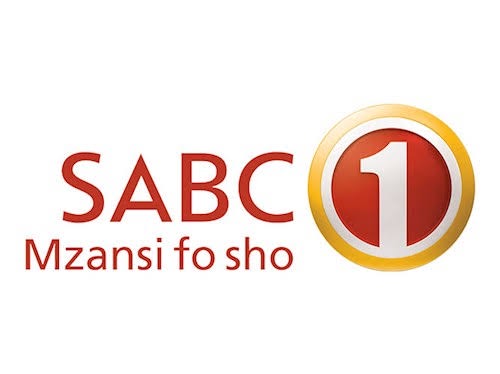 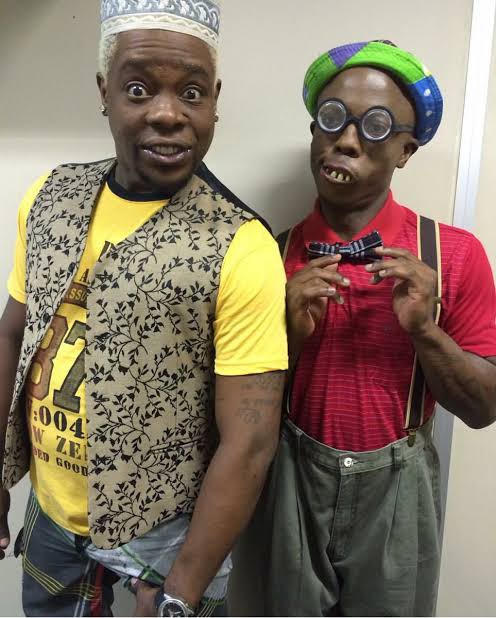 Everyone had been waiting for the day and time, since they have just introduced new actors like Madluphuthu and Valdo. Unfortunately on SABC 1 at 19:30 it was playing 'The Estate' instead of Ses'Top la. We don't know whether SABC 1 management has forgotten or Mandla N is the one who confused the dates. 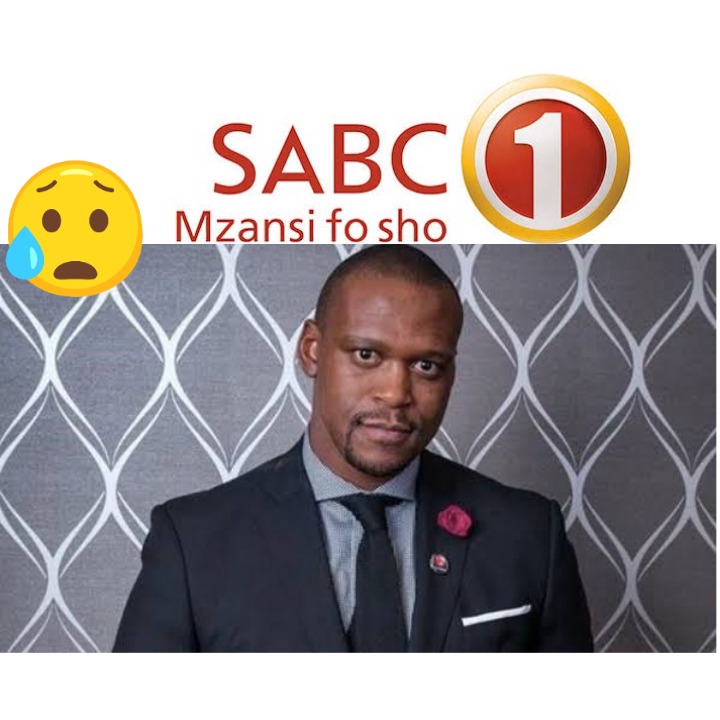 Fans were so disappointed, they felt betrayed and lied to "I tuned in to SABC 1, but there was no Ses'Top la playing". Let's hope it will be aired sooner than expected.