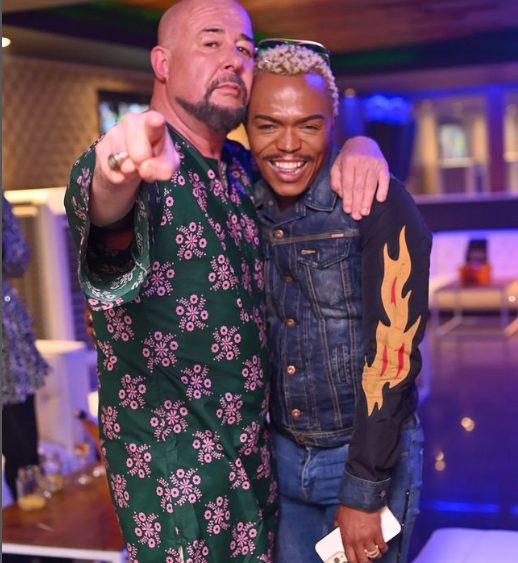 Finally, the cause of death has been revealed about the legendary most loved actor, Jamie Bartlett.

His sudden death has had the entire entire entertainment industry in shock as it was not expected.

What made it more shocking is the fact that Bartlett was seen partying with his girlfriend, Rosa Oniou the night before he died.

Bartlett who is famously known for his role as David Genaro on former eTV soap, Rhythm City, seemed well before his last moments of which is why people became confused as to what happened to him.

However, his partner and love, Rosa, has broken her silence and revaled his cause of death.

Onious spoke on Monday and said they have got the autopsy results which clearly shows that Bartlett suffered a cardiac arrest. 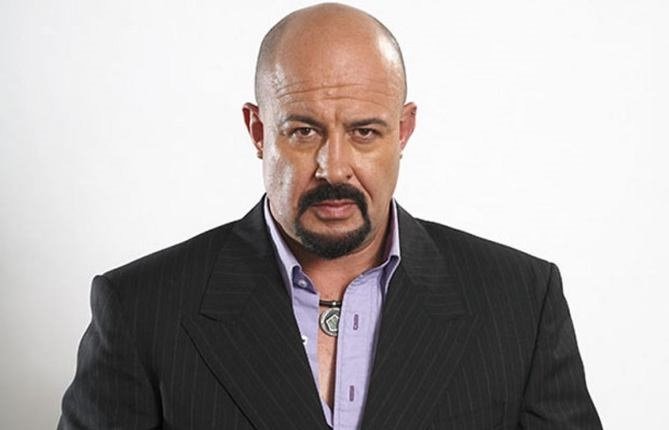 The award winning actor died on his sleep on Monday evening and now it is known that he suffered a cardiac arrest.

Onious, who was very emotional, said her lover had an afternoon nap, which he usually does when he was not working. However, when she tried to wake him up at around 17:00 so he can attend to his meetings,he did not wake up.

She then called her mom who was outside and they tried everything and then they both contacted the ambulance service which reportedly arrived within 15 minutes.

She revealed that the emergency services tried everything resuscitate him,CPR and everything but it was too late as Bartlett had already passed on.

His death sent a shock as people on social media and celebrities particularly in the entertainment industry are in disbelief. He has been praised as the most versatile actor who takes any role and do it the best way possible. Those close to him are reportedly inconsolable.

Media personality Somizi Mhlongo also took to his socials to share that he spent last moments with Jammie too.